“You think I had a fight with my husband”: the day Princess Anne showed up with a black eye

Princess Anne once appeared at a charity gala with a black eye.
Faced with questions from the crowd, she joked that the injury did not come from her husband at the time, captain Mark Phillips.
His black eye was actually due to a riding accident.

Princess Anne has just celebrated a beautiful birthday. When she is 72 years old, the only daughter of Queen Elizabeth II celebrated her 30 years of marriage with Sir Timothy Laurence on Monday, December 12. And while her marriage to the Commander seems particularly happy, she’s had a rocky relationship in the past.

Indeed, on November 14, 1973, the sister of Charles III married Captain Mark Phillips. A few years later, she gave birth to two children, Peter Phillips in 1977 then Zara Phillips in 1981. And if their marriage seemed durable at first sight, several scandals finally shattered it.

Princess Anne had appeared in public with a black eye

During her first marriage, Princess Anne once caused many questions about her relationship with her husband. Indeed, in his biography devoted to Elizabeth II, the writer Jean des Cars recounted a trip by the Princess Royal to Paris in the 1970s. Invited to a charity gala organized at the Cercle de l’Union interalliée, the daughter of the queen was late.

A delay which was not in his habits and which had also been underlined. Once there, Princess Anne was shocked by her appearance, as reported by the writer: “When she appears in her evening dress, much applauded, the guests notice that her right eye is haloed with a hematoma that ‘no make-up has been able to conceal’. Faced with questioning looks, she then replied: “You all think that I argued with my husband and that we fought. I regret to tell you that it is not true. The truth is that this after- noon, my horse wanted to go in one direction and I in the other… a major disagreement”.

A stormy divorce marked by an illegitimate birth

A lifelong equestrian, Princess Anne shared her passion with her first husband, who was also an equestrian eventing rider and Olympic champion. However, it is under the spell of a squire of the queen, Timothy Laurence that she will end up setting her sights. In 1989, a scandal broke out when letters between the daughter of Elizabeth II and her lover were revealed in the British press.

While Princess Anne and Mark Phillips separate, but divorce, it is then the reputation of the latter which is undermined. Indeed, a New Zealand teacher named Heather Tonkin reveals that the captain would be the father of her 5-year-old daughter, Felicity. Information then confirmed by a DNA test and which finally allowed Princess Anne to divorce her first husband. The same year, she decides to marry for the second time, with her great love, Timothy Laurence. 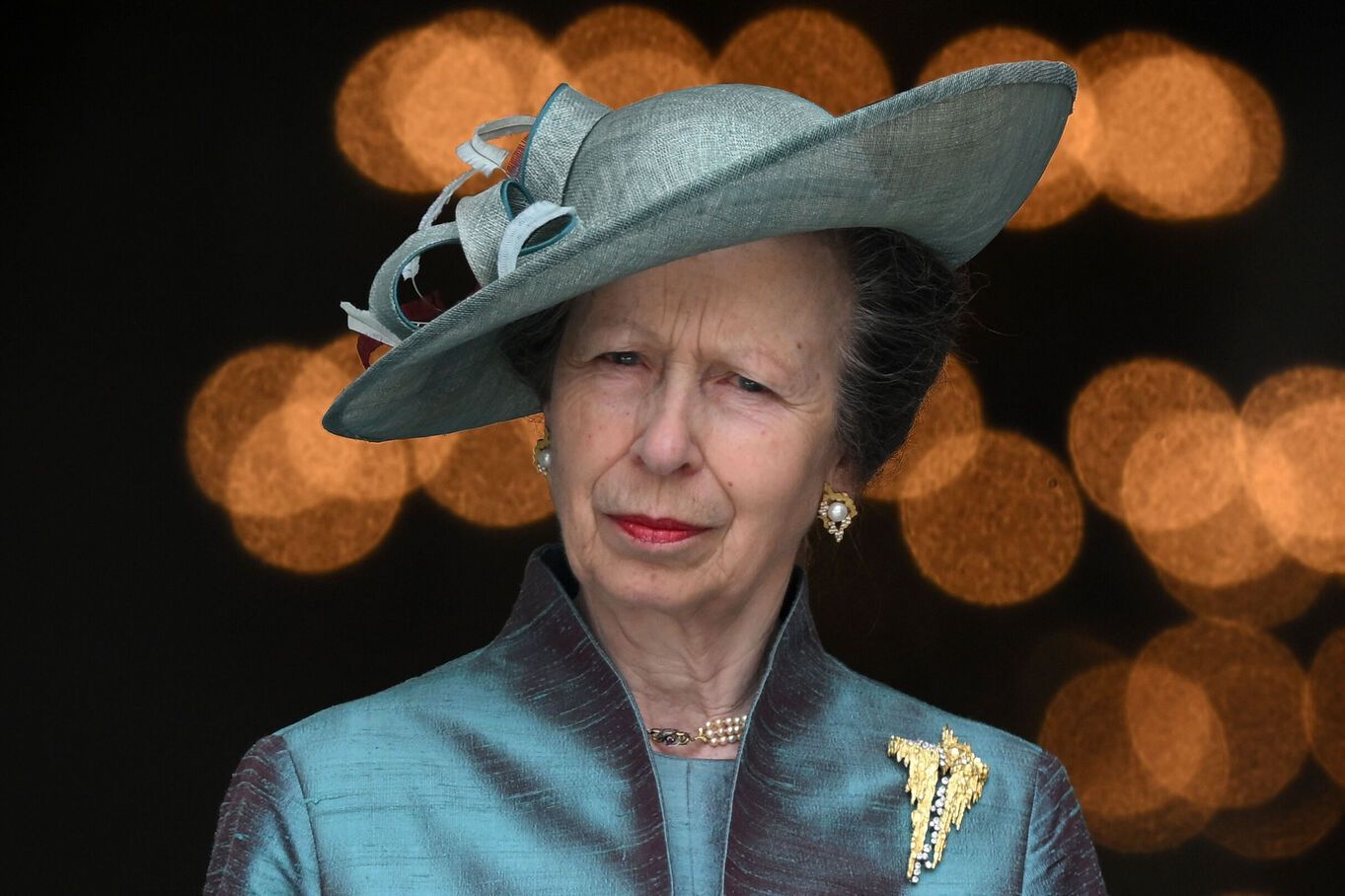