Manu Payet did not mince his words in front of Yann Barthès concerning his testicular operation, the evening of Monday, December 5th. Indeed, the comedian was the guest of Daily to present his new show which will be available at the beginning of the year 2023, as reported by Pure People. This show would even have personal attractions since it will talk about his testicular operation. Remember that for his return to the stage, Manu Payet has planned to delight his fans from January 19, 2023 with his new show “Emmanuel 2”. It is planned that the show will be presented until April 1, 2023. It is for the promotion of Emmanuel 2 that Manu Payet was the guest of Yann Barthès who wanted to spread out on the very specific theme of this new one-man show.

“I read the list of subjects that you mentioned in the show and you go very far in the intimate. Do you see what I want to talk about or not?” Yann Barthès then asked before emphasizing his request by saying : “It’s the operation of the testicles”. “Ah frankly, I’m talking about it on TV …”, had then replied the ex of Géraldine Nakache with a surprised tone. In any case, he gladly delighted the fans, but especially Yann Barthès by opening up on the subject. “In fact, I had this chance to have a child and I tell … I was born in 1975 so I had to train myself to be a new guy”, he had then started his story. “But in fact, in boys, they (the testicles, editor’s note) must descend and in 1981, medicine had to decide, in every sense of the word,” he continued. “It’s an expropriation if you will, a business trip, let’s put it like that, so that they can serve me a little later.”, he added while joking.

Manu Payet: “… I can give life thanks to him”

This story took place when Manu Payet was only 6 years old. At that time, the future comedian lived on the island of Reunion. Which had forced him to travel in order to be able to carry out the operation. “I had to make the trip in 1981, it was not yet done with a laser or on my island so I came to mainland France, and we forced them (the doctors, editor’s note) to do it”, had confided Manu Payet. Everything went well all the same, but that did not prevent the star from having doubts while being very grateful to her benefactor who had to manage with the means at hand at that time.

“I had a long moment of doubt because, when I had the operation I was 6 years old, and during all these years, I did not know if it was going to work”, always according to him. “And when it finally worked a short time ago, almost six years now, I thought of this surgeon who had worked well at the time with scrap metal. I said to myself, it turns out the guy is dead, but I can give life thanks to him,” he said. All’s well that ends well as they say since Manu Payet had a little girl named Lydie, with his partner Pauline, who is 5 and a half years old today. 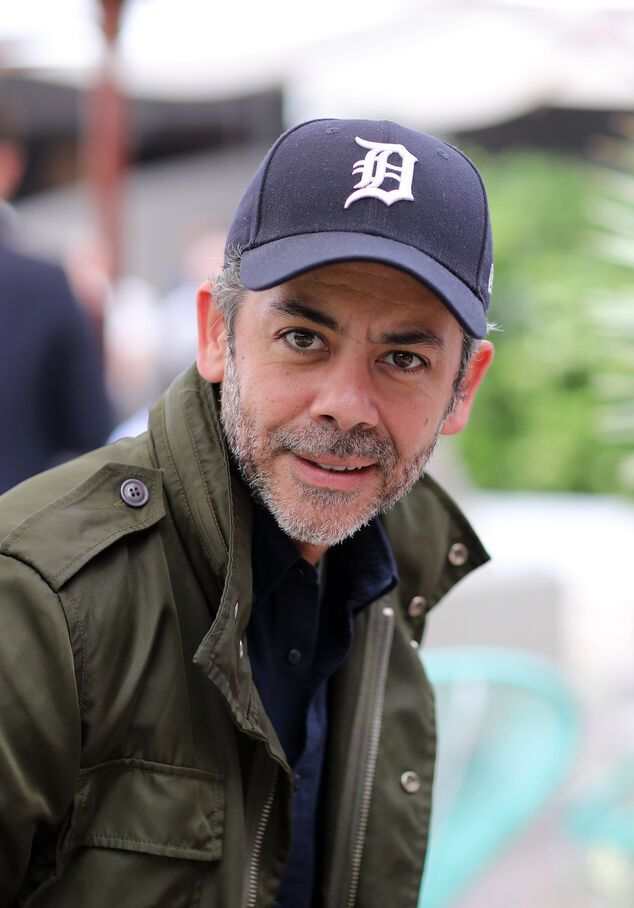