“You didn’t want to be a girl in my house”: what Shania Twain did to escape incestuous abuse

She is one of the only singers to have won four diamond records in the United States… Famous country singer, Shania Twain has sold more than 80 million albums worldwide. If her career exploded in 1997, she had a difficult childhood. Indeed, the young woman was the victim of sexual and physical abuse by her stepfather, at the age of 10 years. To escape the incestuous abuse of this one, the singer had set up a scheme so that her stepfather would leave her alone. Sunday December 4, 2022, in the columns of the Times, she indeed declared: “I was hiding and flattening my breasts. I wore bras that were too small for me, and I wore two, until That there’s nothing feminine about me anymore. To make it easier to go unnoticed. Because, oh my God, that was terrible, you didn’t want to be a girl in my house. “

In 2018, in the columns of The Guardians, the Canadian country singer had already declared: “I have the feeling that sexual abuse goes hand in hand with psychological abuse when you know the person. I learned to block that. Abusers need to manipulate you, either before or after, and I was like, ‘This person has a problem and is not well.’ I think it’s important for people to know that you can survive these things.” Believing that society reinforces the feeling of shame of being a girl, Shania Twain said: “Then you are in society, you are a girl and you face all these other unpleasant things and it reinforces this feeling. So you think, ‘Oh, I guess it’s just shitty to be a girl. Oh, it really sucks to have boobs.’ I was ashamed of being a girl.” With emotion, she then clarified that she had said nothing, because she did not want her family to be shattered. “I was like, ‘If I go to the social center, we’re all going to be separated.’ So we stayed together for better and for worse,” she added.

In order to escape this violent household, the artist then began to write. “When you’re hungry, there’s nothing you can do but try to distract yourself from hunger. And it works. Lots of kids playing with dolls, I was playing with words and sounds,” he said. she stated. In 1987, her stepfather and her mother finally died in a car accident when she was 22 years old. Having managed to gain confidence in her afterwards, Shania Twain had indicated: “I said to myself, ‘What is your problem? You know, you are a woman and you have a beautiful body. (…) You should play the glamorous singer, you should show your femininity more openly and more freely. was clear in my body language. And I think what young girls can learn too is to have confidence and show it.” 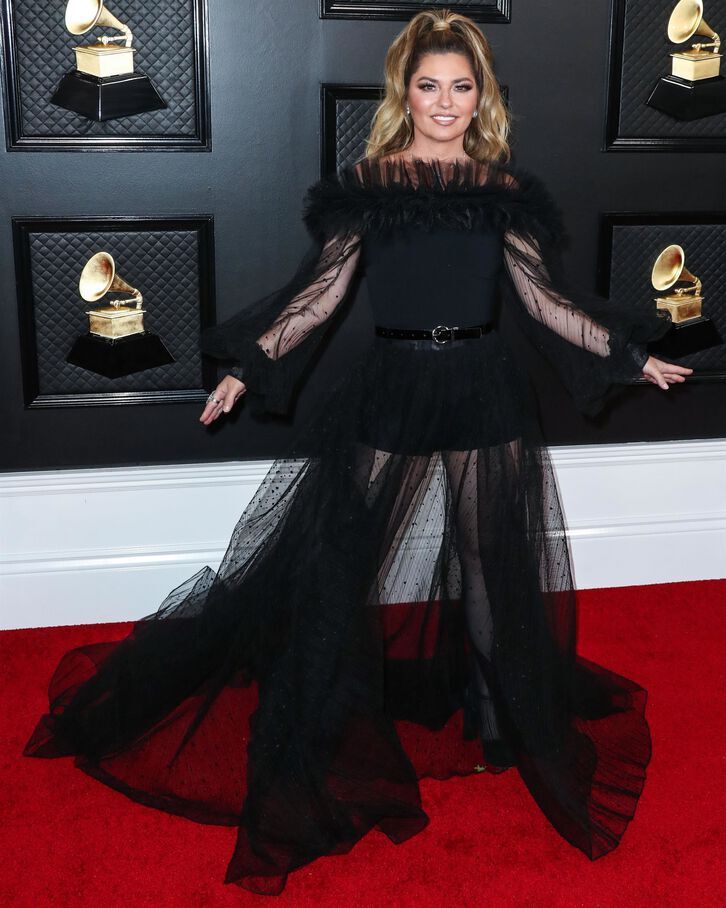