World Cup 2022: after that of a journalist, another brutal death in the middle of the tournament

New drama in Qatar. A few hours after the death of American journalist Grant Wahl, photojournalist Khalid al-Misslam, also present in Doha to follow the Football World Cup, also died, the Qatari media Gulf Time announced on Saturday. According to our colleagues, it is a “sudden” death whose circumstances and reasons are still unknown.

Khalid al-Misslam notably worked for the Qatari television channel Al Kass TV. The latter did not give any details concerning this tragic disappearance, simply mentioning the death of her photojournalist in a program broadcast this Sunday.

Al Kass TV photojournalist Khalid al-Misslam passed away recently. Al-Misslam, a Qatari, died suddenly while covering the FIFA World Cup Qatar 2022. We believe in Allah’s mercy and forgiveness for him, and send our deepest condolences to his family. pic.twitter.com/M1ZyoBJWkW

An American journalist who died in mysterious circumstances

The death of Khalid al-Misslam therefore occurs shortly after that of American sports journalist Grant Wahl. Aged 48, the one who wrote in particular in the famous magazine Sports Illustrated died this Friday, December 9 in Doha, while he was covering the quarter-final between Argentina and the Netherlands. Sick for a few days, “probably bronchitis” he revealed, he would have actually suffered a cardiac arrest in the press box as the match was coming to an end.

Grant Wahl had indicated in his newsletter that he was having trouble keeping up with the pace imposed by the follow-up to the World Cup. “My body is finally giving up on me. Three weeks with little sleep, lots of stress and work can have that effect on you…I could feel my upper chest bearing a new level of pressure and stress. discomfort,” he explained. The journalist was also noticed for having displayed himself with a T-shirt in the rainbow colors of the LGBTQ community, before the match between the United States and Wales.

In a video, Grand Wahl’s brother said he didn’t believe the official version of the journalist’s death. “I am convinced that my brother is not dead as they say, but that he was murdered”, he thus dropped, leaving many questions hanging over this death. 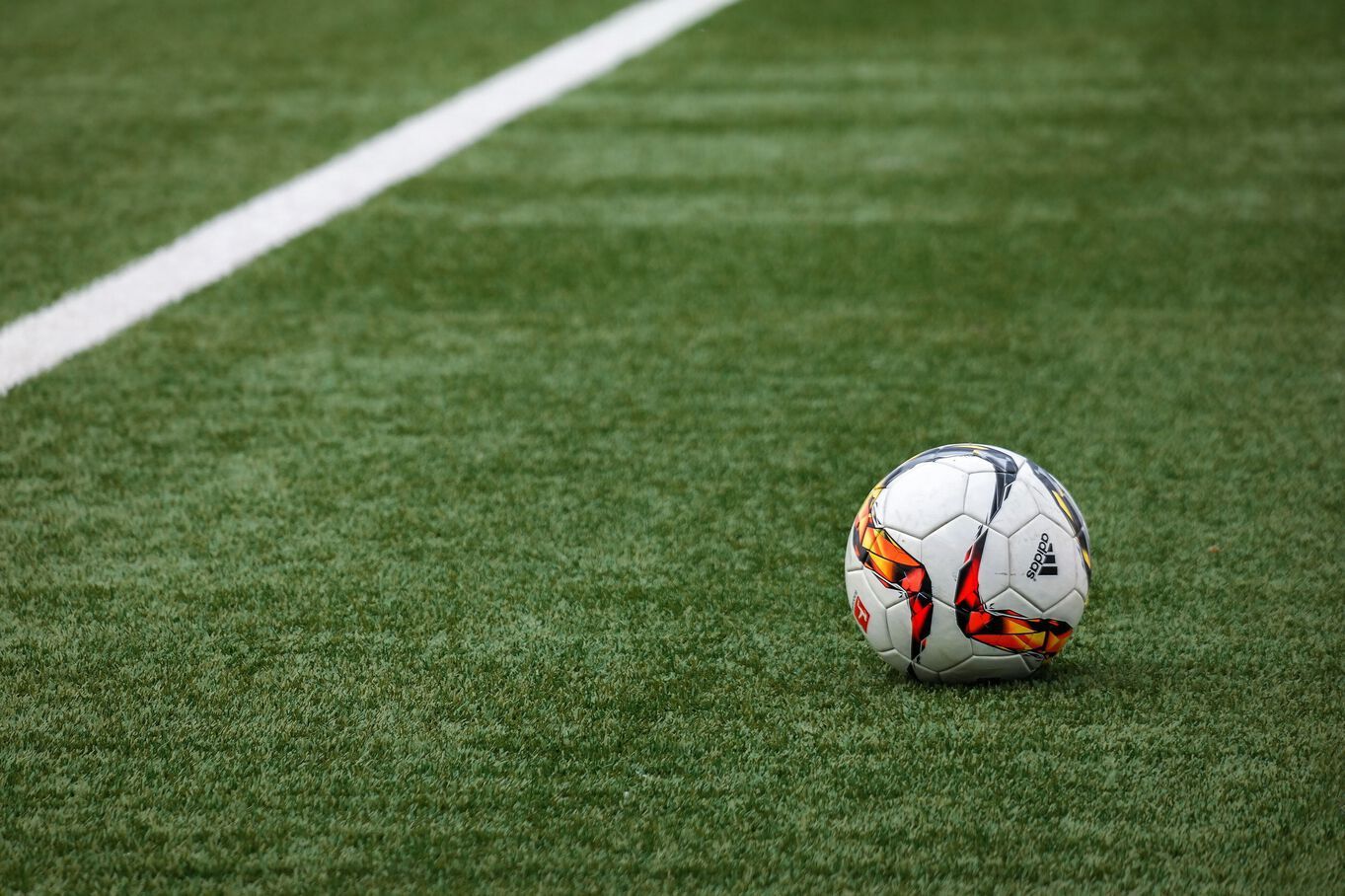