Wild murder of Lola: this disturbing detail spotted on the videos of the main suspect

The investigation into the murder of 12-year-old Lola continues. This Thursday, October 20, 2022, the TikTok account of Dahbia B., a 24-year-old young woman suspected of having tortured and killed the schoolgirl on the afternoon of October 14, was made public. The suspect appears there in several videos, fidgeting to music in her sister’s apartment, the very place where her terrible crime was committed a week ago. At first glance, these videos look like the ones thousands of people post on social media every day. However, the posts of the young Algerian hide a particularly disturbing detail…

As the site faitdivers.org points out, each of Dahbia B.’s videos was posted on the 10th of the month. The latest is even October 10 (10/10). Strangely enough, the numbers 1 and 0 were discovered on little Lola’s body, written in red marker under her feet by none other than Dahbia B. herself… Coincidence? For now, it’s impossible to know, but one thing is certain, the main suspect hides many mysteries…

Worried thanks to video surveillance images of the building in the 14th arrondissement of Paris where Lola lived, Dahbia B. was arrested on the morning of October 15 and indicted for “murder of a 15-year-old minor accompanied by torture or acts of barbarism” and “rape of a minor”. Questioned by investigators, the young homeless, who regularly stayed with her sister, admitted the murder of the teenager before retracting. She explained that she dragged her to her sister’s apartment, where she forced her to take a shower before committing terrible sexual assaults on her. She would then have tortured the little girl, until killing her after ninety minutes of absolute horror. Shortly after 5 p.m., Dahbia B. reappeared on the CCTV images, carrying Lola’s body in the trunk in which she will be found by the authorities a few hours later.

Psychiatric expertise will be conducted on the suspect to determine her degree of criminal responsibility in the murder. For now, she is considered to be in full possession of her faculties. 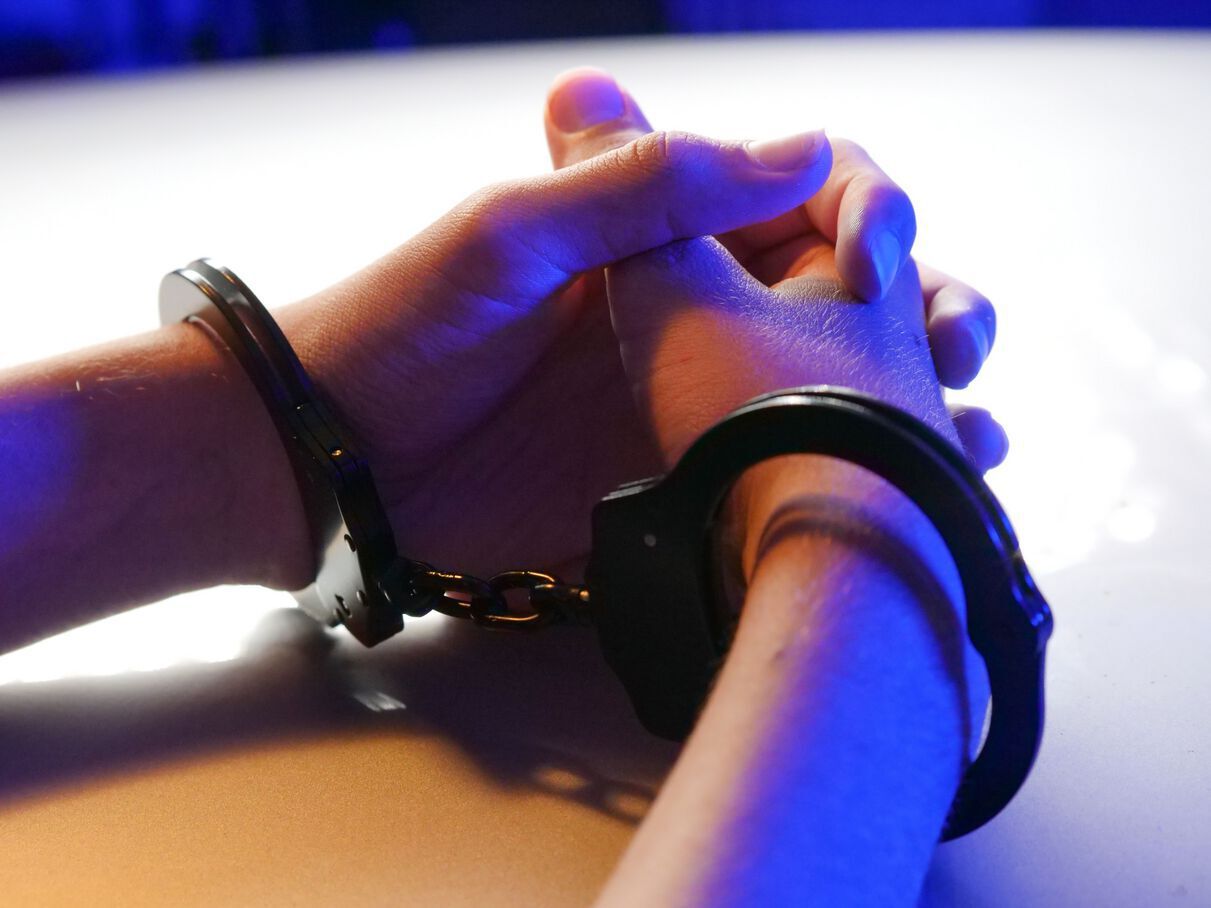 Dahbia B. is imprisoned in Fresnes. © Pexels