“Where’s the other baby?” : Cristiano Ronaldo reveals how his children learned of the death of their little brother

This will forever remain a tragedy for Cristiano Ronaldo and Georgina Rodriguez. On April 18, the model gave birth to the twins she was expecting, a little girl and a little boy who did not survive. “It is with the deepest sadness that we announce that our baby boy has passed away. It is the greatest pain a parent can feel, writing the couple in a heartbreaking post on Instagram. (…) We are devastated by this loss and we kindly ask that you respect our privacy at this difficult time. To our little boy, you are our angel, we will always love you.” It is therefore only at three that Cristiano Ronaldo, Georgina Rodriguez and their little Bella Esmeralda returned home.

On the spot, they found the other children of the footballer, Junior (born in 2010) and the twins Eva and Mateo (born in 2017) and their daughter Alana. Since they were expecting to meet two babies, Cristiano Ronaldo and Georgina Rodriguez had to announce the terrible news to their toddlers. “Gio came home, and the kids were like, ‘Where’s the other baby, where’s the other baby?'” the Portuguese recalled in a truth interview with Piers Morgan. If the couple initially preferred not to say anything to their elders, they finally announced the death of their little boy. “After a week, I said to myself: “Let’s be frank, and let’s be honest with the children, let’s say that Ángel, that’s his name, went to heaven”, added the Manchester United striker, tears in his eyes. eyes.

Cristiano Ronaldo: ‘It was probably the most difficult moment of my life’

“What I like the most is that Ángel is still part of their life. I’m not going to lie to my children, but it was a difficult process,” added Cristiano Ronaldo, forever marked by this drama. . During his shock interview, the footballer accused the leaders of his club of having lacked “empathy” during this complicated period. A lack of confidence that would have “hurt” him, while leaving him in a very “bad” psychological state. “It’s probably the worst moment I’ve had in my life since the death of my father, confided the five-time winner of the Ballon d’Or about the death of his son. When you have a child, you expect everything to be normal and when you have a problem it’s difficult. Me and Gio had difficult times.”

“It was very, very difficult to understand what was going on at that time of my life. Football does not stop, we had many competitions. It was probably the most difficult moment of my life,” said he added. Since the death of his infant, Cristiano Ronaldo has decided to keep his ashes next to those of his father in a part of his house. A way for him to grieve. “I talk to them all the time and they are with me. You know they help me to be a better man, to be a better person, to be a better father, confided the sportsman again. And that’s something something I’m really proud of…the message they send to me, especially my son.” 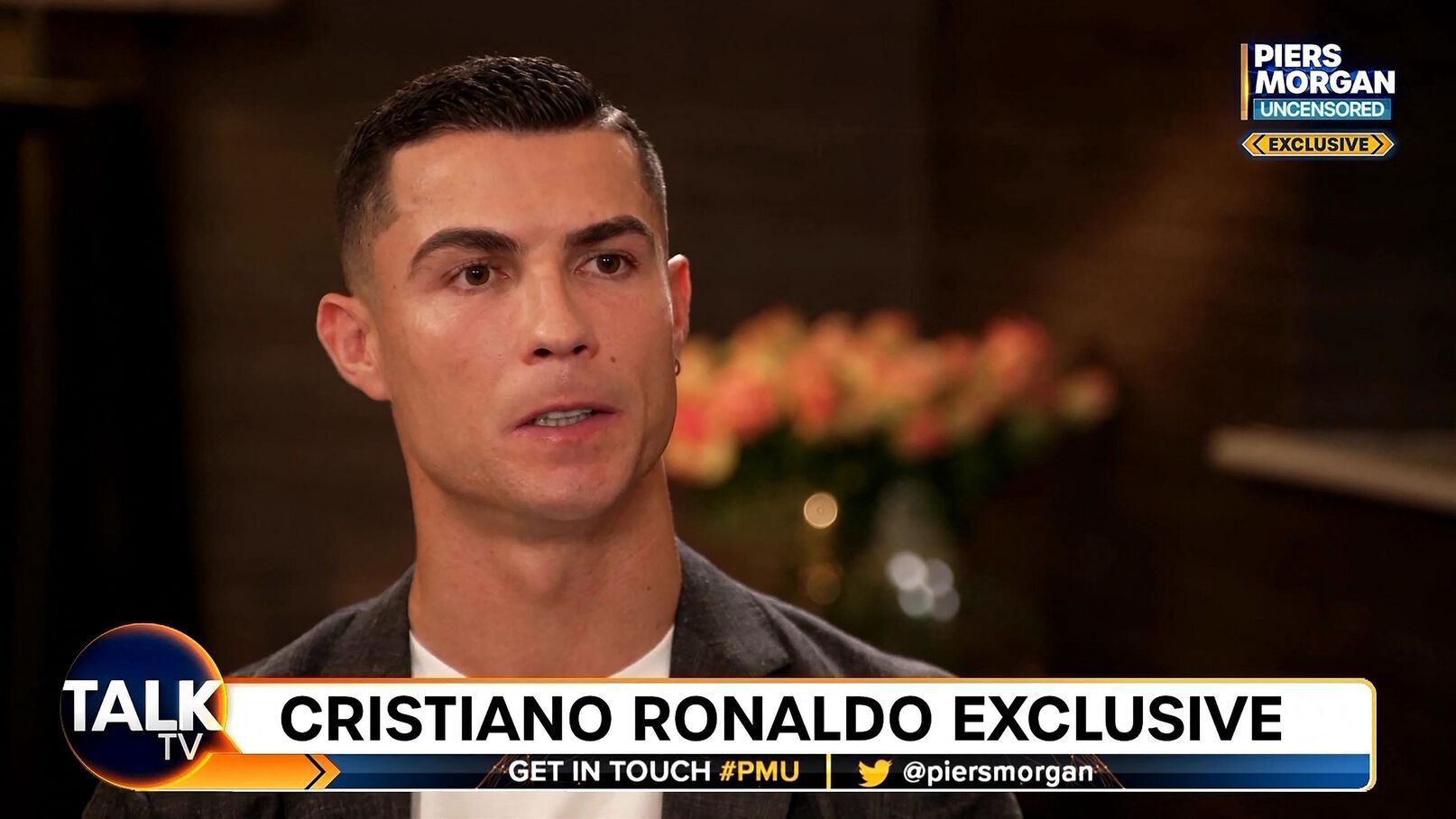