Were Teri Hatcher and James Denton a couple?

They formed one of the favorite couples of viewers… Between 2004 and 2012, Teri Hatcher and James Denton lent their features to Susan Mayer and Mike Delfino in the Desperate Housewives series. If their couple had made fans dream, the famous firefighter had been shot dead in front of his house … While the two actors met for the needs of the TV movie Love at first sight before Christmas, were they really a couple? Friday November 19, 2021, the site People had asked them if they had had an “innocent crush on each other. “Amused, Teri Hatcher replied:” Oh my crush was not innocent at all. For his part, James Denton had indicated: “Yes, the answer is yes, I had a crush on her.” However, the duo have never been in a relationship! In this month of December, the actor celebrated his 20 years of marriage with actress Erin O’Brien, with whom he had two children: Sheppard (19 years old) and Malin (17 years old).

For her part, Teri Hatcher was married from 1994 to 2003 to actor and director Jon Tenney. Divorced, the actress appreciates her celibacy and is not looking for love. In an interview with People, she said: “There is a difference between feeling lonely and being alone. I have been single for a very long time, but there is nothing lonely in my life. I want to take the stigma out of it.” In full disclosure, the actress added, “Many women who divorce won’t remarry. This kind of thing sounds depressing, but it doesn’t have to be. Many women don’t just survive, they thrive. They are empowered. , they earn money, they are healthy, they travel. You have the right to be proud of your life when you are not part of a couple.”

Teri Hatcher and James Denton as a TV couple again

In the TV movie Love at first sight before Christmas, the actor plays the director of real estate development Ethan Holt, married to Joyce, played by Teri Hatcher, and father of two teenagers. In his press release, we can learn: “He wakes up the next morning and is shocked to discover that everything is different – he is not married to Joyce, he does not have two children and he is CEO of his company. Joyce is the key to Ethan being able to reclaim his original life and the family he loves – he must convince her that their happiness awaits them…” In October 2021, for Deadline, James Denton said: “I wanted the first Christmas movie for Hallmark that I was going to produce to be unique. I had no idea that we would have the chance to have Teri. We always wanted to work together again and we found a way perfect for what I think is the first Desperate Housewives reunion.” For her part, the actress had slipped: “Since that famous scene where he found me in the bushes, I knew that James and I would be friends for life. The chemistry and the friendship that we had on Desperate Housewives are alive and well even after all these years, and the warm, loving spirit of the holidays is the perfect backdrop to get together. It’s amazing to reunite. It’s like old times.” 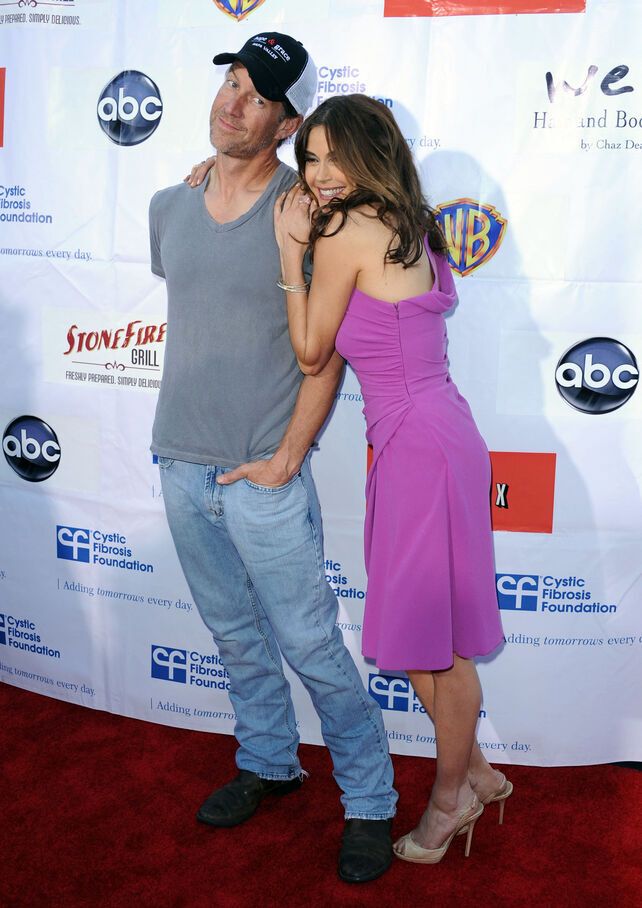