“We will be together until the end”: Jean Todt confides in his friend Michael Schumacher

For nearly nine years, he has been one of the privileged few to have stayed in touch with Michael Schumacher. Since the former Formula 1 champion suffered a terrible skiing accident in December 2013 in Méribel, Jean Todt has remained by his side. Invited on the set of En aparté this Friday, November 11, the former president of the International Automobile Federation confided in his long-standing friendship with the Red Baron. He notably returned to the 1996 season, the first time that Michael Schumacher won an F1 season at Ferrari, of which he was the sporting director at the time. “There was a terrible expectation. There was a pressure on us which was also terrible, which lasted for several years. This solidarity in difficulty created formidable bonds with Michael”, said Jean Todt.

“In a way, he supported us, he supported me and we supported him. It’s in difficult times that you see the value of people. When everything is easy, it doesn’t leave a mark. traces, added the friend of Michael Schumacher. When things are difficult, it leaves traces because that’s where you have to be together and not let yourself down. Over the years and the German’s career, the two have forged a solid friendship. “With Michael, this trust, this complicity was total and still exists in a different way today for reasons that we know. We are still together, continued Jean Todt, very moved. We will be together until at the end. With him, with his family… It’s part of my close environment.”

Close to Michael Schumacher therefore, Jean Todt is also close to his family, his son Mick, his daughter Gianna but especially his wife, Corinna. Since her husband’s skiing accident, it is she who takes care of the communication around the health of the Red Baron, she who padlocks the information and sorts the people authorized to visit him. Often criticized, she can count on the unfailing support of Jean Todt. “She’s an extraordinary girl. She’s a woman I admire a lot. Already, she always remained in the shadows, she was dependent on her husband and it was she who took the reins of the family with modesty, extraordinary firmness, he described on Canal +. We want to be close to her. It’s a privilege to talk to her every day, to accompany her. It’s great .”

If he did not mention the state of health of his friend during this interview, Jean Todt had given several clues just a few weeks ago. According to Jean Todt, the F1 champion is in “the best hands” as he continues his rehabilitation. “I’m happy that the fans, not only in Germany, think so much of him, he had confided in the columns of Bild. People ask so many questions about Michael. The fans must know that he is in good hands. In the best possible situation and surrounded by people who love him. I don’t miss Michael, I can see that, but of course what I miss is what we used to do together. It’s true that I watch races of F1 with him.” A beautiful friendship. 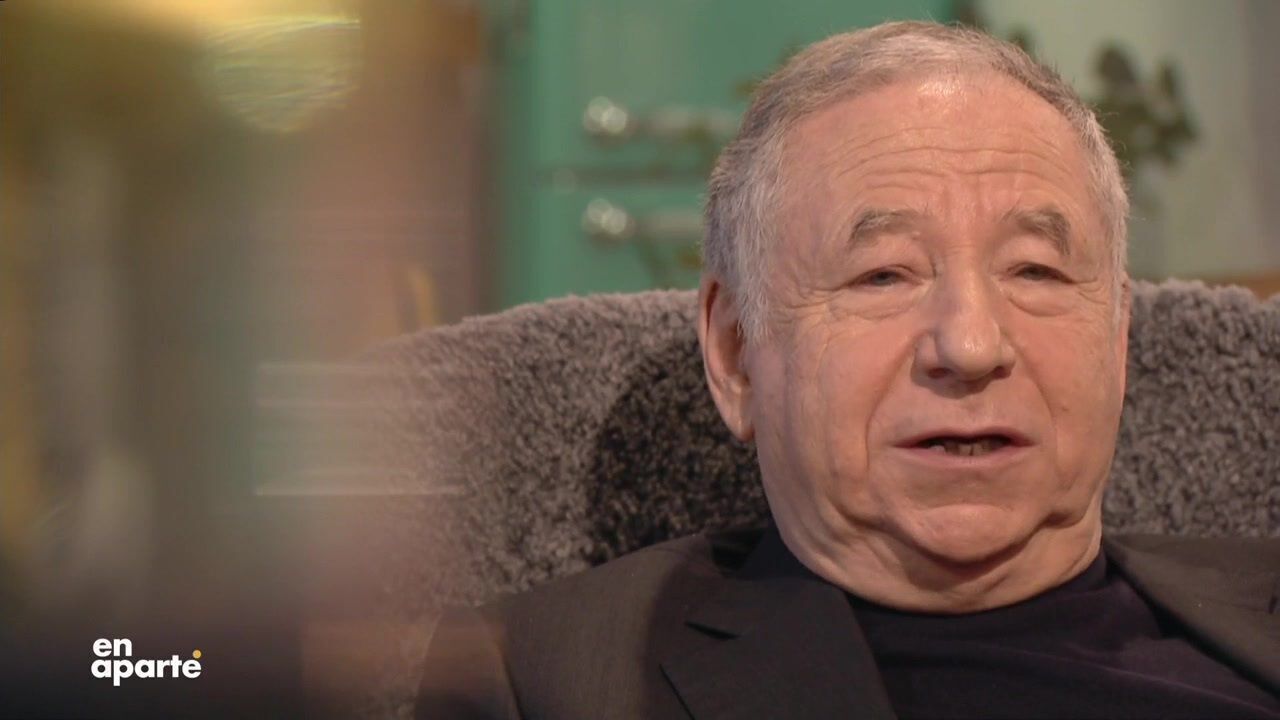