“We weren’t that”: Jenifer gives her opinion on the 2022 class of Star Ac

In January 2002, Jenifer won the first season of Star Academy, which allowed her to gain notoriety. Today, she has eight studio albums and was also an iconic coach on The Voice for several seasons. On May 3, 2022, the first channel announced the return of the emblematic program to its antenna. An announcement that delighted viewers, eager to discover the new candidates. The first eliminatory bonus was broadcast this Saturday, October 22 and it was Amissa who was eliminated. A few hours earlier, Jenifer had confided in the columns of Konbini. The opportunity for the singer to give her opinion on the new promo. “There are candidates who weren’t even born when I participated in the first Star Ac’, it’s a little weird”, she first confided. According to her words, what differentiates her from this season is the experience of reality TV. “Season 1 was in 2001. We were much more amateur since there hadn’t been all these TV hooks, there was nothing yet”, she said before adding “I wasn’t into this thing thinking, ‘How am I going to behave?’ To ask me questions.” Today, many reality TV programs have been broadcast for several years and the candidates therefore know the codes to get noticed.

This new season of Star Academy is a challenge for the production which wishes to bring this emblematic program back to life. For Jenifer, airing reality TV shows can inspire contestants to behave in a different way. Determined to give her opinion, the singer remembered the very first bonus of her season. During this one, she had asked, live, to start her performance again on the song Respect by Aretha Franklin, after only a few notes. If the young Jenifer had had the courage to do it, she says that the candidates today will no longer have this assurance. “Now they’re really careful how they present themselves, they’re really daring, really confident on stage, they’re already playing with the cameras,” she lamented before adding, “But we was not that”. This is not the first time that Jenifer has given a strong opinion on the program; On the antenna of RTL on August 27, the singer had mentioned the return of this one. “It made me smile. I said to myself okay, twenty years later, my god, good luck”, she had fun before adding that she had worked a lot during her participation: “I experienced three very intense months”. If she has good memories of her participation, Jenifer had specified that it was important not to rest on her achievements.

Jenifer: what valuable advice did she give to future candidates?

During this interview, Jenifer addressed the new candidates. Aged only 19 when she participated in the show, the young singer had quickly conquered the public. “The idea of ​​a springboard for young artists, I am for”, she had first indicated before adding: “Afterwards, you have to be careful not to burn your wings”. According to her, future candidates should not forget that you have to “work. You don’t go out having acquired everything. Everything remains to be done”. This show, Jenifer had indicated that she saw it as a “passport, a springboard” but she had however specified that, to succeed in getting it out of it, the candidates must have “a lot of courage and audacity”. Very important advice from an artist who had known how to stand out and then continued to conquer the hearts of the public for all these years. 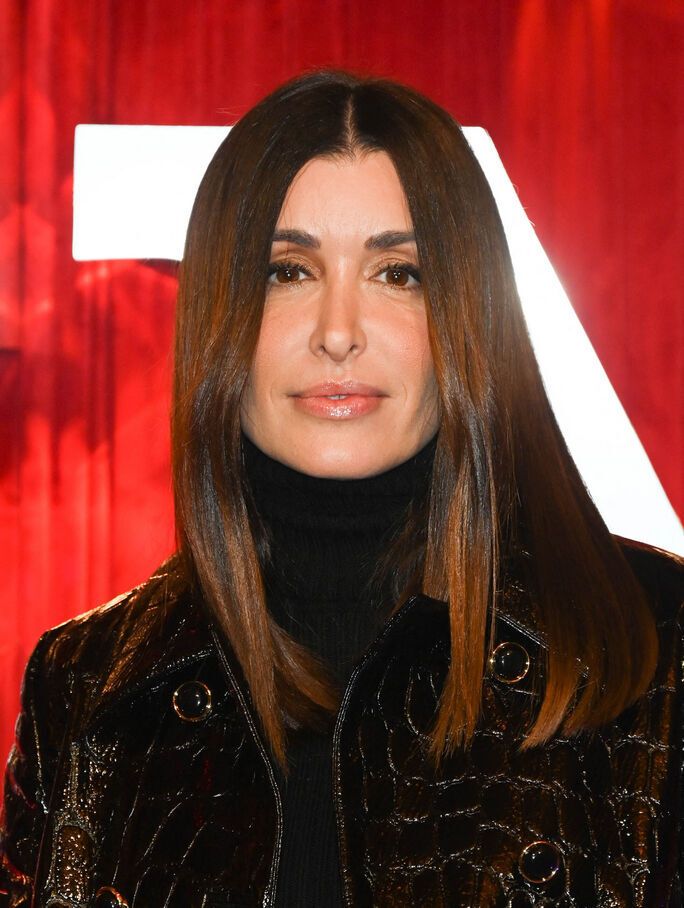