Prince Harry became a father for the first time in May 2019.
Monday October 10, 2022, the Duke of Sussex assured to have five children.
Far from the UK, Prince Harry lives a peaceful life with his wife and children.

A happy dad… Three years after the start of their relationship and a year after their marriage, Prince Harry and Meghan Markle became parents for the first time. Archie was indeed born on May 6, 2019. After a miscarriage, the couple welcomed a little girl. On June 4, 2021, little Lilibet came to complete the family. As soon as he can, the Duke of Sussex evokes his children. On Monday, October 10, 2022, during a video call, it was while he was chatting with the winners of the WellChild Awards, he said: “Archie is very, very busy and Lili is learning to use his voice, which which is great!” Referring to his animals, it is with humor that prince Harry slipped: “We all need a dog that keeps us calm. I have three in this house now, so we actually have five children. I have a black Labrador called Pula, a beagle called Guy, and another beagle called Mia.”

Animal lover Prince Harry added: “They run after squirrels and give us all kinds of trouble every day. But they also support us emotionally, when they’re doing well.” Tuesday, April 19, 2022, in an interview with People, prince Harry had assured to be “a proud dad.” Referring to his daughter, he said: “His current priorities are to try to keep up with his brother. She took her first steps just a few days ago!” Revealing he can’t wait to take his kids to the Invictus Games, the Duke of Sussex added: “I showed Archie a wheelchair basketball and rugby video from the Invictus Games in Sydney and he loved it. I showed him how some had missing legs and explained that some also had invisible injuries. Not because he asked, but because I wanted to tell him. Children understand so much, and see it through his eyes was amazing because it’s so pure and honest.”

At the beginning of April, during the opening ceremony of the games, Prince Harry had evoked the dreams of little Archie. “When I talk to my son about what he wants to be when he grows up, some days he tells me he’s going to be an astronaut, other days he’s a pilot – a helicopter pilot obviously,” said he said, before adding: “No matter what you want to be when you grow up, it’s your character that matters most, and nothing would make his mom and me more proud than to see him keep the character that you want. ‘he has today.’ Wednesday June 30, 2021, during the WellChild Awards, he assured that going from one to two children had been quite an adventure. “Two is really juggling,” he said with humor. Moved, the Duke of Sussex had added about little Lilibet: “We have been lucky so far, she is very relaxed and seems happy to be sitting while Archie is running around like crazy.” 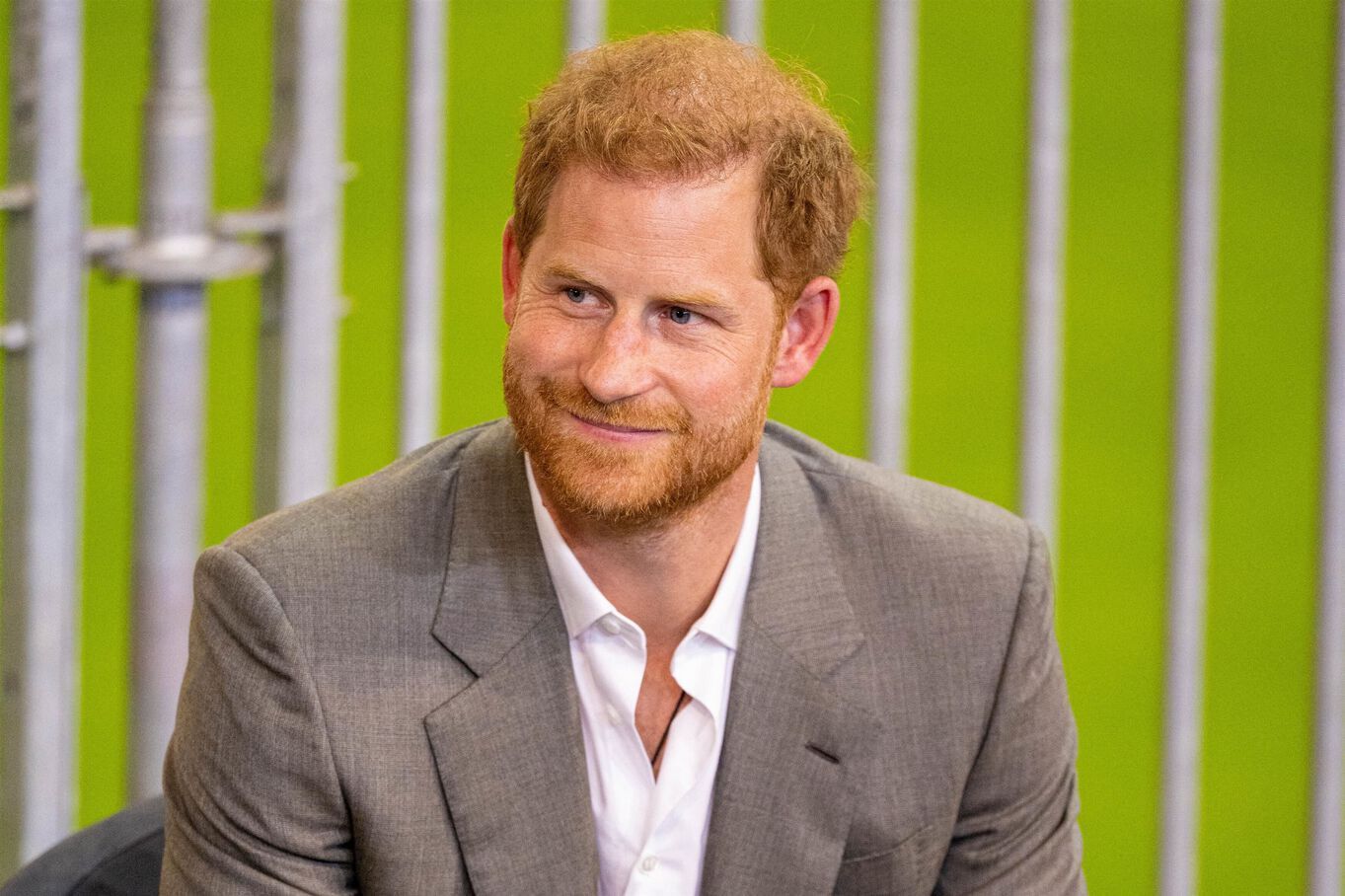