“Wanker”, “false ass”: nothing is going right between the students of Star Academy as they approach the double elimination

The third bonus represents a real challenge for the academicians, since two of them will leave the castle this Saturday evening. The four named, Stanislas, Julien, Ahcène and Cenzo are therefore in the hot seat and must be able to count on the support of their comrades. But for at least two of them, it’s far from over.

The least we can say is that the students of season 10 are really there to work: those who do not work do not find favor in the eyes of others, as Enola very clearly explained about Julien . “He’s a wanker, I won’t save him, if he isn’t by the public, she expressed firmly, I won’t save him (…) After a while, my little cabbage you have to go, there are people who go there ten times more than you. See you again outside, because I adore you, but this is game over”. Very studious and focused, Enola does not seem to tolerate that some people do not put themselves to work “hard” as she does to succeed. And it is not the only one to have expressed its intention to vote for Saturday.

The “diva” of the group, Léa, also delivered the substance of her thoughts in a conversation with Anisha, as to her choice to decide between the remaining candidates, and her opinion is divided. “Well me, out of the four at the start, I said to myself: I’m going to pick Cenzo”, began the optician, “We forget that there is the public who votes. Out of the four, if I have to recover something ‘one, I said to myself Cenzo for his talent and everything and I really like his way of thinking and everything”, before radically changing tack “But afterwards, I said to myself: ‘But hey, Léa, like tomorrow you get out of Star ac, the person you really want to call, to cry on the phone, is Ahcène. Why I don’t know”, she confided “it’s going to be neither Stan, it’s going to be nor Julien and it may be Cenzo, but he is too fake in his life”. Without saying more, Léa therefore casts doubt on her final choice, and no one knows if she will stick to what she said out loud.

For his part, Achène is afraid of being the next to leave the castle and succeed Amisse, who left last week. Indeed, the fact of having been narrowly caught by Julien at the previous prime does not give him any confidence, even though he worked during the week that has just passed. He can probably count on Léa, if we are to believe his confidences in Anisha, unless she changes her mind along the way… If everything seems to be playing out between Cenzo and Julien, in any case , the tension is real between some candidates: to say things as “cash”, there must undoubtedly be real competition between them, not to mention everything that we still have to discover! 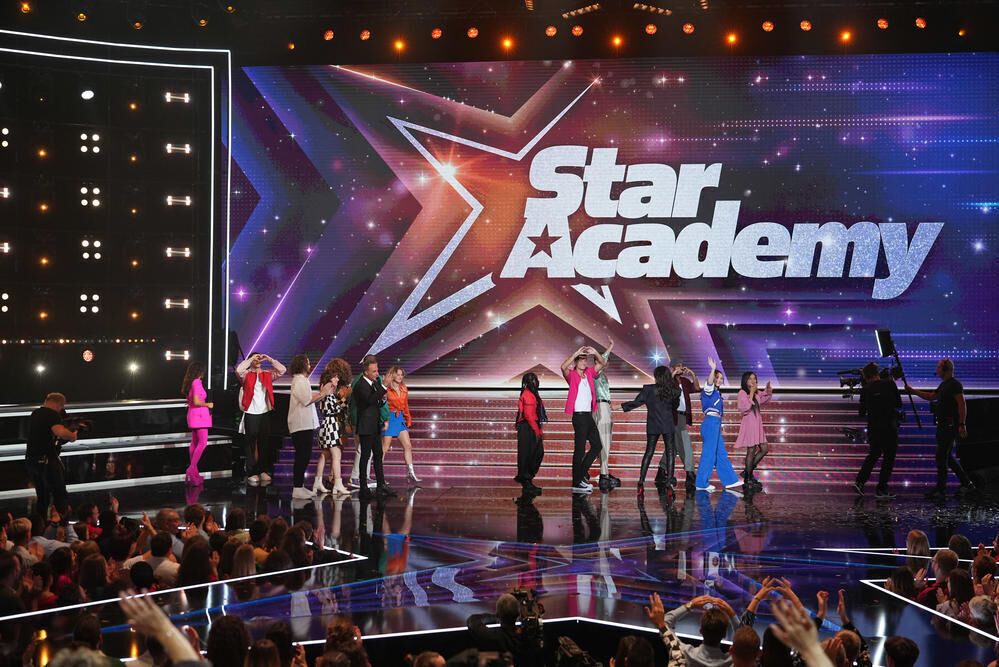