Vladimir Putin: the surreal escape of his goddaughter leaving Russia on foot

The pictures are barely believable. At the end of October 2022, in the eighth month of the conflict between Russia and Ukraine, Vladimir Putin’s goddaughter was filmed fleeing the Kremlin. Ksenia Sobchak, 40, was seen on CCTV footage as she walked across the border from Belarus to Lithuania. According to a report by the Russian news agency RIA Novosti, she was accompanied by an unknown man and covered her face with a cap. It was around 1:32 p.m. local time, according to the images relayed by the Telegram channel Three Sisters, followed by a few thousand people.

On Friday, October 28, 2022, the Director of the Lithuanian State Security Department, Darius Jauniskis, confirmed Ksenia Sobchak’s entry into Lithuania using an Israeli passport. Without a VISA, she has a right of stay that cannot exceed 90 days. “For now, we have no information to say that she would pose a threat to the Lithuanian state, Darius Jauniskis told Zhinyu Radijas radio station. If that were the case, of course, action would be taken.”

According to reports relayed by the Daily Mail, the Russian journalist had left Russia a few days earlier after a police intervention at her home as part of an investigation for extortion, which had already led to the arrest of her partner, Kirill Sukhanov. “A senior official” would have warned her that she risked being arrested, indicated the Russian scientist Sergei Markov, following which the young woman would have taken the road to Belarus by car.

It should be noted that in recent years, Ksenia Sobchak had clearly and publicly expressed her opposition to the policies of Vladimir Putin. In 2018, she even ran for the Russian presidential elections, facing her godfather, but only obtained 1.68% of the vote. In her program, she notably opposed the annexation of Crimea by the Kremlin, as well as corruption and torture in Russia.

However, Ksenia Sobchak was once very close to Vladimir Putin. His father, Anatoly Sobchak, was not only the mentor and professor of law of the current President of the Russian Federation, but also allowed him to take his first steps in politics, when he was mayor of Saint -Petersburg. In 2000, during Anatoly Sobchak’s funeral, Putin was photographed with Ksenia Sobchak and her mother, Lyudmila Narusova, now a Russian senator publicly opposed to the war in Ukraine. 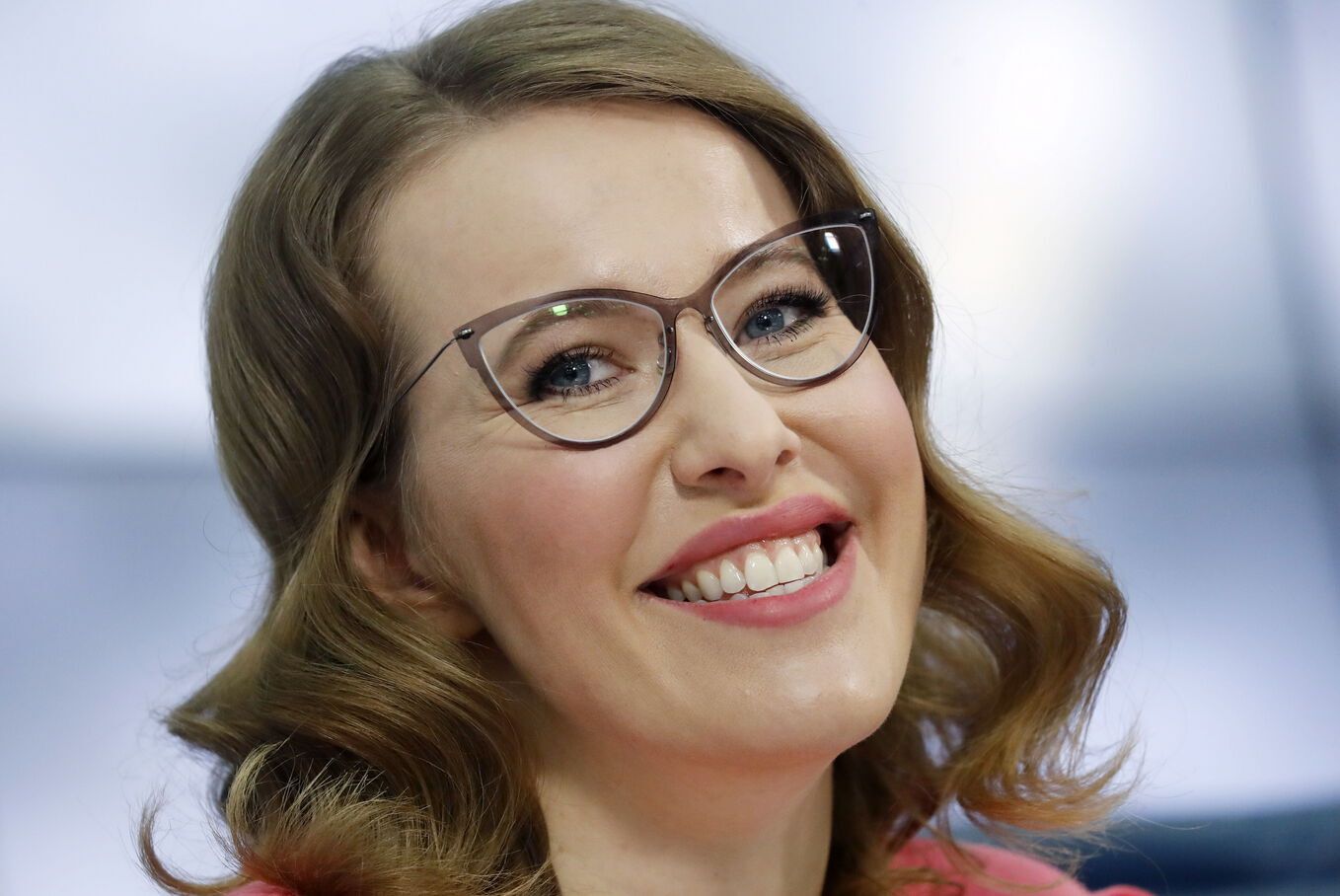