It’s a question that everyone asks, but whose answer has never been disclosed, like a state secret: how much money does Vladimir Putin really have? Yes, one of Russia’s greatest secrets has been uncovered. And the sum is simply astronomical. However, officially, the president of the Russian Federation, whose first election as head of his country dates from March 4, 2012, would live only by his salary, which is 12,000 euros per month.

According to what he revealed to his people, Vladimir Putin would only have a modest apartment in Moscow and a few cars. But in reality, his fortune is just unimaginable: it would be estimated… between 40 and 200 billion dollars. But, of course, Vladimir Putin doesn’t keep his money in his bank account like his citizens do. His fortune is hidden from several figureheads in his entourage, whether they are extremely wealthy oligarchs or childhood friends who have remained faithful to him.

Vladimir Putin would have between 40 and 200 billion dollars

It is a great specialist in the Russian world by the name of Galia Ackermran who revealed this in Focus magazine. “Among them are also people who manage his fortune,” she said. Before continuing: “Because it is said that Putin has 100 billion dollars, that he is one of the richest men on the planet. But of course, it is more or less impossible to find the accounts Putin. Maybe there isn’t any. Because it’s his nephew, it’s his friend, it’s so-and-so who holds these sums. There’s no real proof, but the estimate is between 40 and 200 billion dollars”.

In June 2022, a consortium of independent journalists managed to identify a link between 86 companies that held $4.5 billion in real estate, yachts, private jets and financial assets that would belong to Vladimir Putin, even if his name does not appear anywhere. Ten years earlier, in 2012, a former Duma deputy revealed that the Russian leader actually owned 20 houses, 15 helicopters and dozens of luxury watches, including one worth nearly 400,000 euros.

A fortune that he began to amass in the mid-1990s, during the fall of the USSR. “He set up a system of kickbacks on the Raw materials for food program. Then, according to his opponents, he built a whole system of corruption which still continues today”, explained Emilie Baujard at the microphone of RTL radio. If these figures will never be formalized, one thing is certain: Vladimir Putin is one of the richest men on the planet. 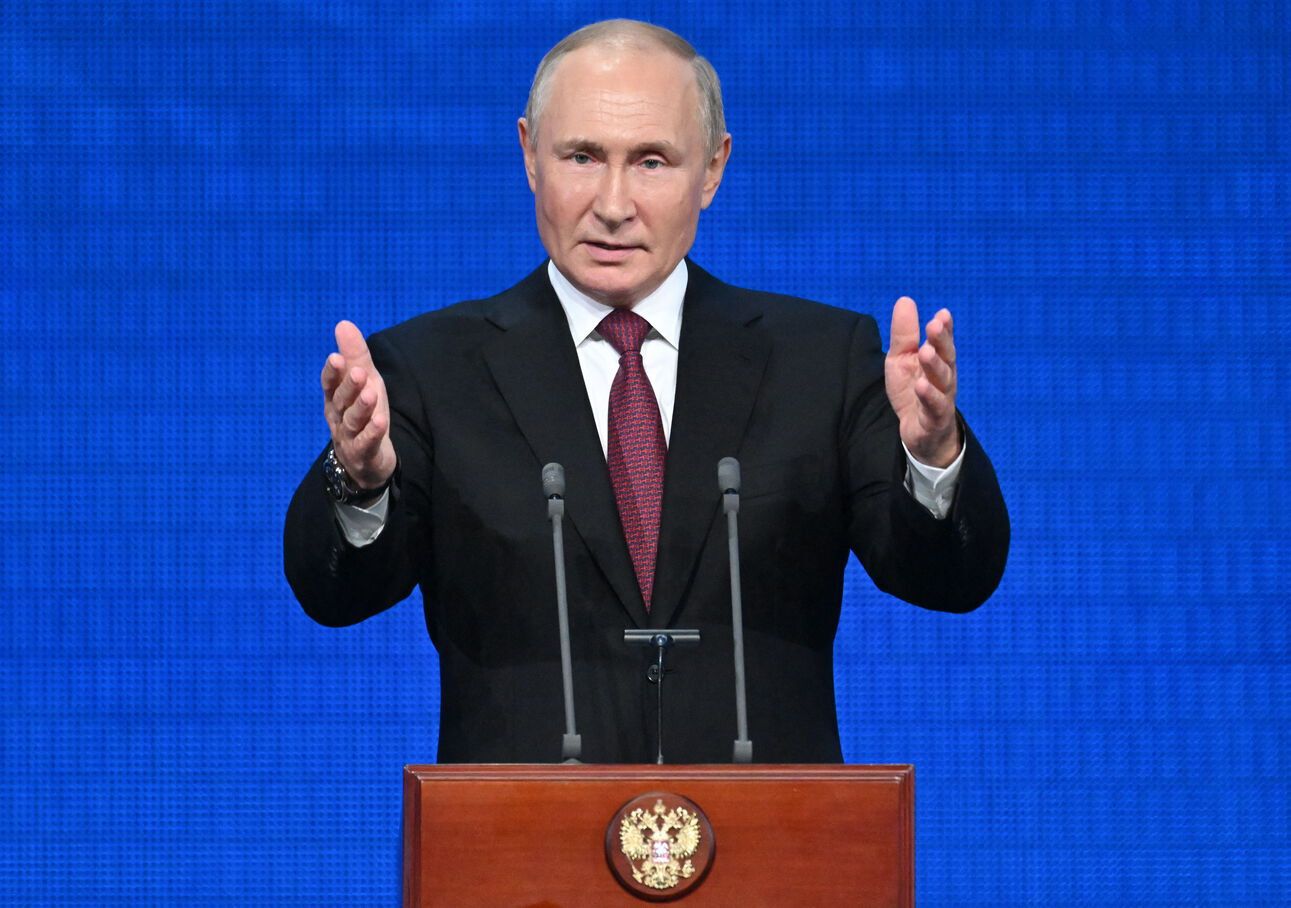