Vladimir Putin cornered and more dangerous than ever: this terrible warning from a connoisseur

How far will Vladimir Putin go? Faced with the escalation of the conflict between the Russian invader and Ukraine, which fiercely defends its territory, the question is on everyone’s lips. Especially since the whole world has seen the revenge of the Russian head of state following the attack on the Crimean bridge. His response was as bloody as it was excessive: Vladimir Putin ordered his army to cheerfully bombard seven key cities in Ukraine with a 24-hour missile bombardment, including on civilian buildings such as museums, apartment buildings or parks. .

According to Professor Mark Galeotti, a political scientist specializing in the Russian world, this escalation is a point of no return in Vladimir Putin’s war strategy. For him, the latter is “cornered like a rat by the Ukrainian army”. And it could have far worse repercussions. Also according to Mark Galeotti, “the vicious bombardment which killed at least 19 people and wounded 105 others shows how desperate the Russian tyrant is for the embarrassing performance of his army”. As a reminder, the Ukrainians have been constantly reclaiming territories for several weeks.

More than 80 cruise missiles and a whopping 24 drones were launched at seven Ukrainian cities last Monday, including the capital, kyiv. The ferocity of these attacks signifies “a certain psychological change” in the mind of Vladimir Putin, whose guideline is becoming increasingly hardened in the face of the defeats of his army. The truck bomb attack that blew up part of the Crimean Bridge seemed to be a point of no return for the Russian leader, even if the Ukrainian government has never claimed to be behind it.

Apart from these increasingly sustained bombardments directed at the Ukrainian people, what frightens the whole world is whether Vladimir Putin is capable of using the nuclear bomb. If Putin were to lose even one of the regions of Kherson, Zaporizhia, Lugansk and Donetsk to the Ukrainian army, he would be considered “the tsar who gave Russian lands instead of the strongman who restored the empire “, Professor Galeotti said. But faced with the retreat of his army, does he still have a choice to save face?

Especially since he now faces pressure from nationalists, who demand an even stronger response: namely the use of missiles with tactical nuclear warheads. “He’s still a rational player, for now. But anger, self-preservation and political pressure could change that. Putin may soon have nothing to lose and run out of bluffs. That should be worrying for the whole world”, finished Mark Galeotti. The next few months are likely to be chilling. 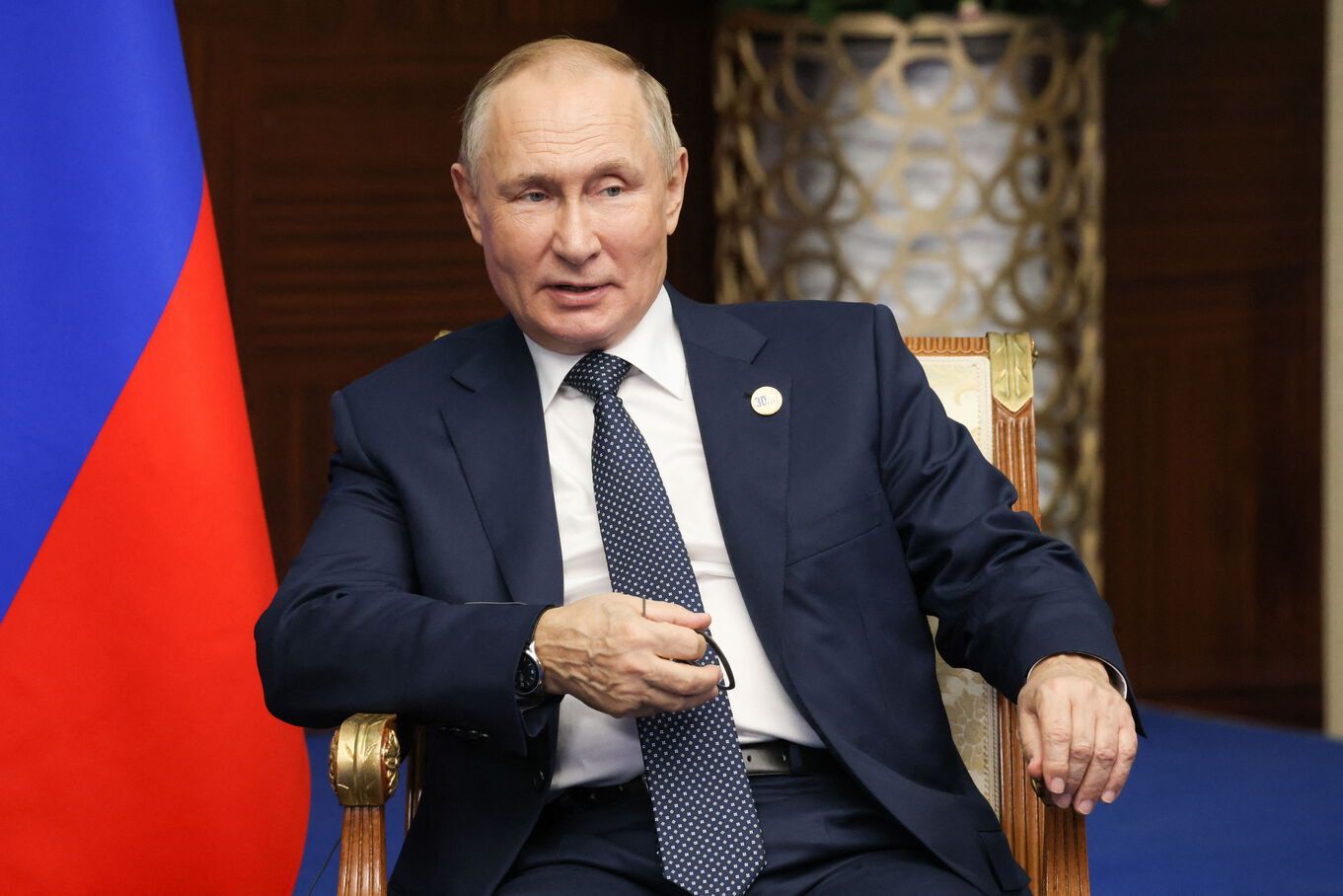