Victoria Beckham: this hand extended to her stepdaughter Nicola Peltz after she washed her dirty laundry in public

An interview given by Nicola Peltz was the start of a rumor. Rumor speaks of a feud between the 27-year-old actress and her stepmother, Victoria Beckham, 48. Recall that in this interview, the daughter of billionaire Nelson Peltz had explained why she had not worn a dress designed by Victoria Beckham at her wedding. Recently, the Mirror had explained that faced with this situation, the patriarch, David Beckham had taken matters into his own hands by passing “a soap” to his son, Brooklyn Beckham. To put an end to the rumors, Brooklyn Beckham, 23, and Nicola Peltz, 27, were spotted at Paris Fashion Week on September 29 to attend Victoria Beckham’s fashion show.

While getting together as a family at the PFW show was a great move to put feud rumors to rest, Victoria Beckham took to Instagram on Sunday, October 2, as an outstretched hand to her daughter-in-law, Nicola Peltz. Indeed, the fashion designer shared a photo of the couple on her account. “I love you all so much,” she captioned the photo. A post that was immediately shared by Nicola Peltz. David Beckham’s wife also shared a photo of her parents, Jackie and Anthony Adams. In the photo shared by the star, Brooklyn and Nicola can be seen alongside other family members during the parade on Friday, September 30. The couple wore matching black and denim outfits.

The family has publicly shown their solidarity

During the fashion show, Victoria Beckham was seen having a one-on-one chat with her son, Brooklyn Beckham, outside, according to the Daily Mail. For his part, Nicola Peltz had socialized with the girlfriend of Cruz Beckham who is called Tana Holding. The family had decided to show how united its members were. Moreover, Brooklyn Beckham and Nicola Peltz arrived half an hour earlier to show their support for Victoria Beckham. The outlet reports that the family engaged in a series of “hugs” during that first summer reunion.

Victoria Beckham broke down in tears

It was in the front row that the whole family stood during the parade of the matriarch Victoria Beckham, on Friday, September 30. Victoria Beckham broke down in tears on the catwalk of her first Paris Fashion Week show. “She reached out her hand to her husband, David, to hug him.”, explains the Daily Mail. To celebrate the event, the family gathered around a cocktail. “There were a lot of smiles and a lot of love in the room, it was a nice family atmosphere,” a source told the Daily Mail. “It’s Paris, my baby! I’m so grateful to my family, @BritishVogue and @VogueMagazine for always supporting me in this xx VB adventure”, posted Victoria Beckham referring to the support she received from all members of his family. 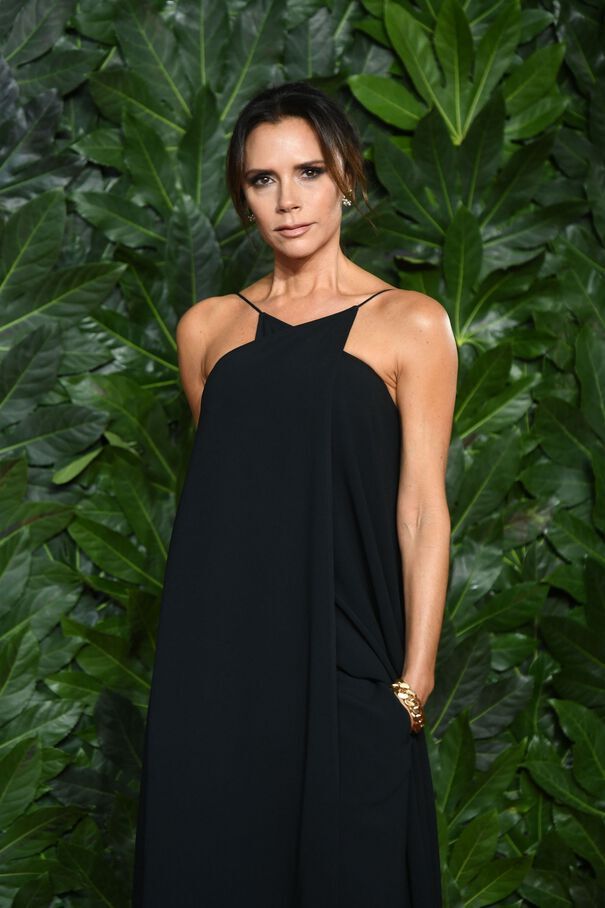