“Very cruel things about me”: Hélène Ségara looks back on the violent criticism of which she was the target

Hélène Ségara has had very complicated months. Suffering from optic neuritis, the singer was forced to undergo surgery and undergo heavy treatment which changed her physique a little. “It’s true, a year of heavy treatment has changed me and given me a lot of complexes. Unfortunately, I can’t do anything about it. Apart from fighting to keep smiling… Thank you to all those who know how and come to defend me” , she wrote on her Instagram account. Violently criticized on each of her television appearances since, Hélène Ségara was very touched but does not want to be overwhelmed. Most important to her? Cure this eye disease that she has been fighting for very long months. “I am someone who fights with a smile”, she sums up in the columns of Nous Deux.

“I am someone who fights with a smile, I have no secret recipe to divulge, except that it is important to remain dignified and not to complain when you know that, every day, people suffer or have to face war, continues Hélène Ségara. My health problems are not what will change the face of the world. I have never positioned myself as a victim, I just want to say that we has the right, in his life, to have ‘down’ moments and that it’s not a shame to be tired, to be different physically because you have to take heavy treatments.” Despite her joie de vivre, the singer was the victim of gratuitous and very nasty criticism. “Grossophobia, I suffered it because of a year when I took a high-dose cortisone treatment,” she recalls in the columns of Nous Deux.

Hélène Ségara: “There is also mental strength and positive thinking”

“Even by eating lightly, it is difficult to avoid weight gain. The times when I have a complex or feel bad about myself, because I am a woman like the others, I try to reassure myself by telling me that it will not last“, she tells our colleagues. The opportunity for her to remember how she lived through this complicated period. “In one evening, I went from cold to hot. That is to say, I read things about me that were very cruel and that testified on the part of those who expressed them to their great suffering, analyzes the interpreter of There are too many people who love you. In the hours that followed, everything changed and I also saw how people could be benevolent. It’s important, before putting on something one on the ground, to know what fight he is waging, in his silence and his modesty.”

Necessarily affected by the criticism of viewers, Hélène Ségara found comfort “with [s] relatives, [s] friends, [s] public”. But the singer was also able to count on her mind, forged over the years, which is particularly solid. “There is also the strength of the mind and positive thinking. I believe that it is in the most difficult moments that we reveal ourselves, that we discover who we are, what we are capable of, still assures Hélène Ségara in the columns of Nous Deux. Our mind has an influence on our cells, I am convinced of it. It is also very important to know how to surround yourself and receive the support that people give us. It is something that I struggled to do before.” 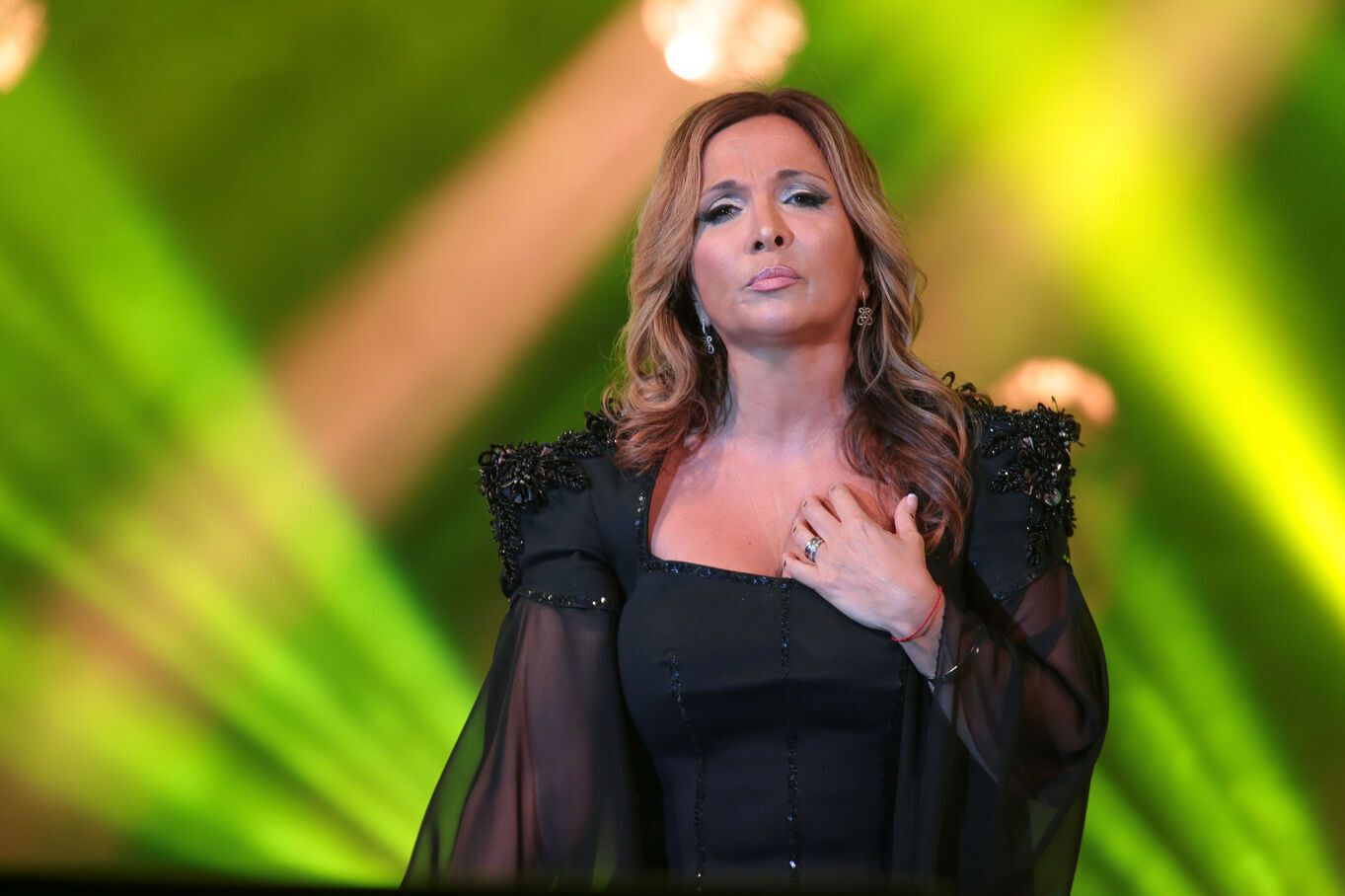