Véronique and Sébastien: how the diabolical lovers set a fatal trap for another teenager

The story dates back to March 1996. At the time, Véronique was an 18-year-old young woman, a final year student in plastic arts at the Pablo-Picasso high school in Fontenay-sous-Bois. A good student, she is passionate about cinema and experienced her parents’ divorce two years earlier. While her father, passionate about American Indians, raises wolves, she goes to live with her mother and her little sister in an apartment in Gournay-sur-Marne.

At the end of 1995, she met Sébastien, a young man of 17 who was working as an apprentice window cleaner in his father’s cleaning business. Very quickly, he fell “madly in love with Véronique” as reported by Liberation. Barely a few days later, the young woman who keeps imagining the murder of certain classmates in her diary offers her boyfriend to kill someone, which he accepts on the condition of choosing the victim.

If Véronique decides to invent a “diabolical trap”, Sébastien quickly chooses the victim. It’s about Adel, a 16-year-old Tunisian who had an altercation with him in the past. Indeed, the young man had threatened him with a bicycle chain and forced him to flee while Sébastien had run over him on a scooter. Humiliated, he had since kept resentment for him. For her part, Véronique feels very attracted to the young Tunisian and wants to have fun with him.

On the evening of Saturday March 2, 1996, the two lovers decide to put their plan into action. After having stumbled upon “Abdel in a phone booth”, Véronique seduces him and lures him to Sébastien. Once in bed, they kiss passionately before her boyfriend decides to act and sticks the blade of his knife in the young man’s neck. Quickly, Véronique grabs a second knife and the two lovers then deal 39 blows to her. After Abdel’s death, they decide to bury him under the flagstones in the garden and steal Sébastien’s father’s car. They will finally be found and arrested in Aurillac (Cantal), after three days on the run.

A judgment attenuated by the psychological state of Véronique

In October 1998, more than two years after the death of Abdeladim Gharbiche, Véronique (20) and Sébastien (19) were tried for his murder. On Friday, October 9, 1998, they were sentenced by the Assize Court for minors in Bobigny to 15 and 12 years’ imprisonment. Indeed, Véronique received an attenuation of her criminal responsibility after being diagnosed with a “serious psychoneurosis” and suffering from a “decompensation phase” at the time of the events. For his part, Sébastien, who was a minor at the time and easily influenced, received a lighter sentence because of the “minority excuse”. 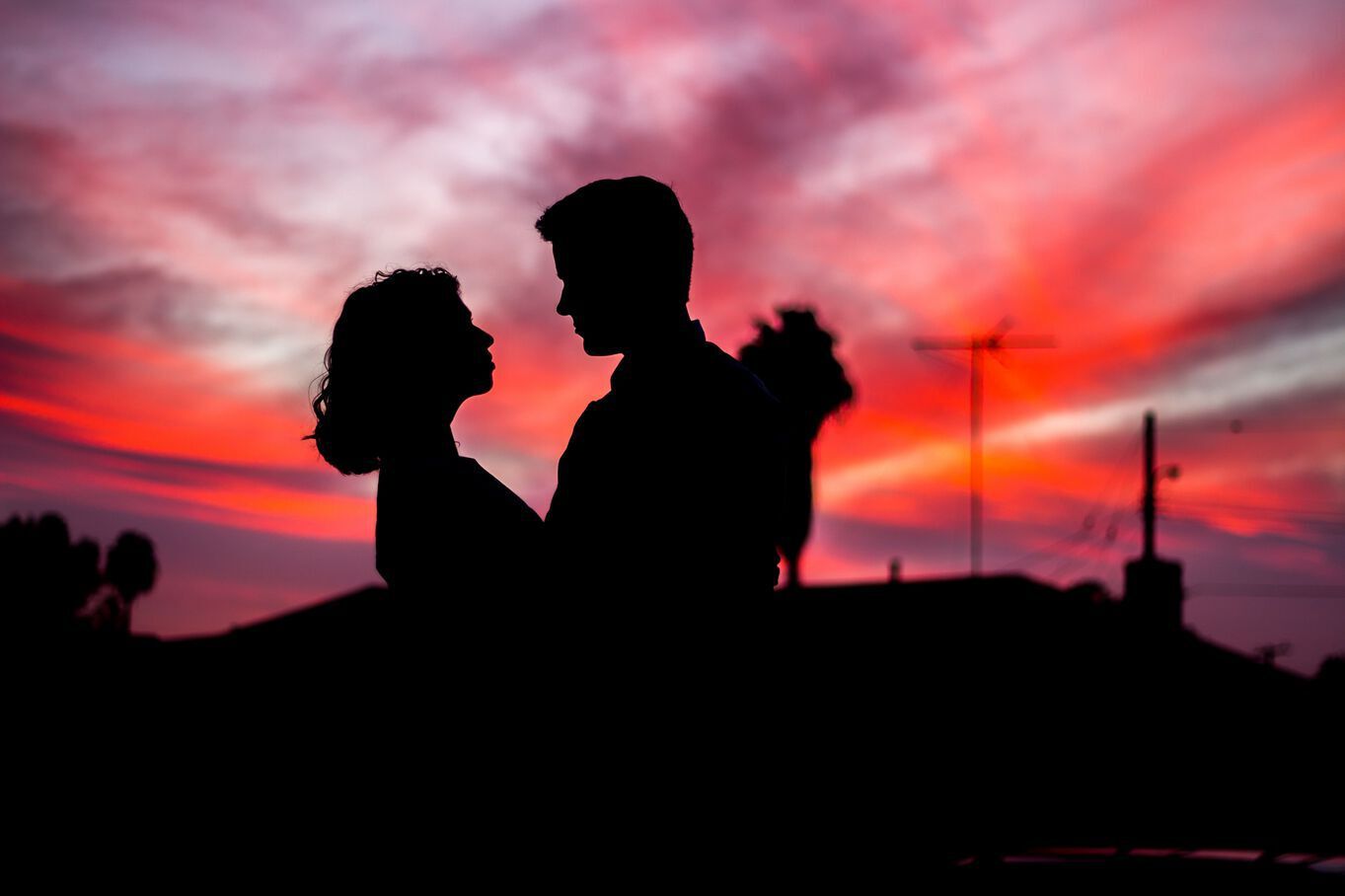