A fulfilled woman. During her life, Vahina Giocante had several love stories. She thus had an idyll with the double bassist Martin Gamet, with whom she had a son, named Nino, and now 20 years old. The actress then succumbed to the charm of the designer Ora ito, whom she left for Nicolas Duvauchelle – met on the set of La Blonde aux seines nus, by Manuel Pradal – then married Mika de Brito. But now, Vahina Giocante is in a relationship with the aerospace engineer, François Chopard.

Aged 51, the darling of the actress, ten years her junior, notably obtained her pilot’s license from the US Air Force. He then made a professional turn because he turned to the consulting business. He was notably a consultant in the international consulting and audit firm PWC, where he notably worked on two assignments for Airbus. In 2013, François Chopard founded Starbust, which over the years has become the largest aeronautical start-up incubator in the world. A world very far from that of Vahina Giocante, which does not however prevent the two lovebirds from living a beautiful love story.

The couple had also shown complicity last June, on the occasion of the 61st Monte-Carlo Television Festival. For the closing ceremony, Vahina Giocante had indeed appeared on the arm of her companion. Smiling, the actress and the engineer had walked the blue carpet on which they had exchanged a tender kiss, before attending the presentation of the Golden Nymphs.

A year earlier, during the Cabourg Film Festival, Vahina Giocante and François Chopard had already offered themselves a romantic cinema getaway. An outing during which the actress took the opportunity to make a beautiful statement to her “Great Love”. “Having you by my side reassures me, motivates me, calms me, encourages me to go further, you are the man I have always dreamed of, you make me grow and evolve! Thank you for your presence on my arm in the middle of the tumult!! What would I do without you?! François Chopard, you are my rock, my anchor, my sacred mountain, you are my beacon in the night, my sun and my king. I am Yours! I spent 4 dream days at the romantic festival of Cabourg in the most romantic way with you. Thank you, thank you, thank you”, she wrote on her Instagram account. A statement that had greatly moved the main interested party who had then not failed to answer him: “My love, it is an honor for me to be by your side. You are an extraordinary woman and I am so proud of you” , commented François Chopard. A united couple who can now look to the future serenely. 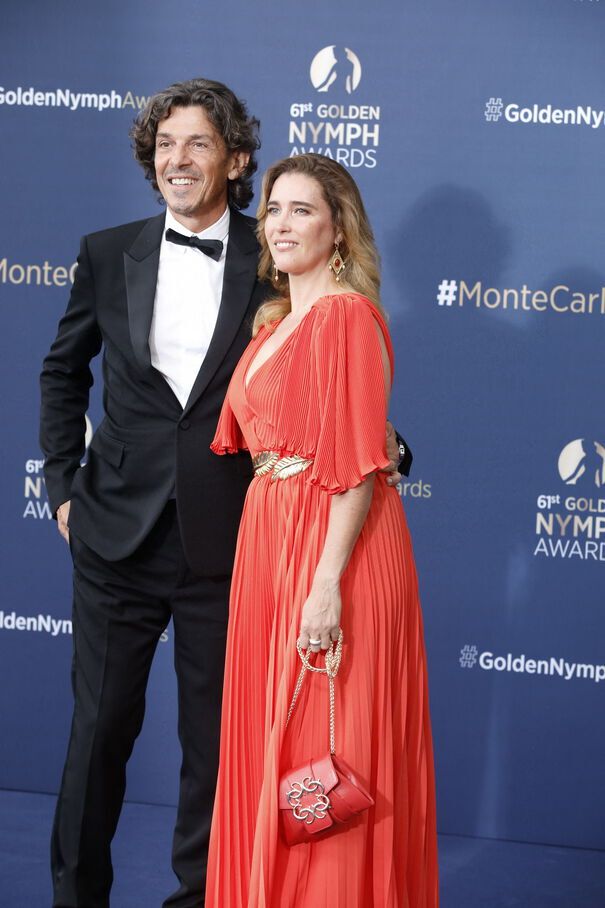