Revealed in the family series Seven at home, Jessica Biel devoted herself to cinema for a long time, before returning to the small screen. Wednesday, October 12, 2022, the actress will be showing the drama series Candy, murder in Texas, on Disney +. Inspired by a true story, this one tells the story of Candy Montgomery, a housewife of the 1980s. Married and mother of two children, she lived a peaceful life until she discovered that her husband is having an affair with their neighbor, Betty Gore. Out of it, the young woman, then aged 30, killed her rival with an ax on June 13, 1980. For this role, Justin Timberlake’s wife agreed to transform. Thus, the actress abandoned her long straight hair which she swapped for a short curly wig. In order to look like Candy Montgomery, Jessica Biel also wears a big pair of glasses.

In an interview with Variety, the actress said, “I had never heard of the story before, which surprised me because I’m a big crime fan. I listen to a lot of podcasts. I’m kinda into the crime stories once I really started to delve into who she is and how that ending happened that way I got really interested in why and how this very normal woman – seemingly very normal, pillar of the community, good mother, good wife, kind human – how did she commit this senseless act of violence?” Discussing her character, Jessica Biel said, “This person did some crazy stuff. How do you make the audience fall in love with her? That was my whole goal. I wanted to create this person that you were really, really in conflict with. You you’re with her. You’re with her and then, wait a minute, I don’t know if I’m with her (…) You’re still with her a little bit at the end. That’s what I was hoping to create. You just have to have empathy. I didn’t play this character like she was the bad guy.”

Jessica Biel, does she feel close to Candy Montgomery?

During this interview, the actress revealed that she understands certain aspects of Candy Montgomery’s personality. “I think there’s so much that she goes through that every human has gone through, especially women. This feeling that you have to be perfect all the time, and you have to look a certain way, and you have to be the best mom and the coolest mom and the best wife, and having the perfect party house,” she listed. Transparently, Jessica Biel added, “I kind of feel like the women in my family kind of had a version of that, you know, where you have to smile all the time. I do that in my life, and I’m working really hard not to. I’m working really hard to be really authentic, and it’s getting easier. It’s been a long journey. I’ve been working on this for many years.” 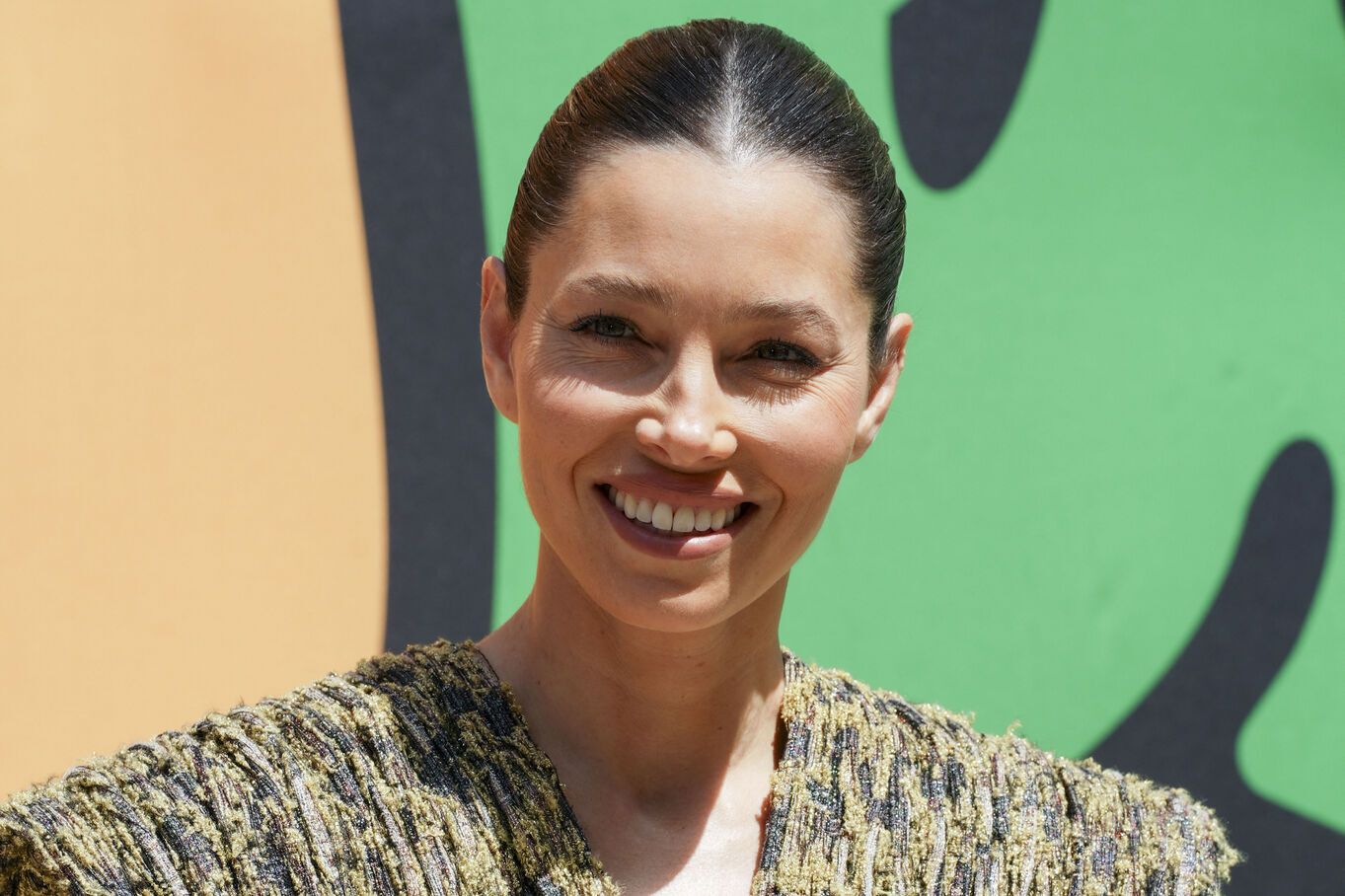