Unexpected ! Robert Pattinson and the sublime Suki Waterhouse formalize after 4 years of relationship

In a relationship since 2018, actor Robert Pattinson and model Suki Waterhouse had never appeared side by side on the red carpet. It is now done since the couple has finally formalized their relationship after four years of love, Saturday, December 3. The two artists went together to the Dior Homme fall 2023 show, held in Giza, Egypt.

If the Batman actor had opted for a white suit over a gray turtleneck with black boots, his companion had chosen to wear a magnificent transparent aubergine dress and black lace pumps. Very accomplices, Robert Pattinson and Suki Waterhouse did not hesitate to exchange loving glances, smiles and even to be very close. The 30-year-old woman thus laid her head on the Briton’s shoulder during the parade.

Since 2018, Robert Pattinson and Suki Waterhouse have never spoken about their relationship and have never exposed themselves together on social networks. If they were photographed on several occasions in the street, they appeared very little during major events.

A year after the start of their relationship, the interpreter of Cédric Diggory told the Sunday Times that he wanted to “build a wall” when it came to his private life. “If you let people in, it devalues ​​what love is. If a stranger on the street asked you about your relationship, you would find it extremely rude,” he said before continuing: “I don’t understand how someone can walk down the street holding hands, and it’s the same as when I do that and a hundred people take pictures of you.”

Before sharing the life of Suki Waterhouse, Robert Pattinson had experienced two beautiful love stories. The first with his partner in Twilight, Kristen Stewart. The couple, who started dating in 2009, separated in 2013, following an infidelity from the actress. After that, the 36-year-old had shared the life of the British singer FKA twigs from 2014. If rumors of their engagement had circulated a year later, they had decided to end their relationship in 2017.

For her part, Suki Waterhouse also dated several men before meeting Robert Pattinson. Between 2011 and 2013, the face of Burberry thus shared the life of musicians Luke Pritchard then Miles Kane. She then had a more publicized relationship with Bradley Cooper, between 2013 and 2015. After their separation, the actor of A Star Is Born revealed that he had left him because she did not support him enough in his career. 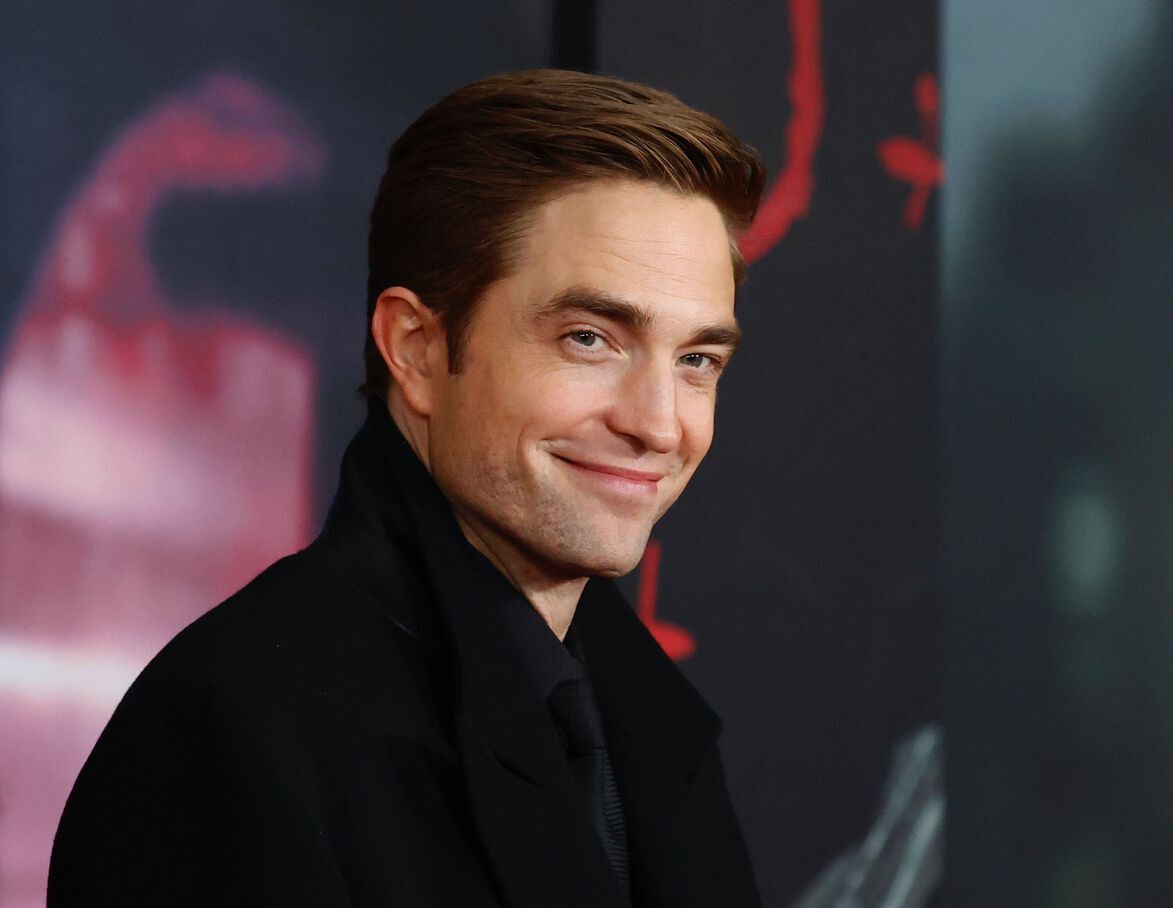