Twins stolen at birth reunited with their mother at 36

Elan and Micah Nardi did not grow up with their real mom. The latter, however, had neither abandoned them nor had them adopted. The two brothers were only three months old when they were kidnapped.

It was at the hospital in Santiago, in 1986, that the tragedy occurred. Accompanying their mother and their sick older brother, a member of the hospital had offered to take care of them while the eldest was being examined…

In People magazine, Elan Nardi explained that their mother, once their big brother had been treated, had wanted to find them but at that time “They slammed the door in his face”. Panicked, she calls the police but by the time they arrive there, the babies have already been taken away from the hospital. Elan and Micah were among an estimated 8,000 to 20,000 babies taken from their mostly poor mothers in Chile to be placed with families in North America and Europe through a network of illegal adoption. A policy orchestrated by General Pinochet in the 70s and 70s with a view to reducing poverty.

Elan and Micah, now 36, were adopted by a Massachusetts couple who were told their mother wanted them to have a better life. Aware of their Chilean roots, the twins began their search after their adoptive mother saw a news report about the stolen children in Chile in December 2021. Shaken, she told her sons “There are so many similarities. We have to investigate”.

A single photo to hang on to

With the help of Connecting Roots in Graf, Chile-based Nos Buscamos and family history service MyHeritage who provided DNA testing to confirm affiliation, the twins were able to trace their biological family. Quickly, a meeting was able to take place between parents and children via Zoom. “They said ‘We never forgot you. We have had this photo with us for 36 years. We always wondered what happened to you,’” commented Micah.

Six years after the theft of his children, Micah’s mother and two biological brothers and sisters of the twins, had participated in a Chilean television program to testify to their family drama. “Our mother went on the radio to tell the story of our disappearance and tried to find us,” explained Elan. “They had been looking since the moment we disappeared,” he added. In June 2022, the twins traveled to Chile to meet their biological family for the first time.

More recently, they made a second trip even if the language proved to be an obstacle to the reunion, the twins speaking English while their biological family speaks Spanish. Connecting Roots provided Elan and Micah with subscriptions to Babbel, a language-learning app, to help improve communication between long-lost family members. “Our goal is to speak fluent Spanish but we are still at the beginner level,” lamented Micah, adding “There are a lot of specificities in the language in Chile”. Elan and Micah hope their story will inspire other adopted children to explore their own stories. “It was a difficult thing to do, but we want to encourage other people adopted in Chile to do it. Otherwise you might never get any answers,” Micah concluded. 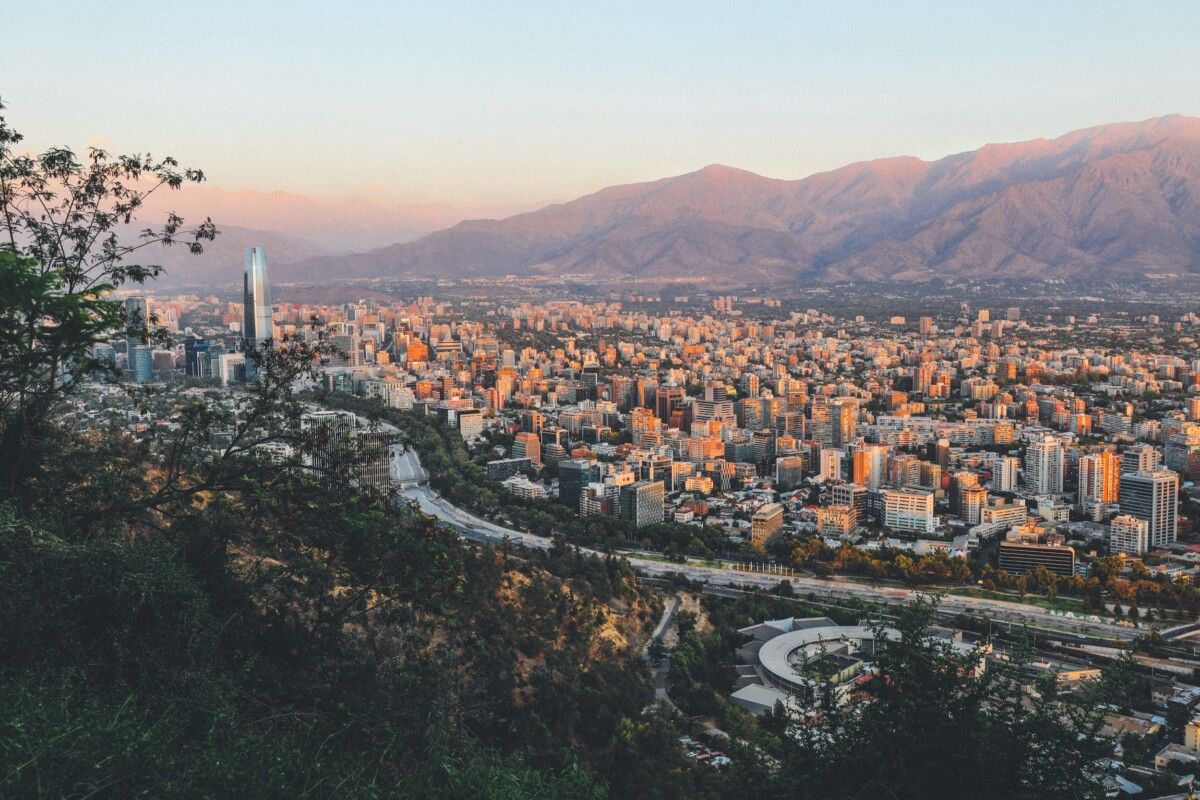