To teach her son humility, this mother plans to hide her Christmas present

As a parent, when it comes to Christmas, it can quickly become difficult to bring children’s expectations for the festive season to life, especially with the current crisis leading to a historic increase in the cost of living.

And if toddlers are still hoping that Santa Claus will bring them expensive toys and the latest fashionable gadgets, a mother decided to teach her child that you don’t have to be “naughty” to be rewarded…

Speaking to the “Am I being unreasonable? from Mumsnet, the anonymous young woman explained that her nine-year-old had asked for an iPad for Christmas. A costly request that his parents could not resolve. Attempting to explain this to their child, the young woman found herself faced with a huge hurdle, with her son saying it didn’t matter because “Santa Claus would get it for them”.

Teaching his son a lesson

Now, their son tells everyone they know that he will indeed receive an iPad for Christmas, which, for the parents, quickly turned out to be problematic. Giving in to their son’s wish, they end up buying him the tablet but, before giving him his gift on Christmas Day, his mother wants to teach him a lesson. Now, she wonders about the merits of the latter.

“To teach him to be more humble, we decided to pretend that Santa Claus hadn’t brought the iPad. Also, when he opens all his presents in the morning, he will not find it. Only in the evening, behind the tree,” she noted. Continuing her message, she indicated that her two other children, aged 6 and 7, would get their present the same morning (a Barbie house and a Switch). “Wicked or not? she asked in conclusion.

More than 400 parents responded to her post, with many calling her plan “nasty” towards her son. “This may be the last Christmas they still believe in Santa Claus,” one person noted. “Why would you want to spoil the magic on them?” she added. Many people then agreed with him, betting that the children would no longer believe in it the following year and that ruining their last Christmas had no interest. Another mother pointed out that the fault lay with the parents who implied that Santa Claus could incur such expenses. Finally, a last user concluded “Terrible. Fucking cruel. Why would you want to cause them so much pain and distress to think that Santa Claus didn’t think them worthy of having a present even for a short time? “. 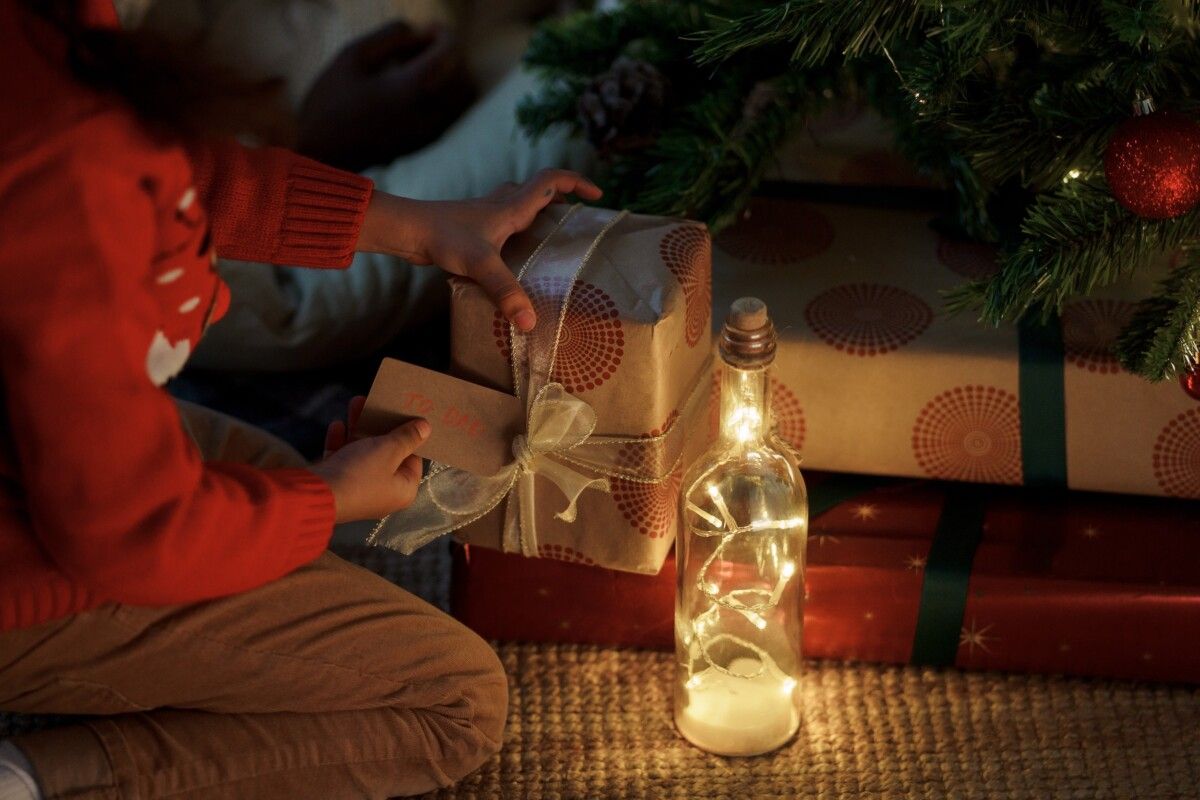