Tim Roth in mourning: the actor’s son tragically dies at the age of 25

Tim Roth has lost his son. At only 25 years old, Cormac Roth succumbed to a long illness against which he had been fighting for many years on October 16th. It is the family of the musician who announced the terrible news, this Monday, October 31. “He was a wild, electric ball of energy and his spirit was filled with light and kindness,” his loved ones wrote in a heartbreaking statement. In this text, everyone pays homage to this young man who had his life ahead of him. “As wild as he was, Cormac was also the epitome of kindness, describes the family of Tim Roth’s son. A gentle soul who brought so much happiness and hope to those around him.” Obviously devastated by the death of Cormac Roth, his family want above all to honor his memory.

“Grief comes in waves, as do tears and laughter, when you think of this beautiful boy through the 25 years and 10 months we’ve known him,” they continued before speaking of a ” irrepressible, joyful, wild and wonderful child” who became a “recently” man: “We love him. We will take him with us wherever we go”. A graduate of Bennington College, Cormac Roth was a guitarist, composer and producer. The young man “was an exceptionally gifted and extraordinary musician whose passion and love for music dated back to when his guitar was bigger than him,” his family said. Almost a year ago, in November 2021, he announced on his Instagram account that he had stage 3 germ cell cancer.

Tim Roth: the last symbolic message from his son

“This disease has robbed me of half of my hearing, taken away 60 pounds, my confidence and it will continue on its deadly path until I somehow manage to stop it and to kill her,” he wrote. Fighting against the disease, the son of Tim Roth did everything to emerge victorious from this fight. “But that hasn’t taken away my will to survive or my love of music, he said. It hasn’t brought me down yet. If you or someone you love is affected by cancer, don’t hesitate contact me because it’s an emotional roller coaster unlike anything else.” At the time, the young musician of only 25 years old wanted to send a strong message to Internet users, who, like him, were going through painful trials and were facing the disease.

“I love you all, make sure you do the things you love. Life is short. It’s chaos. And you never know when it’s gonna be you. Be well and go to the doctor. Fucking cancer”, wrote the musician. Cormac Roth posted his last Instagram post last August. In it, he implored his followers to “take life with your teeth and remember that life is short” as he thanked them for their support: “You can’t always choose your destiny and you can’t always choose your future, but be an undeniable force that lives and breathes.” Cormac Roth is survived by his parents, Tim and Nikki Roth, and his brother, Hunter Roth. 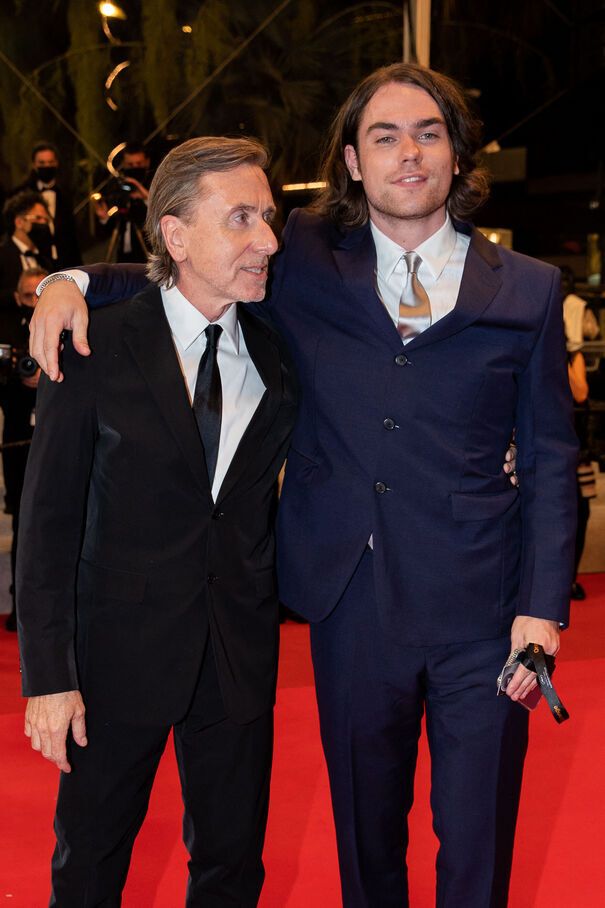