“These last 5 years have been difficult”: very moved, Meghan Markle’s mother empties her bag in the Netflix series

Doria Ragland has agreed to testify in the documentary Harry & Meghan on the Netflix streaming platform.
Meghan Markle’s mother says the media coverage that followed the announcement of the actress’ relationship with the prince was hard to bear.
She declares without taboo to have feared the weight of her interbreeding.

In their documentary Harry & Meghan, the couple gave voice to those around them. Former members of their staff, friends but also the family of Meghan Markle. Thus, his mother agreed to confide in front of the cameras of Liz Garbus for the documentary series broadcast on the streaming platform. Doria Ragland has always been discreet. She had made notable appearances when she came to the UK for her daughter’s wedding. But the media exposure, the yoga teacher tasted it long before May 19, 2018.

Indeed, when the media learn of the romance of Prince Harry with the actress on the poster of the series Suits, they go to his home in Los Angeles. A photo, a statement… the paparazzi will be on the prowl. And for Doria Ragland, everyday life will become more difficult to bear. “The last five years have been hard to bear,” she says.

Media harassment on one side and racism on the other. When Meghan Markle announces to Doria Ragland that she is living an idyll with Prince Harry, she immediately warns her: her skin color will make the headlines. Meghan Markle is mixed: her mother is black, her father Thomas Markle white. And within the crown, it will be looked down upon. “I still remember the day I told her it’s about race. And Meg was like, ‘Mom, I don’t want to hear about that.’ I said to him ‘It may not be what you want to hear but it’s what everyone will notice first'”

Meghan Markle will confide in the documentary that she never imagined that her origins could play a role in this relationship. “It was horrible,” she lamented. Meghan Markle will be placed under protection when she receives death threats.

However, if the Windsors will scare Doria Ragland, Prince Harry will immediately make a good impression on her. “I remember the first time I met him. He’s 1.80m, he’s a lovely man with red hair, very good manners. He was really nice and they seemed very happy. Like s he was the good one.”

Today, Meghan and Harry are living more peaceful days in California, with their children Archie and Lilibet. 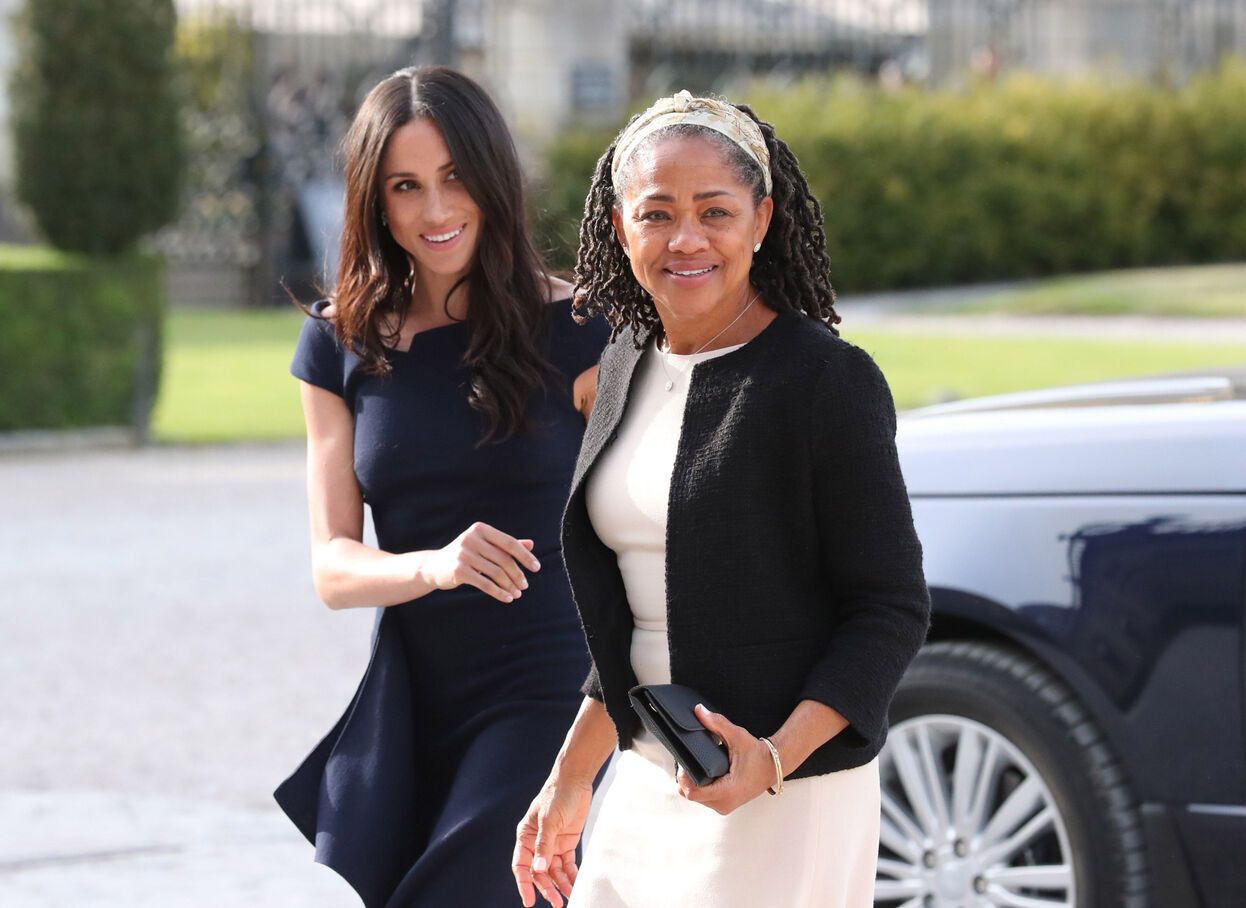