Théo Curin as a couple: he reveals how he met his partner

On Tuesday, November 15, Théo Curin achieved a new sporting feat by becoming the first disabled athlete to finish the Santa Fé-Coronda race in Argentina. The swimmer had thus completed his 57 kilometer race in eight and a half hours, two hours less than his initial objective. A great feat for the young man, amputated of four limbs after a dazzling meningitis contracted at the age of 6 years.

This is not the first time that the 22-year-old has stood out for his sporting achievements. Indeed, he had already participated in the Paralympic Games in 2016, when he was only 16 years old. The following year, he became double world vice-champion in 100 meters freestyle and 200 meters freestyle. In 2019, he was bronze medalist in the 200 meters freestyle at the world championships in London. Finally, he had succeeded, last year, the feat of swimming across Lake Titicaca, located between Bolivia and Peru with swimmers Malia Metella and Mathieu Witvoet.

Théo Curin confides in his meeting with his companion

After having had a relationship with a certain Eugénie, Théo Curin now shares Marie’s life. At the beginning of August, the athlete formalized his relationship on social networks. He had thus shared a photo alongside the young woman at Disneyland Paris, before revealing other shots with his lover.

In an interview granted to Liberation and published on Monday, December 12, the former participant of Beijing Express made some secrets about his relationship. He revealed that he had met his partner on social networks and more precisely on Instagram, where he is followed by more than 190,000 people. If he also confided to live “for two years in Boulogne-Billancourt (Hauts-de-Seine)”, his darling seems to live in Toulouse, as she indicated on Instagram. A distance that does not seem to affect the couple, who seem to meet regularly.

The athlete would like to start a family in the future

At the beginning of July, Théo Curin had already spoken about his romantic relationships and his desires for paternity in the columns of the magazine Here. “In a few years, I can see myself starting a family, having two or three children,” he said. A desire for fatherhood that should not be hindered by his disability. Indeed, the Olympic champion has never seen his difference as a problem in his relationships. He had also explained that it had “always been fluid with the girls”.

If he now seems fulfilled in his love life, Théo Curin also wants to continue to surpass himself physically. In his interview for Liberation, he explained that his next challenge was already set for 2024 and that it should take place in South Africa. A new preparation then begins for the Paralympic athlete. 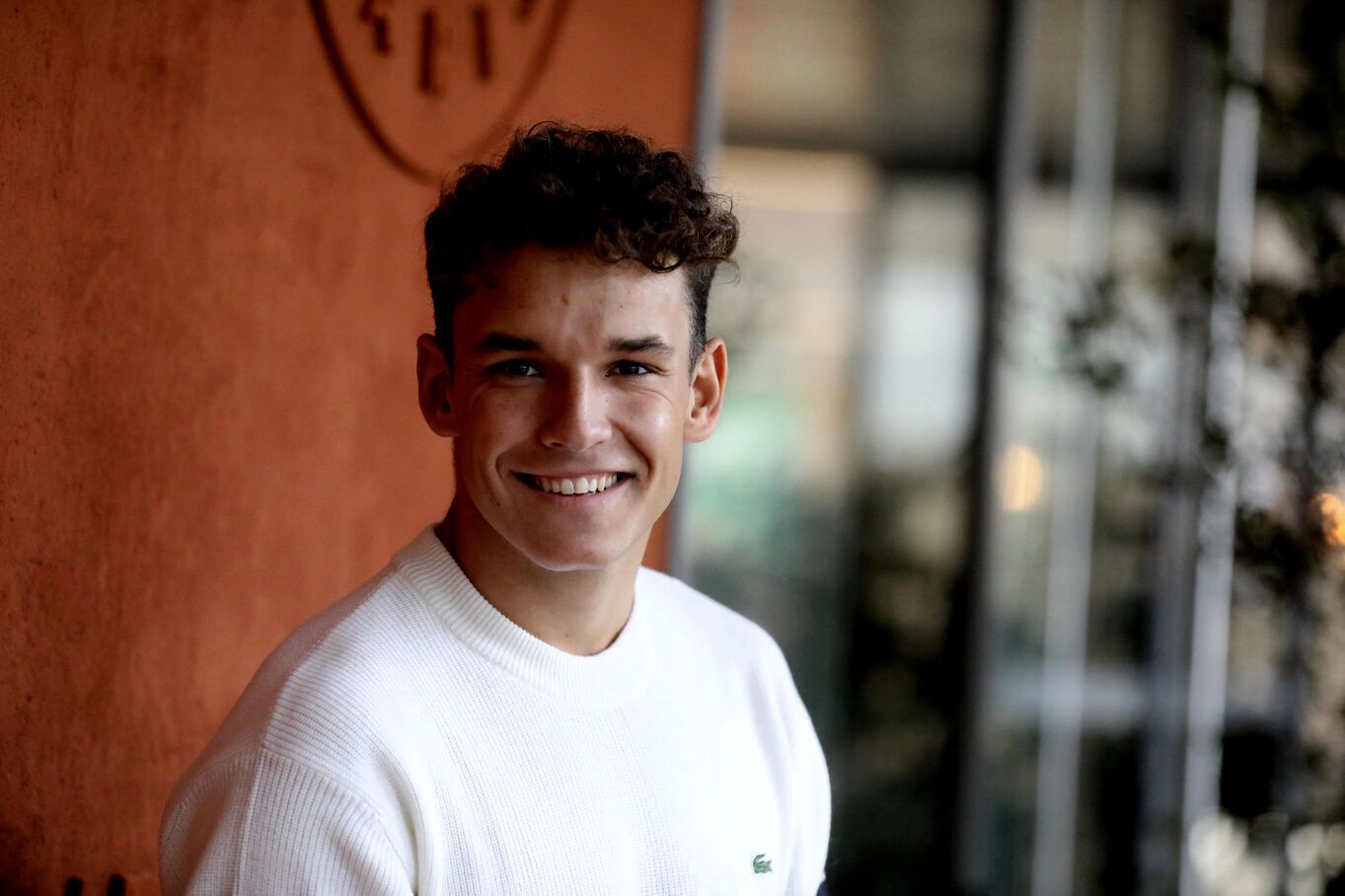