“The image haunts me day and night”: they welcome a terrifying child who brutally kills their 2-year-old granddaughter

The new issue of Zone Interdite promises to make noise on social networks. At least, the teaser for the latest M6 magazine, which will be broadcast this Sunday, October 16 in prime time, caused a huge reaction. On the images, Internet users were able to discover a video explaining that a couple, Alain and Marie-Christine, decided to welcome a child leaving Childhood Social Assistance (ASE). “In 2016, Fabien was 12 when he was taken in. The family quickly discovered a very disturbed teenager who would terrorize them on a daily basis”, begins the trailer. The facts are set.

The rest is just a series of dramatic testimonies from the host family. “We had to close the doors of the other children for fear that he would steal more things, since he was stealing the things of the other children. I even installed an alarm system which detected as soon as he left his room. We had to protect the others. He even tried to rape a child. We were afraid that other tragedies would happen. Even us, we had to protect ourselves, he could very well have come and murdered us in middle of the night”, confides Alain, still a lump in his stomach.

Logically suspected of having serious psychiatric disorders, the child in question has never been appraised by the ASE, despite numerous alerts. Here is what Marie-Christine told the specialized service: “Open the gas tap several times, set her room on fire with a lighter, constantly caress her sex and is permanently erect. , found himself stuck in the bathroom with the hose of the vacuum cleaner coiled author of his sex, rubs on the doorposts…”.

Alain and Marie-Christine were victims of Fabien, the child they welcomed into their home. Despite numerous alerts to the ASE, he ended up attacking their little girl Léa, 2 and a half years old, with incredible rage. Sunday at 9:10 p.m. in #ZoneInterdite pic.twitter.com/Ode7xGn4IQ

But the straw that broke the camel’s back was when the troubled teenager locked himself in the toilet with the couple’s two-year-old granddaughter. They never knew what had really happened. Despite all these alerts, Child Welfare has never given the slightest answer. So, two years after the reception, a terrible tragedy happened: the teenager arranged to meet the couple’s granddaughter at the bottom of the garden, before killing her with… 22 shots. knife.

“Léa was two and a half years old. It’s terrible for me as a grandfather to pick up my own little girl who was bathing in a pool of blood. The image haunts me day and night. I resent the services terribly. social because we did everything to protect her. We helped several children and we had to come across a murderer. We hid the truth about this child, “confesses Alain with difficulty. A terrible story that you can find in full this Sunday in Zone Interdite. 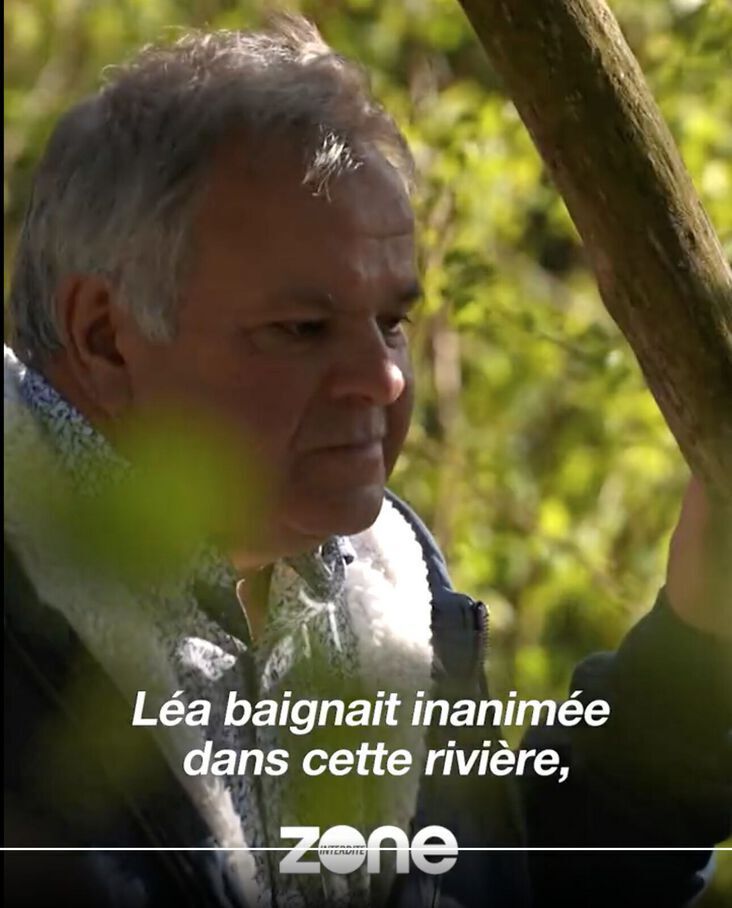