The co-sleeping again turns to drama, a mother on the run

The night in Cincinnati can be cruel. Most residents of this town in Ohio, USA, sleep peacefully after a hard day’s work, unaware that terrible things are happening near their homes. On June 22, 2022, a six-week-old baby lost his life while dreaming in his bassinet on his mother’s bed. A year to the day before, on June 22, 2021, his big brother had already lost his life in the same circumstances. Both infants died because of their mother. This was revealed by the investigators responsible for elucidating the tragic disappearances of these babies. A terrible observation which therefore targets Brooke Hunter, a supporter of the co-sleeping technique. At only 23 years old, she was indicted.

In a statement to Today, Amy Clausing, assistant prosecutor in the Hamilton County District Attorney’s Office, said Brooke Hunter faces one charge of manslaughter and a second charge of child endangerment. In her statement, she explained that the 23-year-old’s child died on June 22, almost exactly a year after her first baby also died during bedtime. The first time, Brooker Hunter was warned of the risks associated with this technique, which means sleeping with her newborn baby nearby throughout the night, the assistant prosecutor announced, adding that “charges are rarely filed in these circumstances. “accurate. “However, Ms Hunter was specifically warned after the first incident of the dangers of co-sleeping,” Amy Clausing said.

“It was because of this first incident that the death was ruled a homicide and these charges were brought against her,” she added. In the United States and in the state of Ohio where these two babies died, manslaughter is a first degree crime and carries a maximum possible sentence of 11 years in prison. Indicted, Brooke Hunter has since been found. To catch the fleeing mother, the police therefore issued an arrest warrant. For the moment, the circumstances of the death of the children of this young woman have not been revealed. It is therefore not known if she killed them voluntarily or if they perished during their sleep, without her realizing it. Investigators will have to shed light on this tragedy and determine the exact causes of the babies’ deaths.

As US media reports, the Centers for Disease Control and Prevention (CDC) strongly advises parents against sleeping with their infants under the age of one, as it carries serious risks. According to them, nearly 3,400 babies die unexpectedly in the United States each year while sleeping. Accidental suffocation and strangulation in bed are among the most commonly reported types of sudden and unexpected infant deaths. An American study published in 2014 in the journal Pediatrics confirmed the immense risks taken for children when parents were followers of co-sleeping. According to the researchers, 69% of infants who died suddenly died while sleeping with their parents.

In 24 American states between 2004 and 2012, 8,207 deaths of sleeping babies were recorded, of which 73% of 3 months, were attributed to co-sleeping. The main risks? A fall from the bed, a blow received by parents who are sleeping or even suffocation due to the position or a blanket. “Co-sleeping is very good, but co-sleeping in a child’s own bed, explained Arnault Pfersdoff, intensive care pediatrician and author of the book Baby, first instructions, to Europe 1. Me, I had two children who died of suffocation by one of the two parents who fell asleep on him. You have to be careful.” If you absolutely want to sleep with your newborn, pediatricians recommend having him sleep on his back and never on his stomach, avoiding covering him with a heavy blanket, not giving him a comforter right away and take care not to overheat the room. 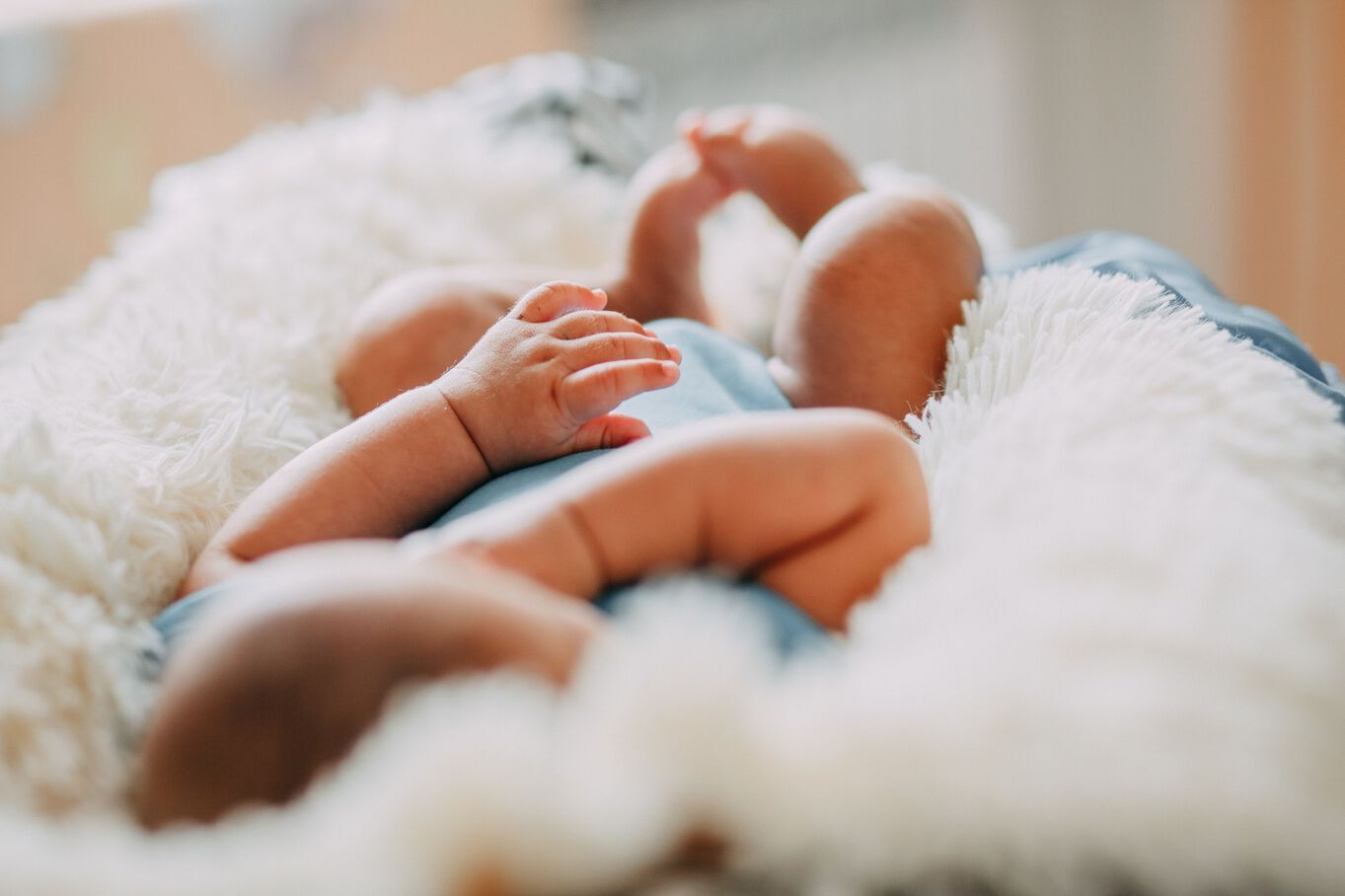