“That’s how it goes!” : Meghan Markle lit by Whoopi Goldberg

Meghan Markle spoke about her experience in Deal Or No Deal, in her podcast.
The Duchess of Sussex regretted having a “bimbo” image.
Following these remarks, Whoopi Goldberg expressed her disagreement with the statements of Meghan Markle.

Words that make a lot of people react … Wednesday October 19, 2022, in a new episode of the Archetypes podcast, Meghan Markle spoke about her past on television. Between 2006 and 2007, the Duchess of Sussex was a hostess in the American equivalent of Take It Or Leave It. “Even though Deal or No Deal wasn’t an acting role, I was still very grateful, as a casting actress, to have a job. It could pay my bills. I had an income,” she said before adding, “Yet I had also studied international relations at university. There were times when I was on the set of Deal or No Deal and I thought back to the time when I worked as an intern at the United States Embassy in Buenos Aires Argentina, where I was in the motorcade with the Secretary of the Treasury at the time and where I was appreciated specifically for my brain. , I was appreciated for something completely opposite.”

During this episode, Meghan Markle had added: “I knew that I was so much more than what was objectified on the stage. I did not like feeling obliged to be only beautiful. With little background. And that’s how I felt at the time being reduced to this specific archetype, the word ‘bimbo’.” Wednesday October 19, 2022, shortly after the broadcast of the podcast, it was on the set of The View that Whoopi Goldberg wanted to react. Annoyed, the actress said, “On this show, you were just carrying this suitcase and people wanted to know, ‘Am I doing this deal or not?’ I don’t know if people at that point see you the way you say. They just think, ‘I want the money.'” Not knowing his words, she added, “It’s TV, Baby. But what did you think you were gonna do? You knew what the show was. When you’re a performer, you take the gig. Sometimes you’re in a bozo costume, sometimes you’ve got a big noses, and that’s the way it is. We’re not journalists, we’re actors, we take assignments and we get the job done.”

Whoopi Goldberg: “Objectification Could Come From You”

The actress and host then mentioned Vanna White, a woman who presented Wheel of Fortune in beautiful dresses for 40 years, before saying, “The objectification could come from you and how you felt about the way these women were portrayed…. What I mean is if you see it that way and that’s how you feel, maybe you don’t want other women feel bad because they may also be trying to make a living.” For the Daily Mail, Claudia Jordan, who worked alongside Meghan Markle on the game show set, also expressed her misunderstanding. She said, “They NEVER treated us like bimbos. We got so many opportunities on this show. To be clear, modeling isn’t necessarily about the intellect, it’s about each of the shows, they chose girls with strong character, the ones who had the most luck and guts to interact with the contestants. If you showed up and you didn’t invest, you took your check and it was over But if you seized the opportunities, you could do anything!” 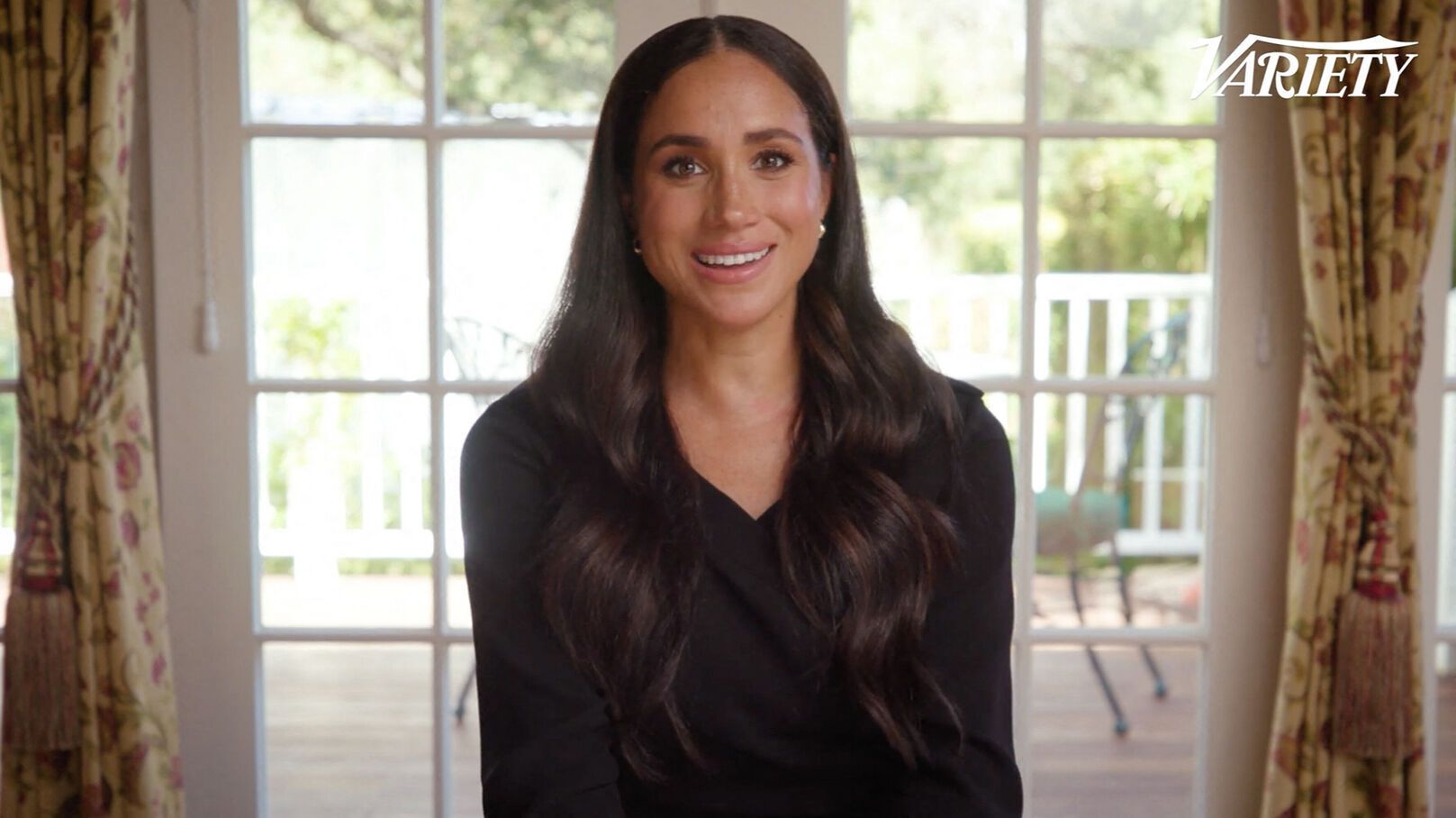