TESTIMONY. “To save my sick sister, I had to rob my own bank”

“My name is Sali Hafez, I came today not to kill anyone or to cause a fire, but to claim my rights and get my money back for my sister who has cancer and is dying in hospital. ‘hospital,’ says a young woman dressed all in black, shoes aside. This September 14, 2022, she is standing on a desk in a Blom Bank branch in Beirut, (dummy) pistol in her hand. Sali also allegedly doused herself with gasoline, threatening to set herself on fire if the establishment in which she and her sister had deposited $20,000 (about €20,000) refused to return the family money.

Less than an hour later, she leaves with a loot of $13,000. The young Lebanese does not hide: better, she films her robbery and broadcasts it live on her Facebook page. And that day, she did not come alone. A dozen people accompanied him, including one of his sisters, members of the association Le Cri des Déposés, as well as his lawyer Rami Ollaik, founder of the Mouttahidoun alliance, which defends Lebanese depositors.

“To be able to pay for his care, I thought of selling one of my kidneys”

“It was my 5-year-old nephew’s gun,” she explained a little later, not in front of the police, but at the microphone of the al-Jadeed television channel. The day before her action, Sali had posted on social networks a photo of her sister accompanied by her niece in the hospital, and wrote that she would do “everything so that she can be treated […] even if that [was to] cost him his life”.

However, since the financial crisis of the summer of 2019, drastic restrictions govern the amounts of money that the Lebanese can withdraw. The bank would thus have limited the amounts of withdrawals to “200 dollars per month”. A junk in the face of his sister’s medical bills… which amount to $50,000. “$200? Not even enough to pay for his daily shot.” However, his family had already sold all their furniture. Desperate, the young architect for a time considered organ trafficking. “To be able to pay for his care, […] I thought of selling one of my kidneys”.

In Lebanon, eight out of ten people now live below the poverty line

Far from being rejected by his peers, Sali is becoming an icon in his country. A few hours before her robbery, the young woman took part, in front of the entrance to Parliament, in a demonstration against the 2022 budget bill. On September 9, she had also been arrested for having entered the Palace of Justice with other demonstrators and families of victims of the explosions of August 4, 2020, when hundreds of tons of ammonium nitrate stored carelessly in a warehouse in the port of Beirut exploded, killing more than 200 people and injuring 6,500.

Two years after the tragedy, the investigation is at a standstill. And, in the country, eight out of ten people have been living below the poverty line since the economic crisis, while the Lebanese pound has lost more than 90% of its value. In this context of despair, the hold-up of Sali Hafez is not an isolated case. In the country which was yesterday still nicknamed the “Switzerland of the Middle East”, robberies are multiplying. Inevitably. 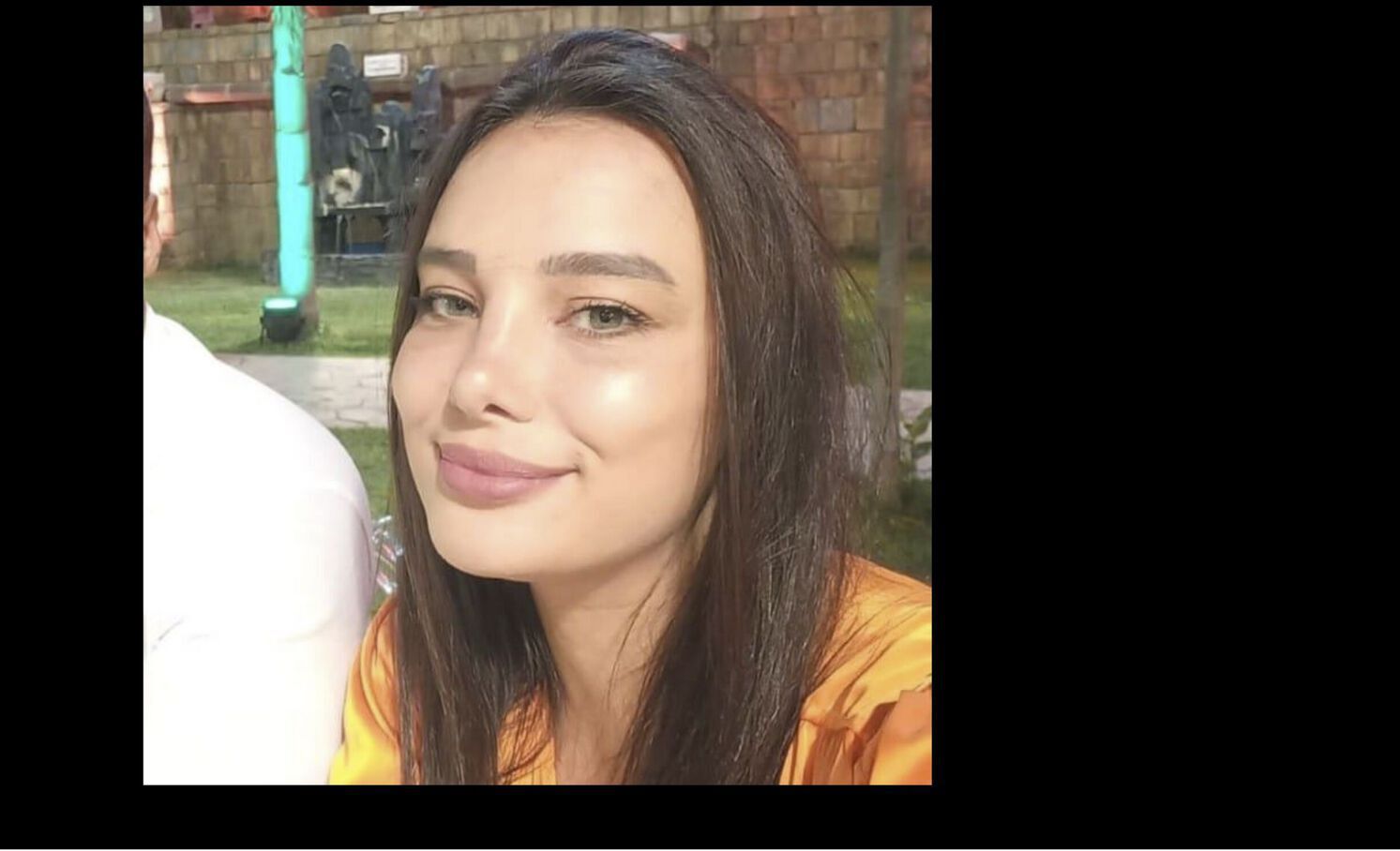