TESTIMONY. “The doctors wanted to disconnect my son…”, the death of a 12-year-old boy moves an entire country

Archie Battersbee was just 12 years old and his passing shocked the whole of the UK. The boy died on Saturday August 6 at the Royal London Hospital, after months in a coma. This little blond was found on April 7, unconscious in his room, a cord wrapped around his neck. According to his family, he was a victim of the “Blackout Challenge” (or scarf game), a popular challenge on social networks, including TikTok. This dangerous challenge, performed alone or with others, consists of voluntarily strangling oneself with a scarf, a rope, a belt or even a curtain rod. The goal is to experience hallucinatory sensations caused by suffocation.

The consequences can be extremely serious. Loss of consciousness can lead to falls, and lack of oxygen can cause irreversible brain damage or even death. Fashionable on TikTok, this challenge has already caused eight child deaths. On July 5, two American families whose 9- and 8-year-old girls died for this reason filed a lawsuit against TikTok in Los Angeles. They accuse the social network and its algorithm of offering dangerous content to their young audience without protection.

Although he is brain dead, his parents refuse to unplug him

That’s what happened to young Archie. He was rushed to hospital and placed in intensive care. Brain scans showed the child had no prospect of recovery. His last MRI, at the end of May, diagnosed “no discernible brain activity”. Worse, parts of his brain showed “significant areas of tissue necrosis”. Archie being condemned, the doctors recommend stopping the care and unplugging the machines that keep him alive.

“His organs are stopping to work,” they say. A decision that Archie’s family opposes. By Christian religious conviction, they refuse that the child be disconnected as long as his heart beats. Then begins a showdown with the Royal London Hospital, which evokes a useless therapeutic relentlessness. The family takes legal action. All the decisions give reason to the doctors. As a last resort, the British Supreme Court ruled that “his body, his organs and ultimately his heart [were] stopping to function”.

After exhausting all UK remedies, the family sought the opinion of the European Court of Human Rights (ECHR), which ruled that it would not intervene in the case. “All I’ve ever asked for is to keep it going for six months. What’s the harm for them? Asks Hollie Dance, Archie’s mom. They’ve spent a fortune on legal fees to get me hanging out in court. Money that they could have spent on the care of Archie and others”, she is offended in front of the british media.

The last request of the parents was to transfer their son to a palliative care center, against the advice of the hospital. “We wanted him to be placed in a peaceful place to say goodbye. I passionately believed that the most dignified death for him would be away from the machinery and noise of a hospital ward.” The parents were dismissed by the High Court in London, which found that his state of health did not allow him to be transported by ambulance.

“At its core, this was a case about a mother’s love, but also her rights. At what point did Archie’s father and I lose our parental rights to decide what we wanted for our child? Archie passed away on Saturday, August 6 at 12:15 p.m.. The hatchet was not buried. The family filed a complaint against the Royal London Hospital for “this barbarism”. 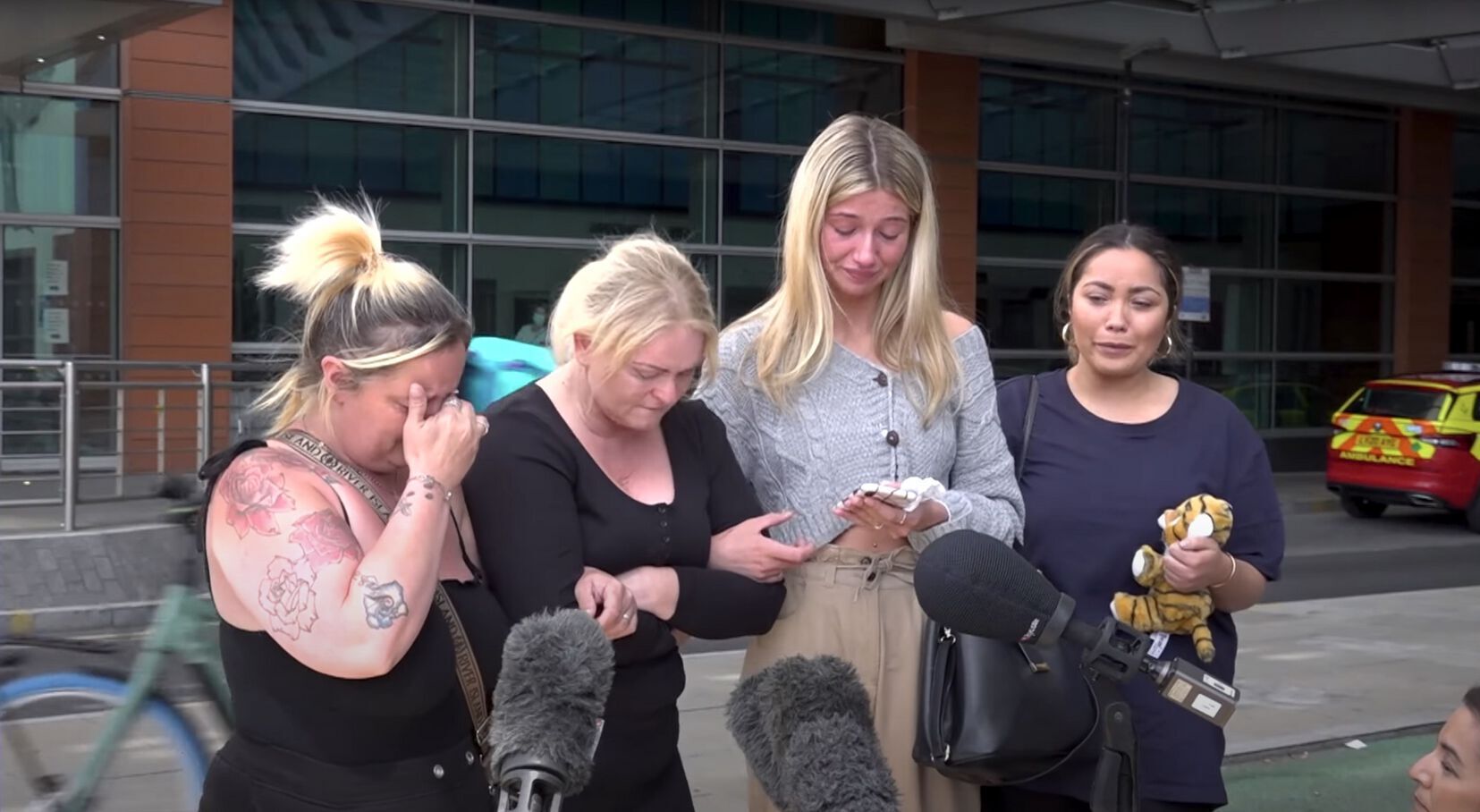