Naming a child is a delicate mission for many parents. But what about naming your baby after someone else in the family? If some see it as a tribute, others are convinced that it is a bad idea.

A man was recently surprised to learn that his wife, pregnant with their first child, had “at heart” to name their baby after her late first husband, thus creating unease in the couple.

A name that raises questions

It was online, looking for advice and a solution, that the man, under the name “u/Throwawaytoisy” came to confide his sorrows and questions as a future father. At 41, the man who is expecting his first child, a little boy, saw his wife suggest a first name to him that he absolutely cannot envisage, Thomas, that of her first husband, deceased. Uncomfortable with the idea of ​​using the name of this missing man, thinking that his son would bear the brunt of the grief by proxy, he does not want it to be used as a middle name either. But in making his feelings about it very clear, the man found himself facing accusations from his wife, claiming he was “selfish and jealous of a dead man”.

“I told him I was fine with any name as long as it’s not named after a person (anyone)” he noted in his post on Reddit. “She also likes other names: Daniel, Chris, James. I love them all. I will love my son by any name. I just don’t want to give her the name of her late first husband. When the discussion is launched, his wife explains to him that she sees it as a way of honoring him, of remembering him and adds that Thomas is a beautiful and big name. “I think some of his reasons are valid,” he admitted. However, when he confesses to her that he really does not want to use this first name, she opposes that he is a man “unsure of himself and jealous of a dead person” which, according to him, is false.

“His picture is on the wall of our family photos,” he commented. “We sometimes visit his grave together and his parents still come to visit my wife sometimes. She still has her wedding ring (but doesn’t wear it though) and wears a necklace he gave her. I agree with all of that,” he said. Turning to fellow Reddit members, he asked if his wife was right in her accusation or if her discomfort was legitimate. “The late husband will have no emotional connection to your baby. It will be nothing for this child. It would be weird for her to “invite” him into her future education” analyzed a first person. “She may feel guilty about moving on and starting another family,” she continued. “I think a really good response would be to tell her that as much as she loved her late husband and you love him, your child can’t replace him. You just want your son to be respected as a person and not as a living tribute,” concluded a second. 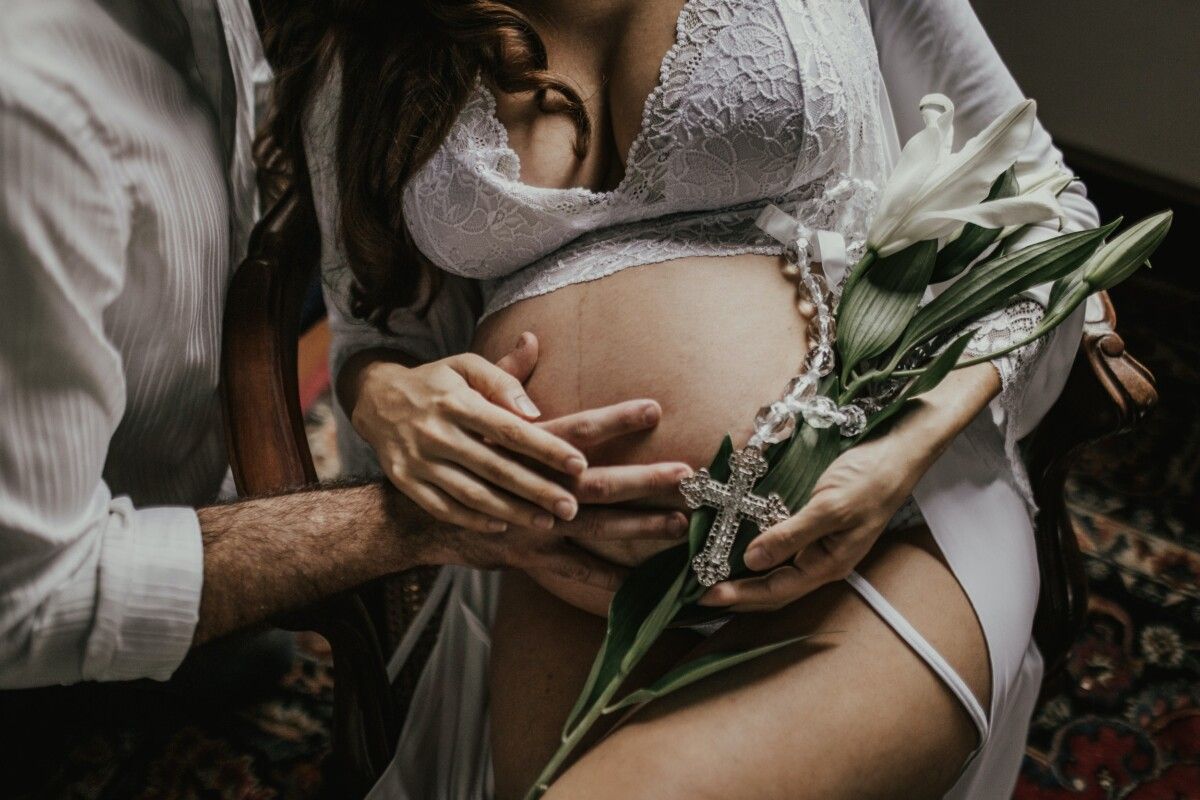