For some future parents, the gender of their unborn child is of little importance as long as the latter is in good health. Girl or boy, they will, for sure, be delighted with the arrival of this baby.

For others, such as this father, it is a dream that collapses when the child is not the little girl or the little boy we dreamed of. It was online that a dad, anonymously, shared his fears about it.

The dream of a lifetime

Speaking to popular site Mumsnet, an expecting father admitted his underlying fear of never having a baby girl of his own after finding out his wife was pregnant with their third son. In his message, the anonymous man described his grief, while his first two sons were delighted to welcome another brother soon. “While watching my two sons celebrate that they will have another baby brother, I, their only child dad, who has spent the past 25 years dreaming that one day I will have a daughter, came to realize that this dream will certainly remain a dream for the rest of my life,” he wrote.

“As an adult, I understand that I have to ‘stay strong’ and ‘accept the fact’, that ‘a lot of parents dream of having three boys’, but also ‘be happy that he is healthy’ and “move on”” he then noted. “On the other hand, I am extremely worried that deep down I will never accept the fact of not having a daughter,” he added. Thinking that one day this unfulfilled desire will “explode”, he now seeks to understand how to avoid “this drama”. ” I do not know where to start. It would be nice to know how parents who have already experienced this have managed to move on! he would suggest.

In the following comments are messages, many users have given him support and appeasement. One person said “Gender deception is real and you shouldn’t blame yourself. What I would do is ask myself what I think a daughter could bring to your life that a son couldn’t.” Advising him to take care of himself and trusting him that no one would judge him, another person agreed: “It is something that is close to your heart so I think you have to allow yourself to mourn it”. She concluded by noting to him “It’s losing something that you were hoping for a lot. And in my experience of grieving (on a very different topic), it really does get easier over time.” 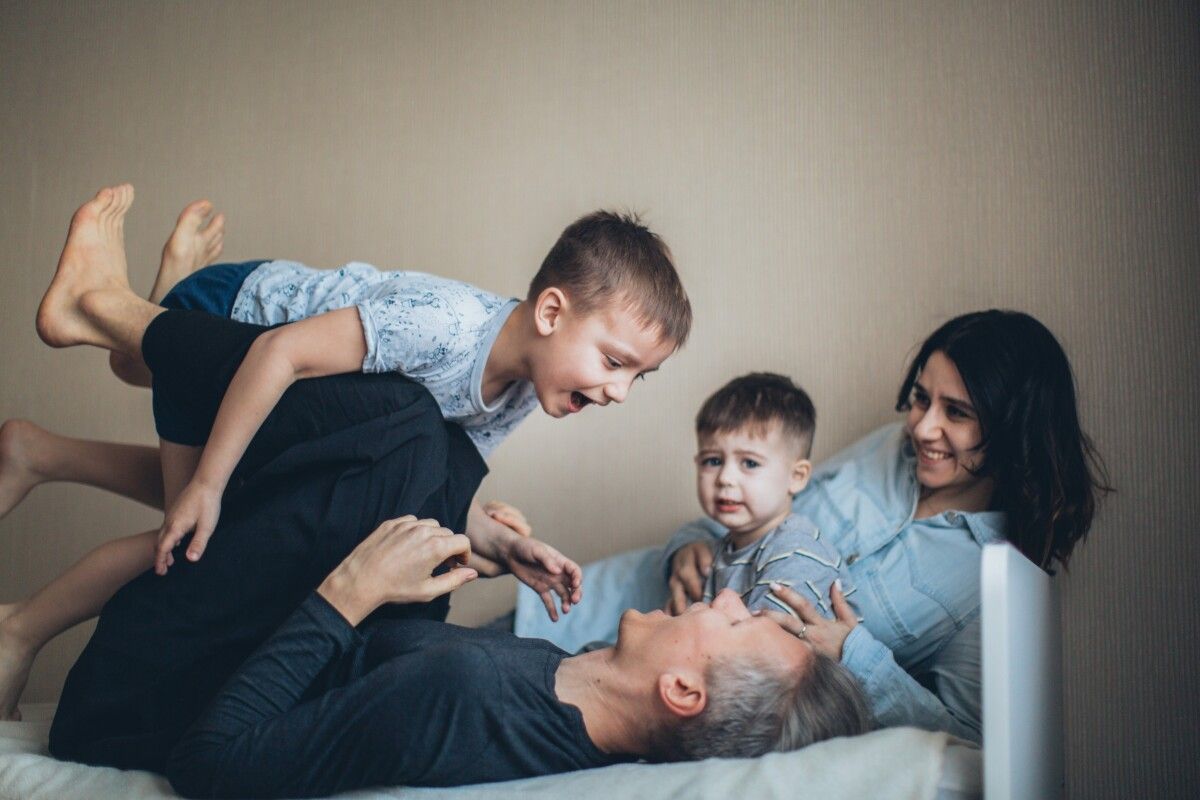