Her childhood, Rebekah Simpson will never forget, as will the deeds of James Freeman, her stepfather at the time. She was only 10 when the 50-year-old man raped her. Now in the hands of justice, his stepfather was sentenced to seven years in prison.

Nevertheless, for Rebekah, no sentence will be heavy enough to repair what has been destroyed. Today, the young woman is fighting to make her voice and that of the other victims heard.

Too light a sentence

“Justice has not been served,” Rebekah told The Sun newspaper. After denouncing his stepfather in June 2022, he was convicted of various abuses, including two charges of rape. Rebekah, now 19 and who waived her right to anonymity, said at the sentencing: “He should have been jailed longer.”

Perpetuity for the victim

“I have to live with the life sentence he gave me but he will be released in just seven years. It’s not fair,” she said. “He could easily be back on the streets in a few years to continue for the rest of his life. It’s not fair,” she continued. When she asks for accounts, she is told that her stepfather had a substantial sentence. But for Rebekah, if he deserves to go to prison, his time behind bars must be extended.

A ruined life and a torn family

“This man ruined my life and tore my family apart,” she commented. “He took away my innocence and left me in painful medical and physical conditions, not to mention the trauma of the abuse,” she explained. Feeling very disappointed by this decision, Rebekah added: “I feel that justice has not been done. I have to live with all of this for the rest of my life now. It will be with me forever.”

Terrorized and placed in foster care

James Freeman married Rebekah’s mother in 2014 and then took care of the young girl while her mother was hospitalized. Quickly, he attacks the ten-year-old, sexually assaulting her on several occasions before raping her in family homes in Aberdeen and Banff, Aberdeenshire. When she finally denounces the man, Rebekah, terrified at the idea of ​​returning to the family home, is placed in a foster family and then in a retirement home for a few months. James Freeman will be monitored for three years after his release and placed on the sex offender register. 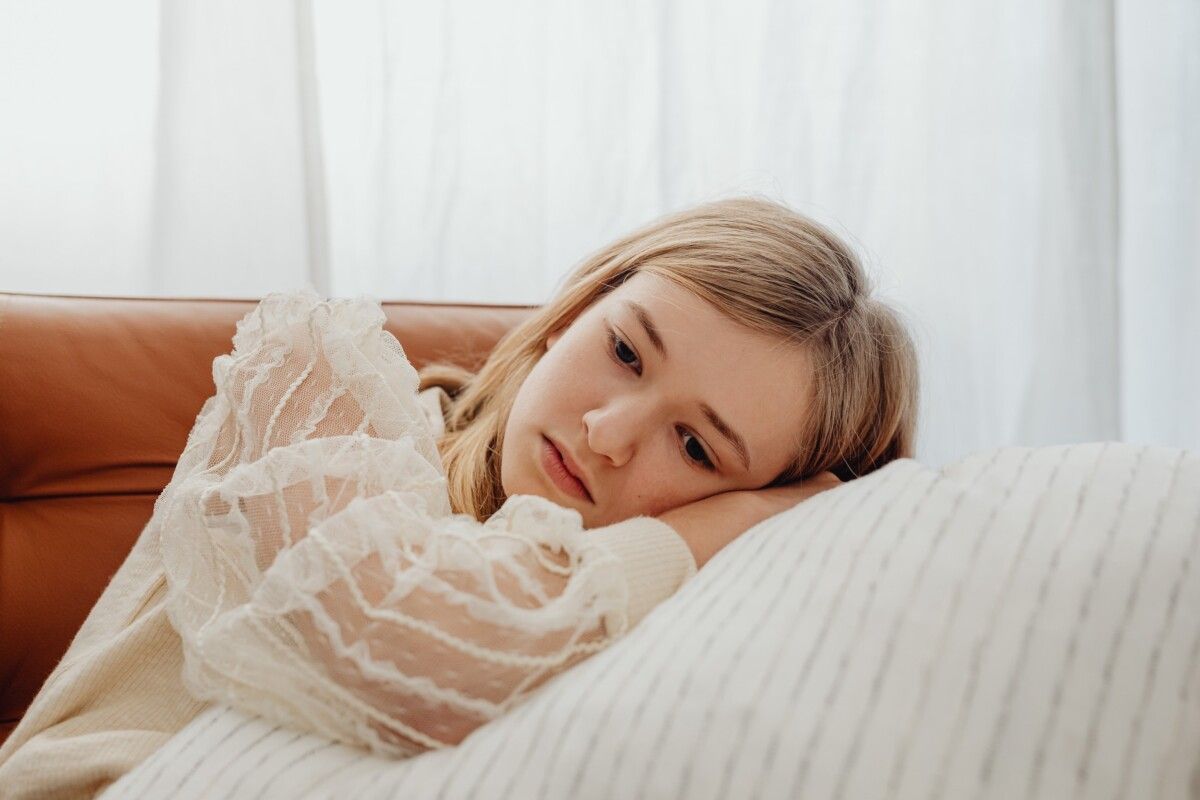