It is an unexpected and devastating discovery that a forty-year-old was faced with. In a touching testimony, a woman gave herself to the English newspaper Mirror, asking, at the same time, the advice of Coleen Nolan, the magazine’s official psychologist.

Recently, following a DNA test, the anonymous reader discovered that her father was not her biological father. A complicated moment for both her and her mother, furious to see this secret revealed.

“I am a woman in my forties and I recently found out that my father was not my biological father” confided the woman to the Mirror newspaper. “My daughter was doing a school project around ancestry, which led us to do DNA tests and search our family tree,” she explained. It is with this project that the revelation therefore took place. “I guess deep down I had always had suspicions,” she continued. “Growing up, I looked different from my sisters and I also had a very different character. I always felt like an intruder,” she said. If her father does not know that she has discovered this secret, she has, on the other hand, opened up to her mother on the subject. “She got mad and told me I messed up and asked why I felt the need to rake the past,” she wrote. “She blamed me, even though she betrayed me by lying to me all my life,” she said. Indicating that she had found her biological father, she concluded “We are in contact but we have not met. I have to be careful because my dad has no idea what’s going on (I think) and I don’t want to hurt him.” Wishing to know more about this family whose genes she shares, she wanted to get some advice in order to resolve the situation and in particular on her relationship with her mother.

To help this distraught woman, Coleen advised her not to avoid her mother and to try to make peace with her so that she could provide her with the necessary answers. “She panics because it has reopened an old wound and she probably feels vulnerable or even threatened, hence her anger” explained Coleen. She also pointed out an important detail: was she the result of an affair or was she born (or in the making) when her mother met her father? “He raised you as his daughter. You have to ask your mother what the circumstances were and if he knows about it,” she said. While reassuring her mother of her intentions, she should however inform her of her decisions and in particular the fact that she had come into contact with her biological father “Go slowly because you don’t know the whole story” indicated Coleen , continuing “It’s to find out before you meet him”. Understanding that the woman may feel betrayed by her mother, she noted, “This will impact your relationship, again, the best thing to do is unpack everything and move on. This revelation will answer many questions about your past and your place in this family where you never really felt integrated. 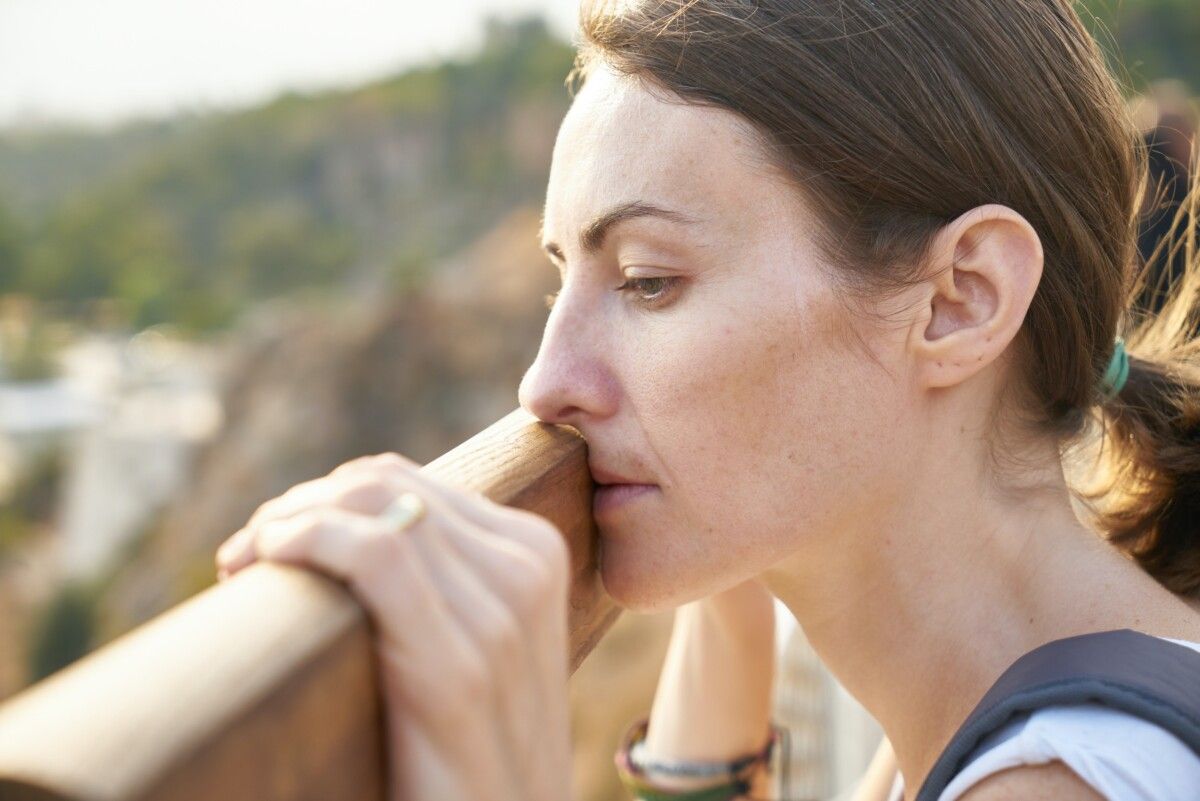