How to react when the man of her life, her husband, admits, without the slightest difficulty, to be falling in love with another? It is this impossible situation that lives a woman who, while wishing to maintain her anonymity, wanted to collect advice.

Speaking to Coleen Nolan, adviser to the Mirror newspaper, the grieving wife returned to this delicate situation, seeking how to save her marriage and avoid a separation.

“I have been with my husband for five years and we have an 18-month-old son,” she wrote at the start of her confidence. “He is a fitness fanatic and a few months ago he started taking a spinning class and befriended a woman there,” she continued. Her husband having always shown openness and honesty, in no way trying to hide this budding friendship, she had “never felt threatened” nor had “imagined for a single minute that he felt anything else for her. than friendship”. Perfectly aware of their relationship, she explained “I knew that they sometimes went to the café together after class and he told me about their conversation”. However, looking back, she noted, “I guess being busy with a young child and my job meant I didn’t see the signs that something was developing between them.”

A few weeks ago, her husband made her a strange confession “He confessed to me one evening that he thought he was falling in love with her” she wrote. “He was upset and said he never wanted this to happen, but they became close even though nothing really happened between them,” she said. Furious with him, having the “broken heart” by this confession, she indicated “I was also angry with myself for being such a fool”. After this confession, the couple talks a lot. “He said he didn’t want to leave me and hoped to keep this woman as a friend and move on,” she explained, while adding “He thinks he deserves a medal for his honesty and now expects me carry on as if nothing had happened”.

Returning to this situation, Coleen Nolan indicated that her husband seemed to have become emotionally intimate with another woman and that the appearance of these emerging feelings demonstrated that if he wanted their marriage to continue, he could not remain friends with her. Advising that her husband find another spin class, she understood that this affair, while not sexual, could be just as difficult for the betrayed wife to overcome. “The idea that your partner really cares about someone else is devastating. The trust was broken and he hurt you badly which not only affects your marriage but also your self-esteem and your confidence. Still wanting to value the confession of the husband, she wrote “He recognized where this friendship was heading and it was clear before they found themselves in bed together. However, I don’t understand why he now expects to maintain the friendship – is he naive or is it because he doesn’t want to let this woman go? “. She concluded, “If you want to move on with him, he needs to cut all ties with her and commit to rebuilding your relationship. He needs to own up to what he did and be honest about why it happened too.” 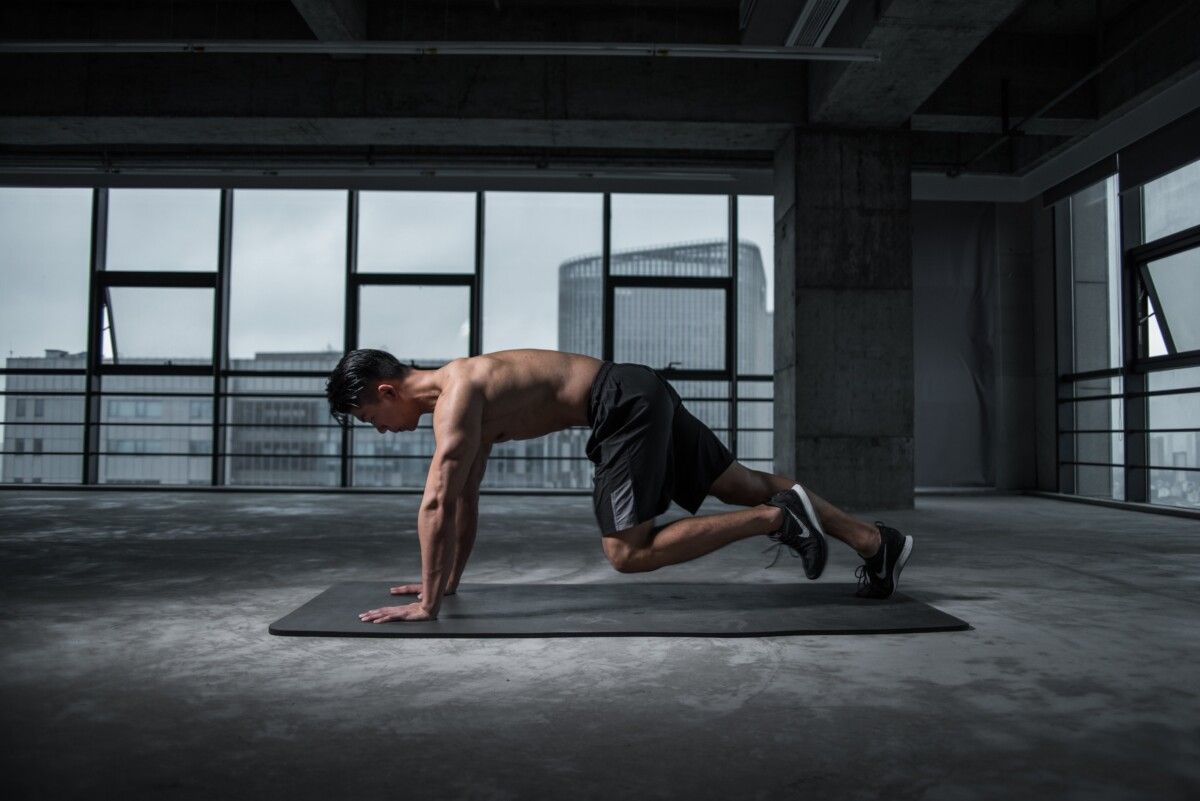