He thought he would contact him a little later, during his lunch break. But the lunch break came, Chris Door was never able to speak with his father again. Neither this day nor the following ones.

He was 20 at the time when his phone rang while he was at work. At the end of the line, his father, in great distress. Between the two men, the conversation will never take place and despite the years, he continues to regret this missed moment.

“I didn’t know that I could never speak to him again,” revealed Chris in the Metro newspaper. After declining his father’s call, the young man ended up calling him back in the evening, but was unable to reach him. “I didn’t think about it,” he says. But the next morning, he receives another call. At the end of the line, his stepmother informs him of the disappearance of his father since the previous night. Chris immediately leaves Biggin Hill where he resides with his girlfriend and his brother, to go to Kent where his father lived.

The most difficult moment of a life

“Barely 10 minutes into the trip, my phone rang again,” Chris recalled. “Our 44-year-old father had been found dead. It was the worst result imaginable,” he said. The eldest of four children, Chris immediately thinks of his two youngest brothers, still at school, and without any idea of ​​the drama that has taken place. “I went on autopilot,” he recalled. Chris doesn’t cry, turns around, goes home and decides to break the news to his brothers himself. “Telling them was the hardest time of my life,” he noted. At this time, his brothers are only 14 and 16 years old and cannot understand that there is no real reason for this sudden disappearance.

An investigation that solves nothing

“Suicide was something we were all aware of but only remotely,” Chris explained. “Now when I hear people talk about suicide or read something, my body tenses up and I have to push myself through the pain of that conversation,” he continued. An investigation is launched after the death of his father but does not bring the family any answer. “That probably left us with more questions,” Chris said.

The event too many

Despite everything, the family discovers that their dad had serious money problems that he had managed to hide from them. “He was divorced from my mother and therefore had six dependent children,” said Chris. “My memories are a bit fuzzy but the day he died, I believe a forklift driver got into his new car,” he commented. “In my father, already nervous, it started a chain reaction. I would never know if he had planned it for a long time or if it was the worst decision “in the moment” that anyone could make.

Chris and his brothers discover notes written for them. Reading them, they understand that it was something very profound and, in his mind, the best possible decision for his family. “I think he really believed we would be better off without him,” Chris said. “The notes indicated that he thought he was a very bad father, but coupled with the money problems he had, I guess he thought that killing himself would get rid of all his debts,” he commented.

Between pain and anger

Their father’s suicide came as a shock to the whole family, with Chris describing him as always cheerful, entertaining everyone at family gatherings and always with a smile on his face. “Some days I feel reassured that he is at peace and that he will never have to endure the battles that were going on in his mind. The other days, the anger is as strong as almost 11 years ago,” analyzed Chris. “I think of the harm he caused his family, including the unborn child he left behind and my mother-in-law raised alone,” he insisted.

Speak to be helped

Now a father, Chris now understands better the responsibility of a family, the daily stress of work and how it is possible to arrive at such reasoning for a person who feels like he is drowning and has no way out. . However, he insists on the need to speak up and not close in on oneself. “Losing my father in this way was the hardest lesson of all, but out of respect for him the least I can do is learn from it and share what I learn with others” he asserted. “Although I have come to terms with my father’s death, my biggest regret in life is that I didn’t return that phone call so I could tell him how much I loved him and that we would have helped him through all of that,” concluded Chris. 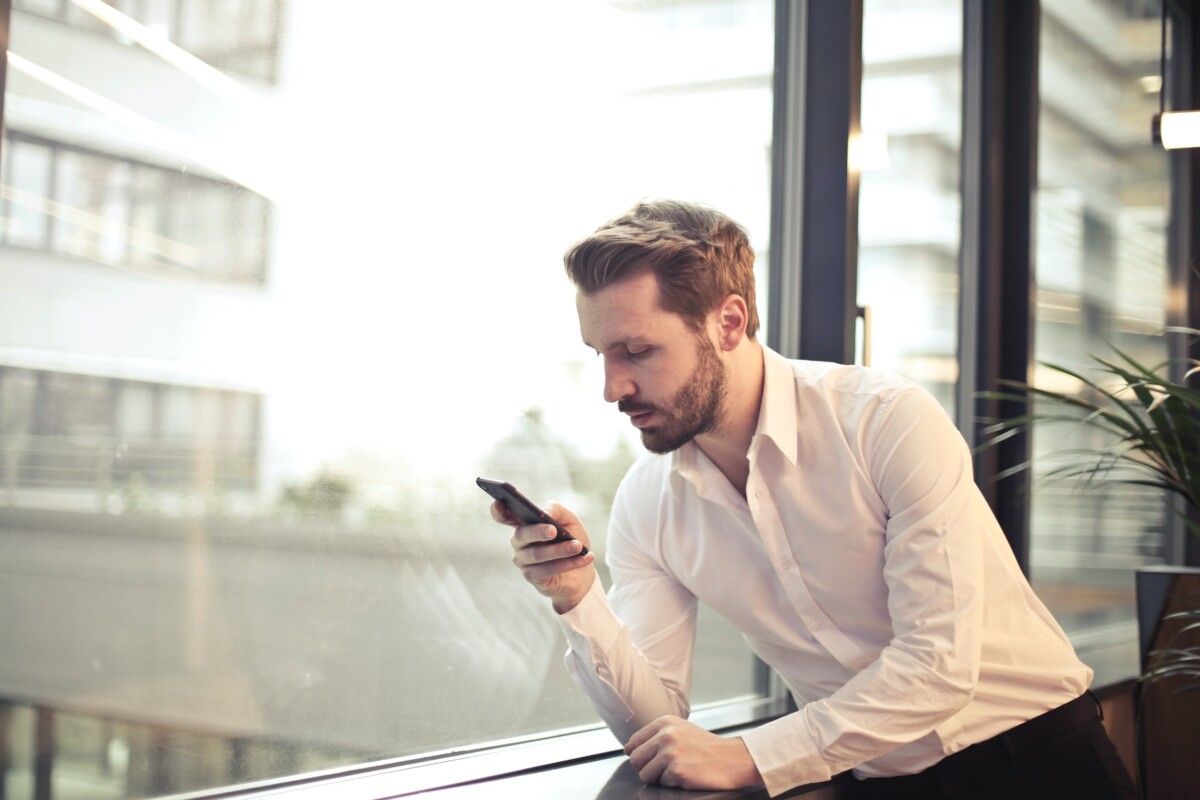