Revealing the first name of your child always exposes you to the judgment of others and in particular to the opinion, sometimes sharp, of the family. A woman recently paid the price when she revealed to her sister the first name of her newly born daughter.

It is online, anonymously, that the young mother came to confide her trouble about the unexpected reaction of her sister, having made a bad pun after this announcement. Now, injured, the young woman refuses any contact with her family.

Her first child, the young woman welcomed him nine weeks ago. With her husband, they chose to name their little girl Elizabeth. As a middle name, the couple thought of Jane, then thinking of nicknaming their daughter EJ. However, during the pregnancy, her partner’s mother, named Anya, died of breast cancer. Wishing to pay homage to her, the young woman then offers to exchange Jane for Anya, Jane in front of the third first name. A decision welcomed by the whole family.

A few days after the birth of little Elizabeth, the whole family begins to call her “Liz”, the young woman claiming that her real first name “is almost forgotten”. Confined to their homes during the pandemic, family ties are maintained by Skype. It was during a call that the young mother’s sister made an unexpected remark, indicating that the couple had inadvertently named their baby girl “Lasagna” (Liz Anya). Thinking that this would not be a problem since the use of middle names is rare, the young woman is not worried about it.

“My whole family got involved and now everyone keeps calling my daughter ‘Lasagna’,” she lamented in her message. “Now I’m afraid that when she starts school, her classmates and others will grab it and laugh at her,” she noted. “The teasing has already started in my family,” she pointed out. The young mother asks her relatives to stop these allusions “One day Liz will know that they are making fun of her and will be hurt”. But no one seems to listen to his demands. “My sister told me that if I didn’t want people to laugh at her name, I shouldn’t have given it to her,” she lamented. “They don’t stop and every time I protest, they remind me that it was I who named her, therefore who follows the cause,” she added.

Tired, the young woman decides to cut ties. “I’m not talking to them right now and they’re texting me daily saying I’m being unreasonable and cruel to keep them from seeing the baby,” she said. Asking for advice, the young woman’s post garnered dozens of replies, with some suggesting she do the Jane and Anya swap again. However, the young mother refuses. “They are unreasonable and cruel to taunt a baby like this. Send them an email telling them they can see the baby again when they address her by her first name,” one person wrote. “If they call it Lasagna, end the call and cut them out of your life for a week or two,” a second suggested. “It’s normal that you didn’t understand it. Your family should let it go once you said it bothered you,” concluded a third. 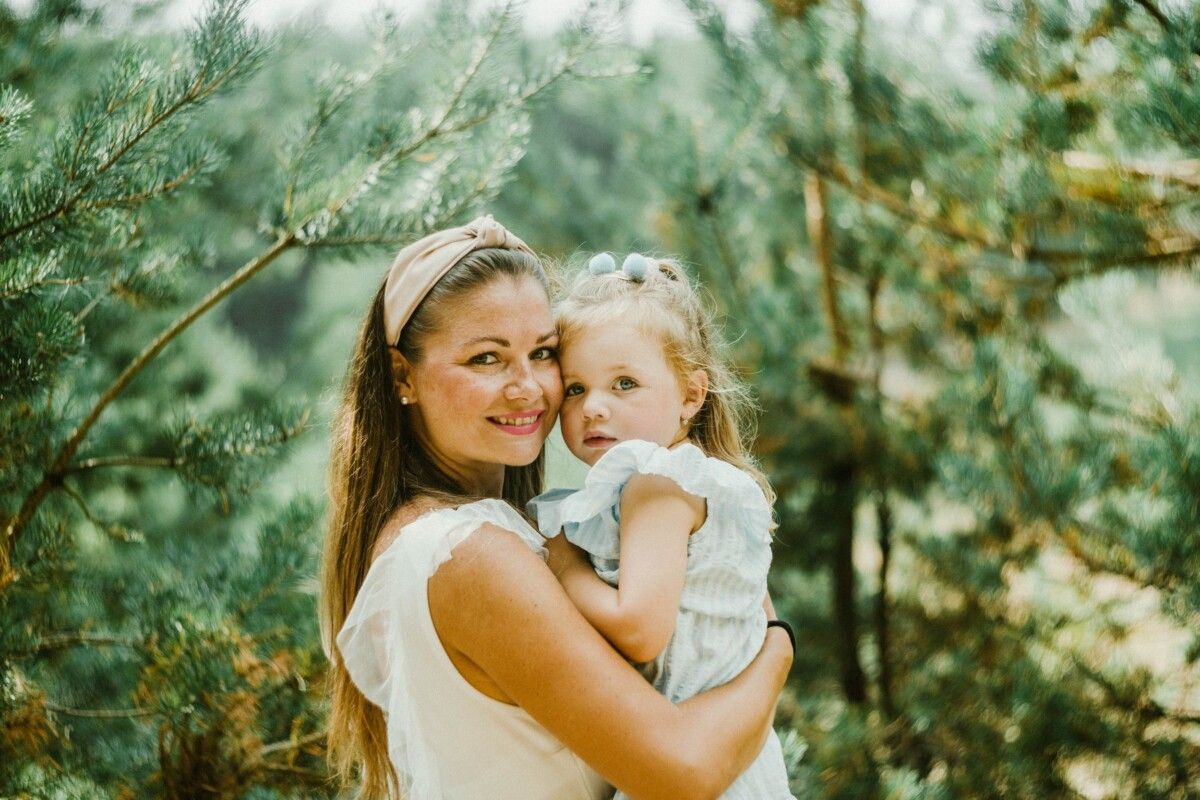