It is a dramatic moment that no one wants to experience. At 21, Ludmila Jesus da Silva and her three-year-old daughter, Kyara, disappeared in an isolated forest in central Brazil. For three days, mother and daughter tried to survive as best they could in a hostile place, surrounded by jaguars.

It was Ludmila’s boyfriend who had reported their disappearance, claiming that the young woman had gone to seek help after they broke down, the young man having stayed in the car…

This disappearance triggered a vast search by the police force also involving sniffer dogs, the investigators having declared not to exclude “no leads”. After three intense days, drone enthusiasts located Ludmila and Kyara by chance and immediately notified rescuers. Footage posted online shows military police officers carrying mother and daughter in their arms to a helicopter on the banks of the Indaiá River. Weakened after their ordeal, Kyara was also covered in scratches after walking for miles through thick brush. Supported at the hospital, Ludmila took advantage of this time of respite to record a video message for her relatives, worried. “I’m fine, you don’t have to worry,” said Ludmila in the video, then evoking their epic. “I got lost in the woods but they found me alive, thank God, me and my baby.”

On September 9, 2022, 23-year-old Valter Moreira Westermann, Ludmila and Kyara’s car broke down while following a satellite navigation route to his mother’s house in Morada Nova de Minas. A passing motorist told Ludmila that she could get a higher telephone signal, so the young woman set off on foot with her daughter. Reaching a spot where she had briefly received a signal and updated her route, the battery, drained, died. Ludmila then got lost in a densely wooded area, where she saw large jaguar footprints all around. Valter goes looking for them “I went up with a machete in my hand to cut the bush,” he explained. The young man, afraid of missing them, finally turned around. “I ran to the car and started calling them, and nothing,” he added. “I was desperate. Then I walked and managed to get to a house to ask for help, then we called the police and went to look for it,” he said. The police suspect him of having made his partner and daughter disappear and of playing a double game. ” I do not care. The important thing is that they are doing well.”

Her boyfriend, Valter, appeared alongside her in the hospital. He has backtracked on the charges against him, with some people assuming he murdered his partner and child. “What madness huh? They even said that I had canceled your tax identification number…”. After just one night in the hospital, Ludmila and Kyara were allowed to return home. A few days later, on a local television channel, the young woman returned to their adventure, revealing that they had been tracked by jaguars through the forest, that they had survived by drinking water on rocks and that she had also picked berries for her daughter but had nothing for herself. “I was just thinking about protecting her. I thought of nothing else,” said Ludmila. “I thought I was never going to get out of it, that I wouldn’t see anyone anymore and that I was going to die,” she added. “It was… I don’t know how to explain it. I had nothing to eat, I just drank water,” she commented. Her daughter, too, was heroic despite her very young age “She didn’t say anything. She didn’t say she was hungry or thirsty. It seemed like she was helping me so that I could help her, so that I wouldn’t be terrified, desperate,” she said, concluding, “Without her, I would have given up.” 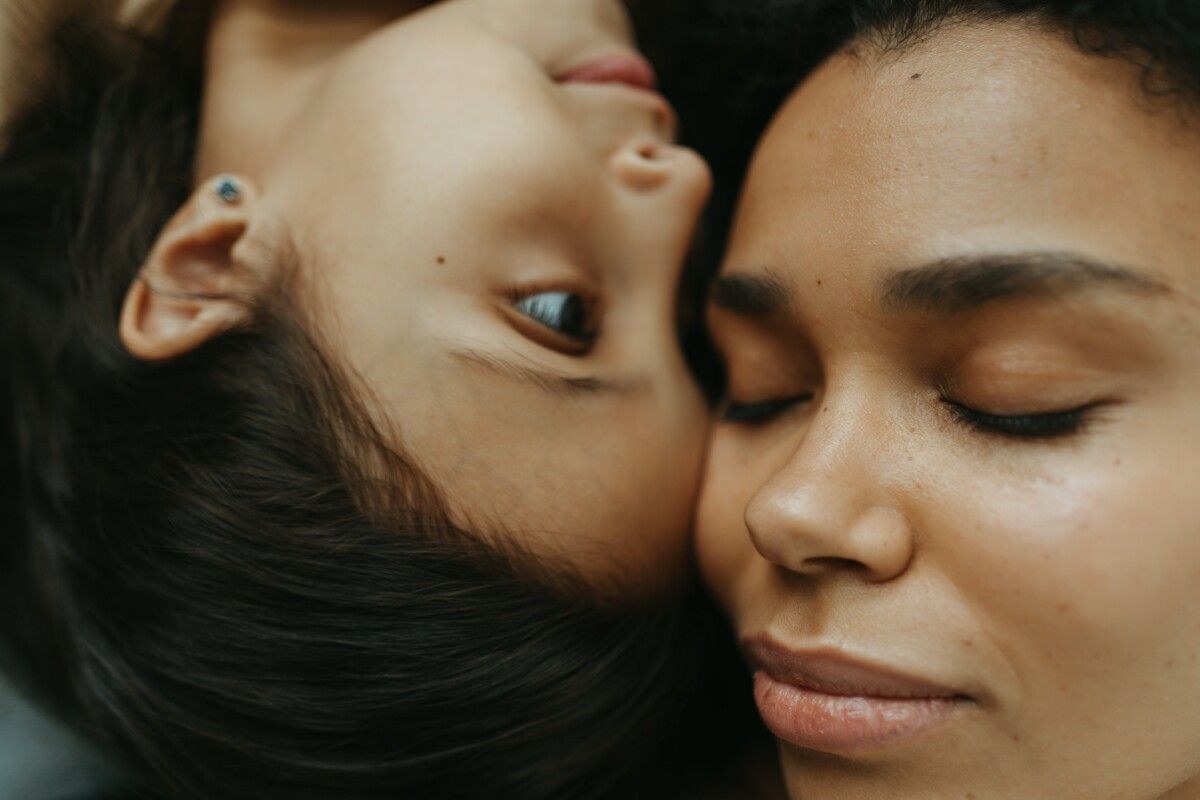