So small and already so strong. At just one year old, Leyla Bell has spent much of her short life in hospital. When she was born in September 2021, the girl’s parents learned that she had dilated cardiomyopathy.

Her condition requires the little girl to receive a heart transplant to survive. On the waiting list, Leyla recently received an artificial heart, a mechanical ventricular assist device known as the “Berlin Heart”.

“As unclear as Leyla’s future is, we are hopeful,” Savana, 32, her mom, told the New York Post. “Waiting for a donor is long, scary, frustrating and overwhelming,” she added. Born by emergency cesarean on September 2, 2021, Leyla had to be rushed to hospital a month later. It was then that Savana and Martin learned that she had a heart condition causing the heart chambers to widen. His parents now hope that a transplant will be possible very quickly.

It was an uphill battle that Leyla had to fight at the height of her 12 months of life, her body also containing a rare gene known as TPM1, causing more health problems for the little girl. After the little girl survived a crippling stroke and sepsis, doctors discovered she had an enlarged heart and liver. Leyla was placed on a ventilator due to her irregular breathing.

Her parents had also noted, from her birth, this respiratory disorder and Leyla had been taken to the emergency room where she had received oxygen, fed by a nasogastric tube for 48 hours as well as five days of antibiotics. Back home, her mom noted that Leyla seemed to be “growing up, happy and content.” But a few weeks later, Leyla stopped eating as her breathing became “whistling”.

After several tests, Leyla’s condition worsened and her heart stopped beating. Fortunately, the doctors managed to revive her. “When Leyla’s heart stopped, I was in shock. I couldn’t understand what I was seeing,” said Savana. “Hearing that we needed a transplant was scary. We knew the risks involved, the potential wait times, the fact that it was not a cure,” she commented. “His life expectancy without a donor is unknown. Without the machine, Leyla would already be dead,” she confirmed.

Wait for the call

Unfortunately, her stroke and paralysis hampered the transplant project, removing the girl from the waiting list as her doctors feared she might not survive the operation. But her artificial heart gives her a better chance until she finds an organ donor. “You don’t wait for someone else’s child to die,” his mother said. “You pray that when a parent receives the devastating news of the loss of their child, they will help save yours. It is the most courageous and selfless decision,” she noted. However, waiting for the fateful call is “a bag of extremely mixed emotions,” she said, indicating that she and her husband will not give up hope that Leyla can come home soon. “I try to take each day as it comes, to focus on the life we ​​plan to build when it gets called because we cannot live in the vicious cycle of negativity,” she confided. “It’s not good for Leyla, she needs positive vibrations around her” concluded her mother. 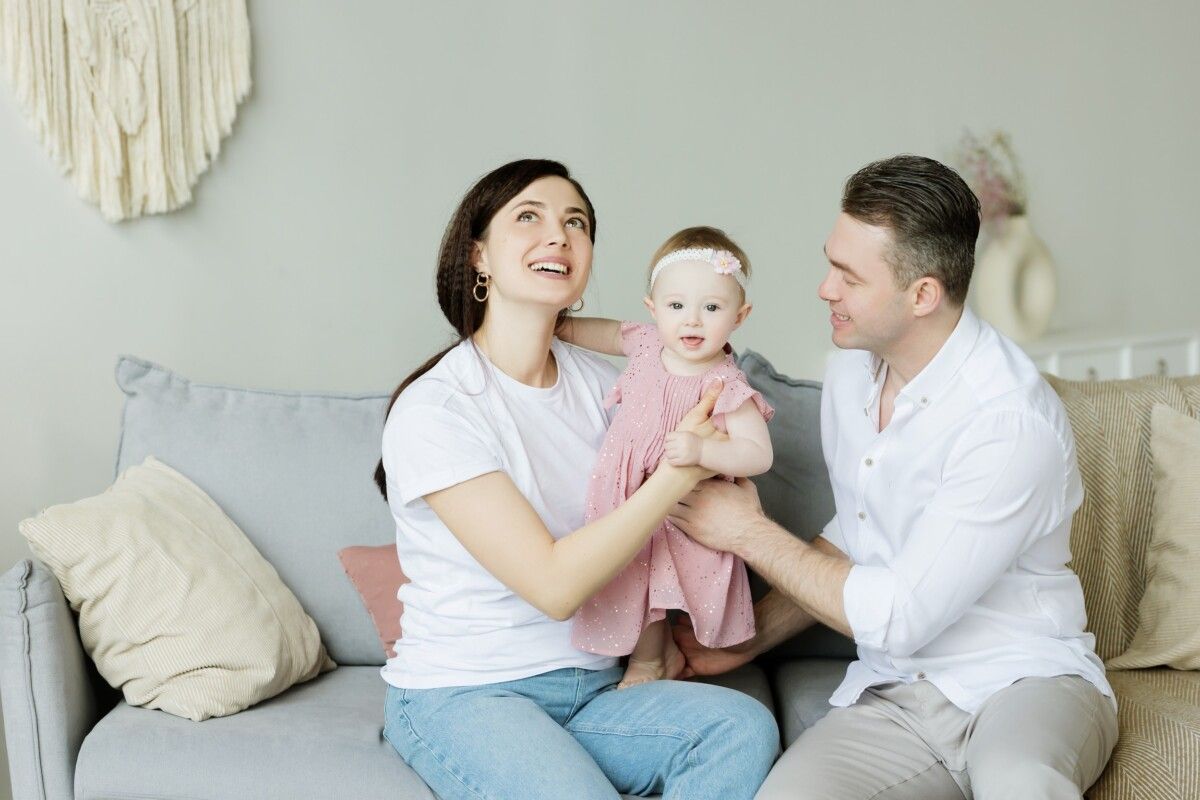