When a child leaves the nest, the whole daily life, existence, is upset overnight. Parents may expect it, sometimes hope it, this emptiness caused by the departure of a child is a very strange feeling.

If some parents hope that this moment will come as late as possible, a woman would like her 53-year-old daughter to finally free herself from the parental home!

The comfort of the parental home

It is in the columns of the New York Post, that the distraught mother has poured out. Opening her heart anonymously to Abby, the publication’s official adviser, she asked Abby for advice on how to invite her daughter to leave. “My husband died two years ago,” she noted in the preamble. “I hope you can give me advice on how to manage my 53-year-old daughter who has never left home,” she continued, desperate.

An independence that is slow to come

Stressing that mother and daughter generally got along well, she lamented, however, that she did not take her independence. “She does freelance art but doesn’t earn a lot of money,” she said, adding that she only contributed 30 euros monthly. “Plus, she has a driving phobia, so she doesn’t drive. She expecting me to drive her to various places,” she added. A situation that has become untenable for the mother.

Keep the peace at all costs

“She only has virtual friends. She wants to travel, but doesn’t want to go alone and pushes me to accompany her even if I don’t really want to,” she continued. “I have offered group visits but she is reluctant to go alone,” she lamented. To keep the peace under her roof, the mother concluded that she therefore forced herself to do these things to satisfy her daughter. In her response, Abby was not overreacting, pointing out that this mom had protected her daughter for far too long.

“Tell her that she has become too dependent on you,” she advised him. “She must overcome her phobia of driving (or at least take advantage of public transport) and her fear of traveling without you,” she then noted. Wondering how her daughter would be able to survive and support herself when her mother disappeared, she asked, “How do you think she will survive living virtually without a job or life skills?” “. Inviting her to make an appointment for her daughter with a psychotherapist specializing in the elimination of phobias, she concluded “Your daughter should also get help to acquire a certain independence even if she is about thirty years behind “. 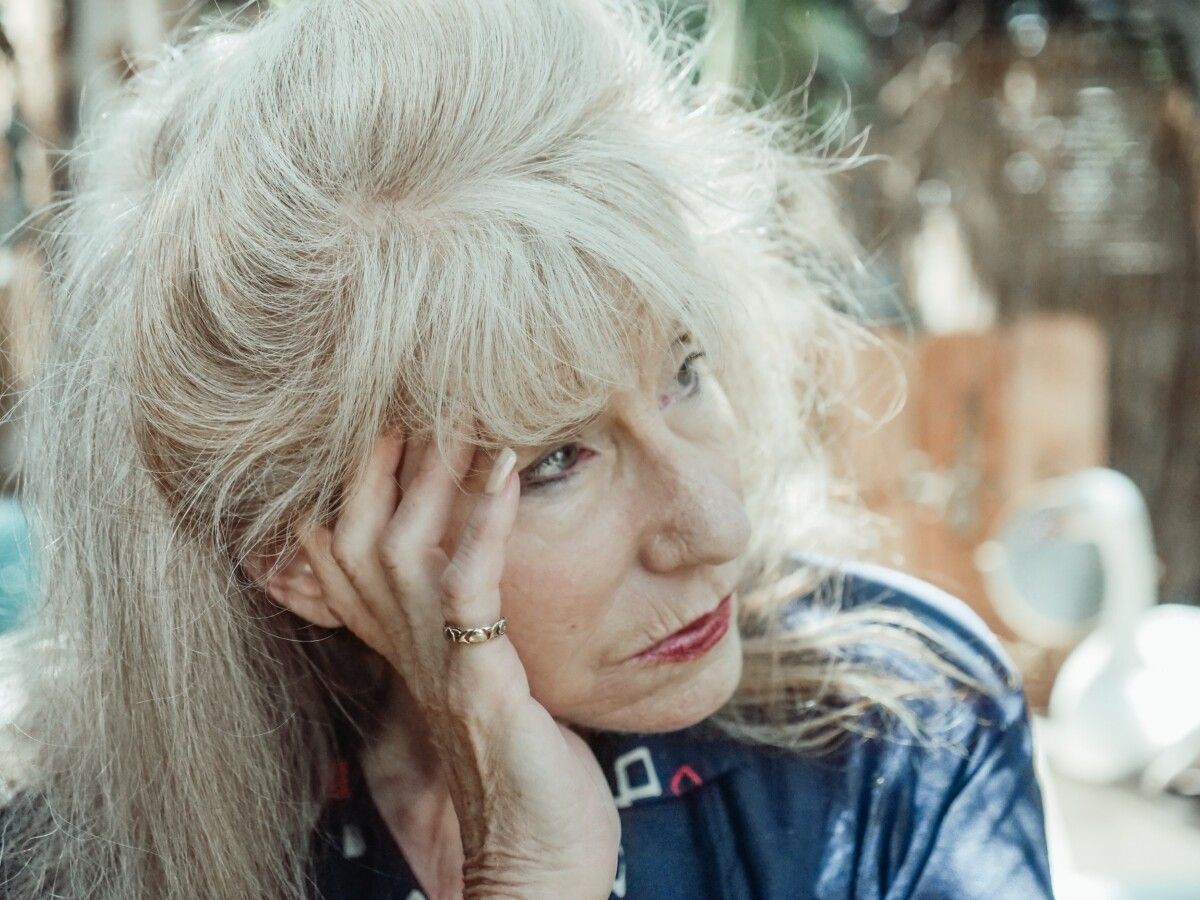