Pablo Kelly had first noticed that something seemed strange when he began to suffer from frequent headaches. After trying to ignore the pain, Pablo suffered such a fit at work that he was rushed to hospital.

On the spot, the man learns a terrible diagnosis. We are in 2014 and, at that time, the doctors think that Pablo will have only six months to live…

Listen to his instincts

Originally from Plymouth, Pablo, hospitalized, learns that he has brain cancer. The doctors then invite him to start radiology treatment as soon as possible. However, during the preparations for the administration of this treatment, Pablo feels something strange. “They were going to measure me on the machine for radiotherapy and, in the pit of my stomach, I felt a very negative impulse,” he confided to the New York Post. As they were about to shave his head and beard, Pablo asks to speak to his oncologist.

This one assures him that he will live another 12 to 13 months but that he would die much sooner without medical intervention. Pablo, however, refuses the treatment and chooses to adopt an alternative approach. A father of two, Pablo is embarking on a ketogenic diet that includes lots of meats, fats, and little to no carbs. “Essentially, from what I understand, following this diet helped keep the tumor at bay,” he said. A tumor, which initially was considered inoperable.

This diet, made popular by fitness influencers, initially helps with weight loss. While it is not medically recommended for the prevention or treatment of cancer, a few studies have nevertheless suggested that it may help treat certain tumors. Indeed, the Keto diet could slow tumor growth, protecting healthy cells, providing relief from eating, or helping cancer drugs work better. “Initial preclinical trials are underway to investigate how these diets may affect cancer risk, but much more research is needed,” said Martin Ledwick, chief nurse at Cancer Research UK.

Get rid of the tumor

In Pablo’s case, his tumor changes shape and becomes more accessible to surgeons. He thus underwent two craniotomies during which he had to stay awake, a “very frightening and strange” experience. After temporarily losing the use of his left arm, Pablo is now recovering, although, he admitted, his “brain isn’t what it used to be”. Even though the Keto diet seems to have been effective, Pablo still recommends listening to the advice of medical professionals. “I just trusted my instincts and that allowed me to continue living,” he said.

Pablo, who feared becoming sterile because of his condition and then his treatment, became a father of two healthy children. His eldest has also entered the crèche recently. Although he continues to live with his disease, Pablo now promotes his alternative methods online. “For anyone going through the same thing as me, going through a diagnosis, the best thing to do is to ask questions about the quality and quantity of life,” he said. “You should ask yourself how this will affect you and your family, and how you can achieve a normal lifestyle with this horrible, horrible disease,” he concluded. 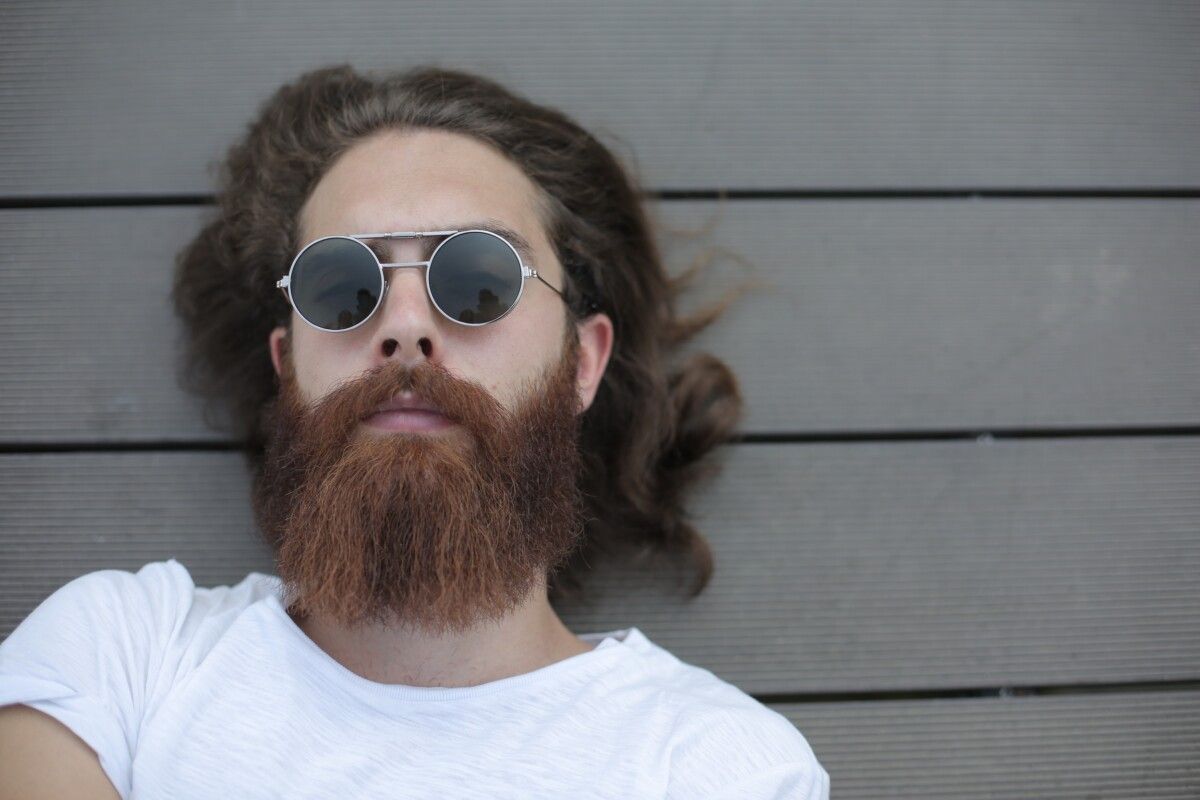