When Karen Betts discovered that one of her closest friends had breast cancer, she immediately knew she would do anything in her power to help her regain her self-confidence.

Like thousands of other women, Karen’s friend had a mastectomy every year after her diagnosis. Battling with the aftermath of the operation, she confessed to Karen that she couldn’t stand her reflection in the mirror feeling like she had lost her femininity.

A hair and beauty professional, Karen had her own salon. For her friend, she chose to offer her a service that few people offered at the time. “I had a tattoo artist who rented a room in my hair and beauty salon. I went to get her tattoo machine and tattooed my friend’s eyebrows,” she told the Mirror newspaper. This is a revelation for Karen. “I just thought: it would be great if I tattooed her areolas” she explained. She then takes out magazines to get a precise idea “I created the effect of a real 3D nipple” she added.

Seeing her friend regain her confidence, Karen thinks that she has an idea that could improve the lives of many women. More than twenty years later, Karen has tattooed thousands of nipples on women with breast cancer. Now, she is a leader in the cosmetic tattoo industry, running her own permanent makeup company K.B Pro. Karen has also opened a training school to help others who want to help women reconnect with their reflection through permanent makeup. “It wasn’t something tattoo artists were offering in the UK at the time,” she said. “I went to the United States and I trained to do this basic cosmetic work and then I learned the rest on my own,” she continued.

Karen’s friend wasn’t the only one to suffer from low self-esteem after a mastectomy. Research shows that surgery can have a negative impact on the image of women. Thus, a study from the Yale School of Medicine, noted that mastectomies can “change women’s feelings about themselves, comfort with social interactions and willingness to engage in physical intimacy”. The report added that women undergoing chemotherapy showed “reduced body image and anxiety about hair loss and other possible side effects compared to women with cancer not receiving chemotherapy.”

In the UK, approximately 14,850 of the 55,000 women diagnosed with breast cancer each year undergo a mastectomy. Karen now seeks to raise awareness about permanent makeup, emphasizing its transformative effect, with many women having no idea of ​​the authenticity of the results achieved after just a few sessions. “My friend burst into tears,” Karen recalled. “The difference it made in the way she felt was huge. She was whole again, as if she had regained her femininity and felt pretty again,” she noted.

A conclusion to the test

“It’s the surgeon who saves their lives, but I just make them feel like a woman again and better about themselves,” said Karen. “Women who have had a mastectomy after breast cancer have been through so many surgeries that by the time they get to me, I have all the tears. It’s very moving because it’s the end of their journey,” she said. A kind of “conclusion” to this trauma linked to the disease, to the surgeries to be able to begin more serenely “the after”. If one session is enough for “perfect results”, Ken always prefers to schedule a second for the most realistic finish. “We use light and dark shades to make the nipple look protruding and we also add the look of those little white glands,” Karen explained. “If it’s just one nipple, we look at the woman’s other areola and mimic it completely to ensure the same size. We can also put color on any of the scars,” she explained.

The power of words

These sessions, “incredibly rewarding” for Karen, are a real but miraculous help. According to her, rebuilding this lost confidence must come from positive affirmations. “Most of the time we underestimate the power of words in our lives, especially the ones we say,” commented Karen. “Recovering from cancer can take a toll on your mental health. So affirming positive ideas about the body as it heals is vital and perhaps key in the quest to feel sexy again,” she concluded. 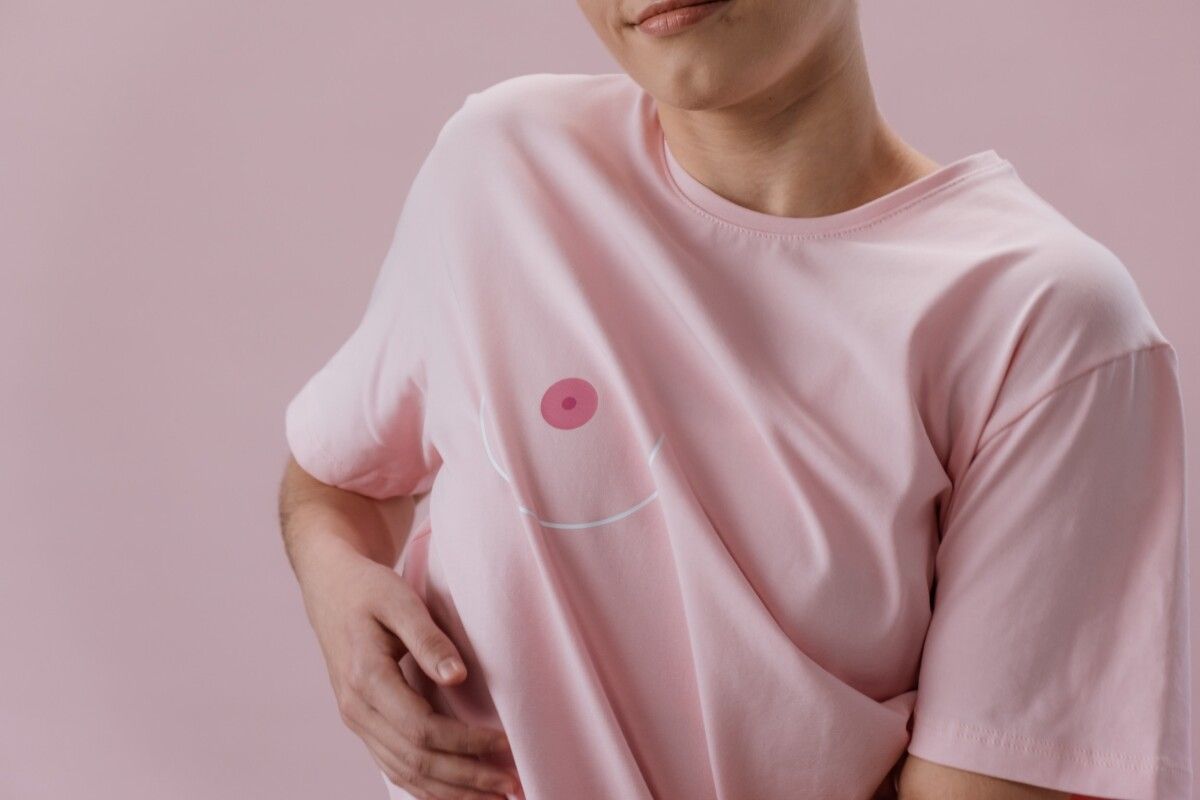