If some people do not want to have children, they still retain an affection for them, especially when they are part of their immediate family. But recently, a man, not a fan of babies, was particularly hostile towards them.

It was online, anonymously, on a Reddit forum, that the latter came to explain the reason that led him to fall out with his girlfriend. In question ? His refusal to hold the child of his sister-in-law.

A deep hatred of children

“I have been dating my girlfriend for about a year and a half and I said, very early on, that I really don’t like children for many reasons,” he wrote in the preamble. “I don’t like them and I don’t want them,” he insisted. His girlfriend’s sister, only 19 years old, chose to be a mother. “I don’t think it was a smart decision and I mentioned it to my girlfriend without being rude,” he commented. “Her baby (M) was born about a month ago,” he revealed. It was at this time that the situation escalated between him and his companion.

“My girlfriend loves helping him take care of him and tried to get me to interact with him and hold him. She gets mad at me for refusing to hold it and sometimes calling her ‘it’,” he wrote afterwards. “Today she really tried to get me to hold him so she could do something but I don’t want him puking on me or anything,” he added, adding, “She thinks I’m an asshole”. Concluding his post, he asked other users, “I’m sure I could be a little more understanding but I don’t care if I have anything to do with the baby. Am I an asshole? “.

His post was followed by a flood of comments stating that while it was perfectly okay to have boundaries around children, it was totally unacceptable to refer to a baby as “it.” “Look, you’re not an asshole for not wanting to hold the baby. If it makes you uncomfortable, you have every right to say no” noted one person, while specifying “However, a word of advice, stop calling the baby THAT! “. A second person fumed “You have little maturity. You don’t have to hold a baby but you don’t have to overcompensate with avoidance and dehumanizing comments.” Finally, a third person stated “A baby is a person and deserves basic respect. That doesn’t mean you have to hold it or keep it. However, to refer to a baby as “that” is intentionally rude.” 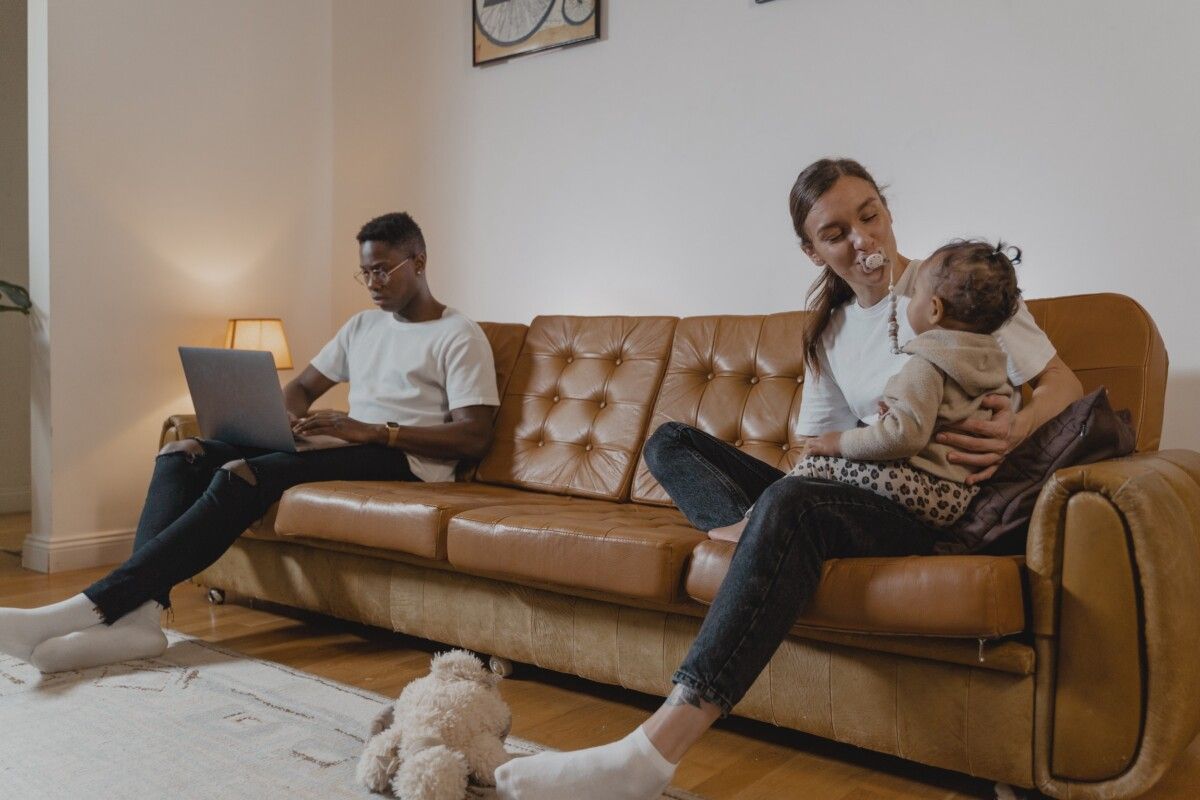