One life that saves another. Cécilia Amadou was born with a serious and complex heart disease. During her childhood, she underwent several surgeries allowing her to lead a relatively active life.

However, when she was only 10 years old, the young girl had to have a heart transplant. A few years later, a very special word came to her, leaving her stunned.

Cecilia was born with a serious and complex heart disease. However, the girl manages to lead a relatively active life and to remain in good health. At six months, she underwent her first surgery, then her first open-heart bypass surgery at the age of two. Regularly, she has to go to the hospital for check-ups. Cecilia also has medication to take daily.

As he approached his tenth birthday, his health began to decline. “I had to stop doing the things I loved like swimming and dancing,” she explained in the Mirror newspaper. “It also became more difficult for me to get through the day without shortness of breath or fatigue,” she added. His heart is deteriorating. It was decided that she would undergo a third surgery in April 2010 to improve her health and quality of life.

Prepare for the worst

Unfortunately, his heart is too weak. Cecilia goes into cardiac arrest shortly afterwards. Two days later, she underwent another operation, but it failed once again. “I ended up having terminal heart failure and was placed on full respiratory support,” she explained. Cécilia then spent four months in intensive care, so ill that her family was invited several times to bid her farewell.

Transplantation as the only hope

“Doctors tried treatments and medications to keep me alive, but in the end there was only one option: a heart transplant,” the young woman said. Placed at the top of the urgent waiting list, she waits a month to get a “new” heart. Twelve hours of intervention are necessary for the transplant during which Cécilia has a new cardiac arrest. Fortunately, the medical team managed to revive her.

After the operation, Cécilia spends another three months on life support. “My road to recovery has been long and bumpy,” she commented. “I was finally allowed to go home just before Christmas after spending nine months in hospital, which my family sometimes would never have thought possible,” she slipped. “I had received a gift of life from an unknown stranger,” she said.

When an organ transplant is performed, the recipient has little or no information about the donor in order to respect the privacy of the family. “Sometimes you are given an approximate age or non-identifying details” explained Cécilia. She discovers that she received the heart of a middle-aged man who had suffered a brain injury. “I have lived every day since with him in my thoughts,” she said.

Eight years pass before the incredible happens. “Four years ago I received a letter from the father of the man who saved my life. It’s a moment that I will never forget,” said Cécilia. The day the letter arrives, Cecilia is at the table with her family and her best friend having breakfast. When her mother returns with the letter, Cecilia jokes, “Probably a letter from the hospital! “. But quickly, she understands “I had no idea this would be one of the most precious gifts I would ever receive”.

In the white envelope is a note: “Your donor family has decided to contact you. We have attached their letter to you. Folded inside is actually a handwritten note from the father of the man who gave her his heart. “It’s rare that we have contact with the family of our donors, but most of us write them letters of thanks – which the family is not obliged to accept” informed Cécilia. In this note, Cecilia gets to know her donor.

“His father told me brilliant details about his son’s life and, significantly, about the thing that is dearest to me: his name” confided Cécilia. She can finally imagine her donor as a person and not as a stranger. “A man who had a job, hobbies and a family. Words cannot explain what an honor it was to learn even a little about my hero’s life. After reading this, Cecilia and her whole family cry, moved by this surprise letter.

Take advantage of this second chance

“Now, periodically, when I need a little help, I reread this letter, cry a little and remember the reason why I am here today” wrote Cécilia. Since her heart transplant, the young woman has completed her studies, graduating from university and pursuing a “dream” career as a journalist. “I have traveled, I have made friends, I have memories and I appreciate every second that I can live” she indicated, determined to take advantage of her second chance for both herself and her donor.

The heart of a hero

Despite everything, Cecilia’s life has not always been easy. “I’ve had a host of other health issues since my transplant, including a kidney transplant – this time from my mother – and cancer,” she said. “I also live with a permanent disability in my feet after suffering severe nerve damage caused by my long illness,” she added. “However, to this day, I still marvel at the fact that someone else’s heart beats in my chest. All because of a heroic act by a family and their son. I guess you could really say I have the heart of a hero,” she concluded. 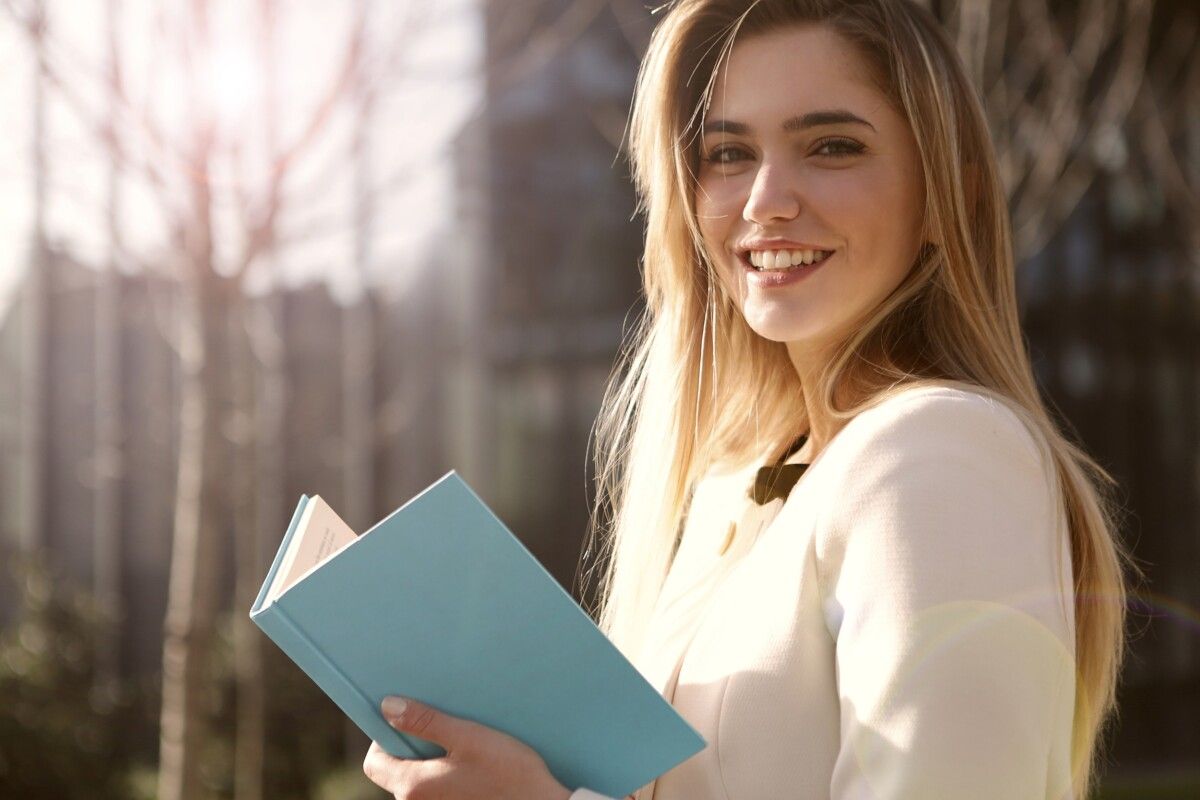