Everyone has a past and it is a baggage that, for some people, sometimes weighs too much. To the point of having little desire to talk about it, even to their new life partner. It is in this situation that a man finds himself today.

Previously married and the father of a grown-up daughter, he had never told his new companion about his first life. But the latter having discovered the truth, now threatens to leave him.

Opening his heart to Deidre, senior adviser to The Sun newspaper, a man, anonymously, spoke about his complicated history and the consequences of his deliberate oversights. “I have not spoken to my partner about my first wife and my daughter because we do not see each other” he wrote in the preamble. “I thought it would make me look like I wasn’t a good dad or I wasn’t very responsible,” he later admitted. Stressing that his divorce had been particularly difficult and bitter, he indicated that at this time his daughter had disowned him, even claiming that he was “dead for her”.

A past that resurfaces

It was in 2021 that the 55-year-old man met his new companion, 49, via a dating site. Their story seemed ideal until the man received a message from his eldest daughter, now 35. “She sent me a birthday card for the first time in about five years,” he commented. “When my partner saw the card, she asked who Emma was and why she called me ‘Dad’,” he added. The man then confesses his marriage, his divorce and his role as a father. “It started a huge argument and now she is staying with her sister. She tells me that I humiliated her and threatens to leave me because I lied,” he said, asking “What can I do to fix things between us? “.

In her response, Deidre told her that this big omission was dangerous and that, from the beginning of her story, it was only a matter of time before her new partner discovered the truth. She advised him to be “honest with her as you were with me” telling him to explain “that you were worried about the way it presented to you”. Recalling that, in a couple and in a lasting relationship, trust is a key element, she noted “It will take time and effort to rebuild it”. As for her daughter, she offered her “a phone call or a walk”, concluding that she had taken “a small step and would probably appreciate you doing the same”. 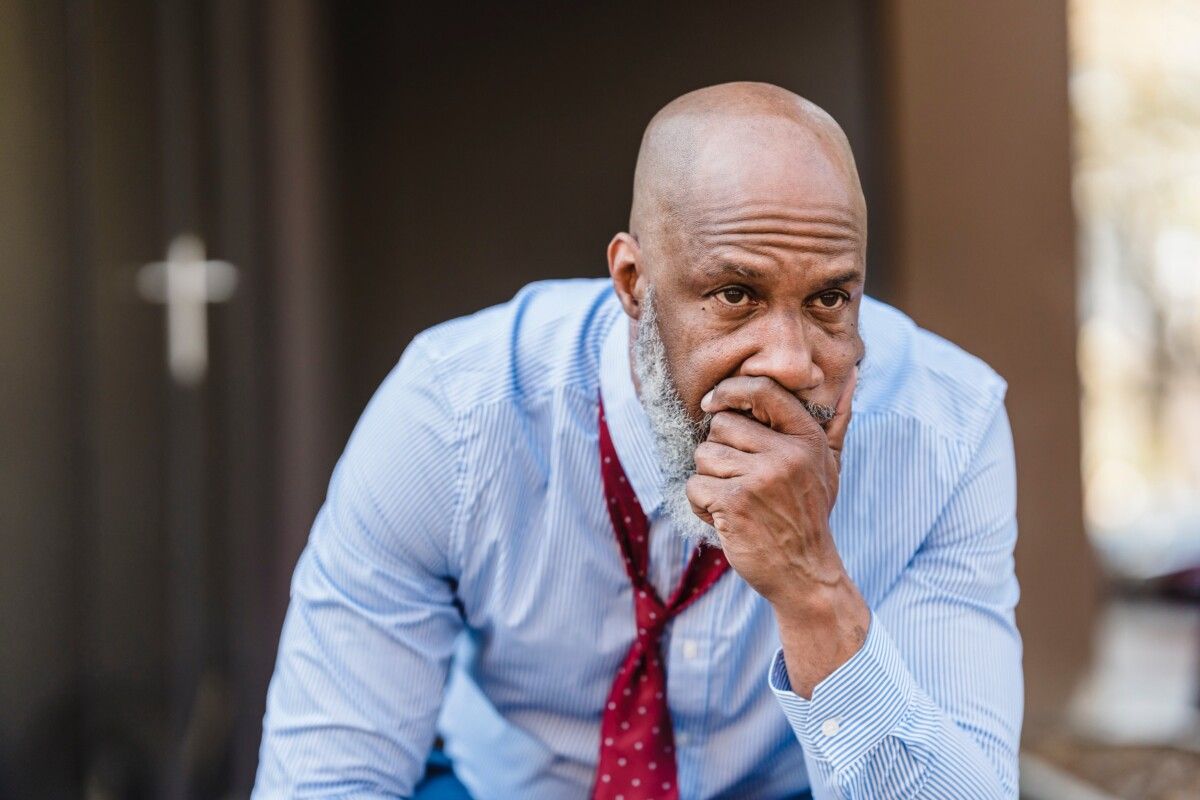