She’s at her wit’s end! A mother has posted an exasperated testimony on the Mumsnet site in which she expresses her frustration with her children and more particularly her teenage daughter. “Right now, I hate my kids. Finally one of them in particular, who is, at 14, the most selfish and egocentric person I know”, she begins. If the Internet user admits that she is not perfect, she believes she is doing a decent job with her children. “I’m not the best mum in the world, far from it, I can scream and swear, but I don’t get drunk or do drugs or hit my kids. I have always considered myself to be fair and thoughtful, I support and encourage them, but when they are rude, I don’t hesitate to tell them. I can’t stand rudeness or selfishness,” she defends herself.

Despite this, she comes up against the ingratitude of her teenage daughter. “My 14-year-old daughter, I don’t know where she got that from (…) She complains that I didn’t get up early enough to cook her lunch for school, or that I didn’t being able to say goodbye to her in the morning because I was sleeping (after spending a shitty night on the couch and calling her before bed). She didn’t offer any help around the house, didn’t once ask ‘how are you feeling today mom?’ This attitude is permanent. I don’t want to but I’m really starting, in spite of myself, to hate her and I don’t know what to do. I tried to chat and explain to her that she could be a little more caring, which she makes me feel, but it doesn’t work, she answers me with her attitude. I wonder if she doesn’t have a problem”, concludes the mother.

“Your experience is shared by millions of people”

On Mumsnet, the confession of this disappointed mother was not necessarily well received by all Internet users, some believing that the problem did not necessarily come from the teenager, but from her parent. “You don’t know where his attitude comes from? It comes from you. You can’t see it yourself, but I bet you’re a lot more alike than you care to admit”, “Suggesting you get your kids adopted makes me think you don’t really want to engage on the issue or change yourself, you just don’t want to have to put in the effort,” “She’s a teenager. Your experience is shared by millions of people, including myself when mine were his age,” the reactions read. 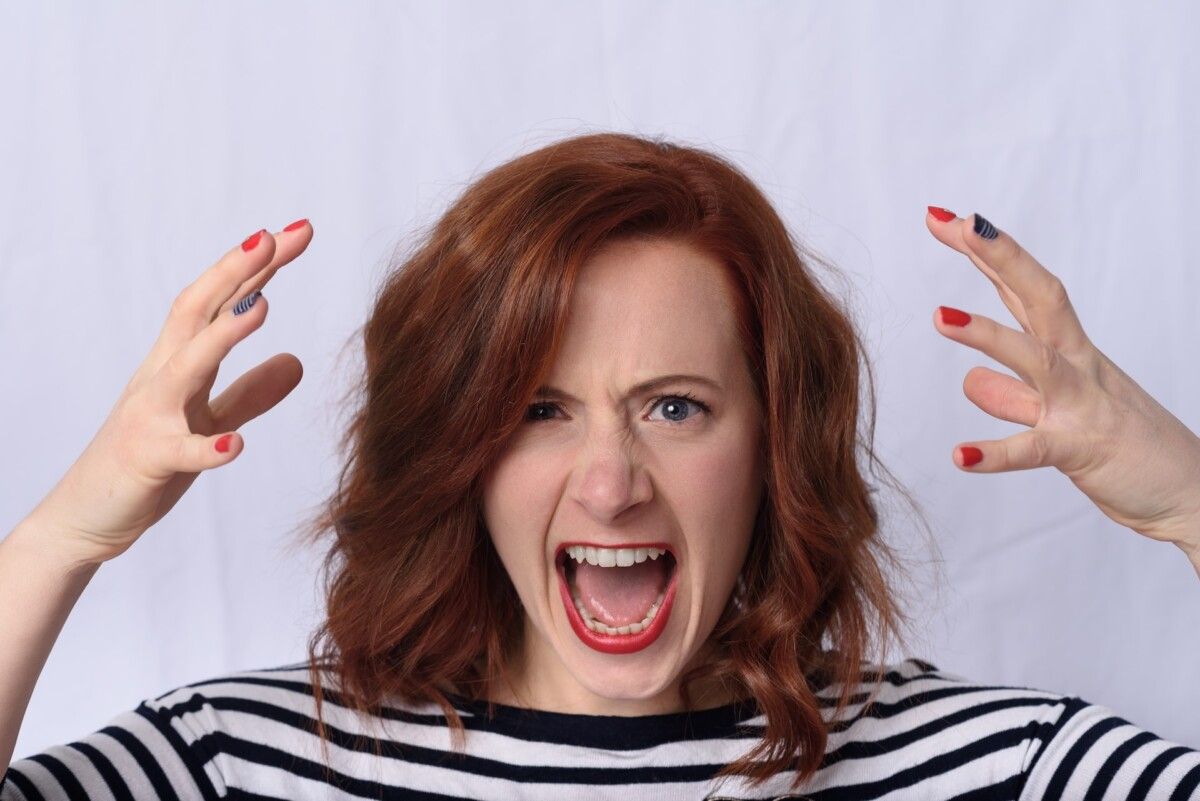