Which birth control to choose? This question, many women ask themselves every day. Contraception that is effective, painless and without side effects. Ellie Colton, after experimenting with the pill, turned to a contraceptive implant.

Unfortunately for the 23-year-old, this contraceptive quickly proved disastrous for her body. “Rejected” by the doctors, Ellie has very bad memories of this experience…

At the age of 14, Ellie Colton, like many young women, was directed to the pill as a contraceptive. But, over the years, Ellie realizes that it has a very harmful effect on her mental health. She then decides to turn to another method of contraception and, having heard many positive comments about the implant, takes the plunge. About the size of a match, the contraceptive implants, considered 99% effective, are inserted under the skin of the arm for a period of three years and work by releasing a constant dose of progesterone. A means of preventing the ovaries from releasing an egg monthly and also thickening the lining of the cervix to block access to sperm.

Three years later, Ellie has to have her first implant replaced. A choice that she unfortunately quickly regretted… “My first period lasted 86 days. It was hell,” she commented in the Daily Mail newspaper. “I constantly felt dirty and the pain was horrible,” she continued. “I felt a stabbing, electricity, scratching and shooting sensation in my ovaries and abdomen,” she also noted. When after weeks of ordeal the pain finally subsides, Ellie experiences the greatest relief of her life. Unfortunately, the respite is short-lived.

Three weeks later, the pains still come back just as violent and still just as long. Consulting her GP, he informs Ellie that the bleeding will eventually “go away” and submits her to various STD tests. Ellie even ends up going to the emergency room, but, again, the young woman gets no explanation or solution. After three years, Ellie cracks and, in despair, has her implant permanently removed, returning to the pill. “I spent so much money on tampons. I was also already borderline anemic due to my celiac disease so I also had to buy and take iron tablets every day,” she recalled.

In addition to these physical and financial aspects, the implant also had consequences on his personal life. “My relationship suffered as well. My boyfriend did his best to comfort me but ultimately the lack of intimacy caused tension. Although indicating that she had never felt the slightest pressure from him, only a great understanding, Ellie confided that she had doubts when she was not able to give him what he expected from their relationship. Now “happier” on the pill, Ellie knows her bleeding should never have lasted so long. “I waited, in pain, during my period, for something to happen, for someone to help me. They did not do it. I felt hopeless,” she concluded. 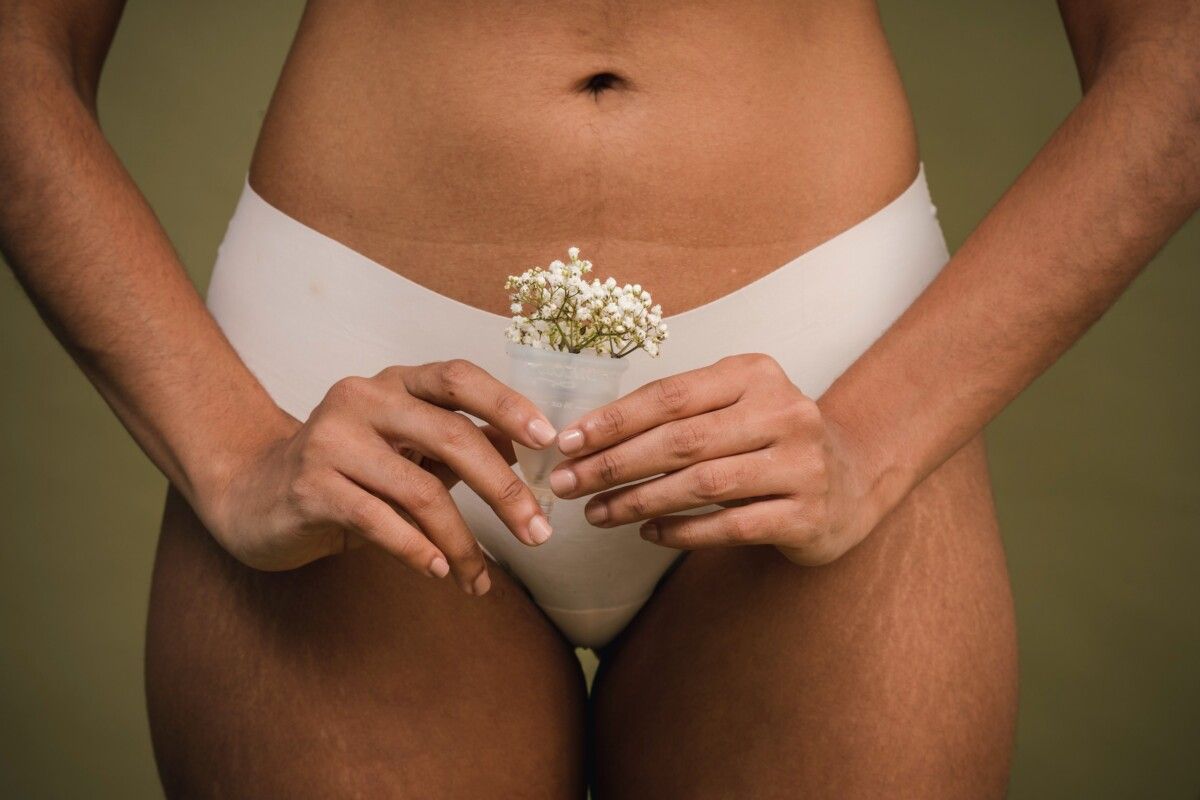