TESTIMONY I found my biological parents but the unthinkable happened

At 37, Megan Kennedy always knew she was adopted. On her 18th birthday, the young woman had asked to consult her original birth certificate in the hope of finding her biological parents one day.

Thanks to this document, Megan had thus learned that her mother was Patti Neil. Thanks to the site Ancestry.com, Megan had even managed to find her in December 2018. But the reunion was short-lived…

The birth of a hope

Contacting Patti via Facebook, Megan simply introduced herself and thanked her for giving her up for adoption. In the New York Post, she returned to this first contact. “I wrote, ‘Hi, this might be a weird post but I’m looking for my birth mom. Her name was Patti Neil Whiting, and I thought she looked a lot like you.” Nervous that Patti wouldn’t answer her, wedding photographer Megan waited impatiently for news. His hope was rewarded, Patti, then aged 64, had just written to him.

The return of a mother

” Oh my God. Megan, how beautiful you are! I was just thinking about you last night,” wrote Patti, living in Scotland, admitting to having “screamed” when she saw his message. “Every dream and wish I had, every birthday I ever had, I looked for her,” she said. Megan was planning to travel to the UK in June 2019, making arrangements to meet her mother in Glasgow. There, the two women sit and talk for hours. Megan finally learns more about her biological mother’s past.

Patti lived in Fort Worth, Texas with her mother (originally from Wales) and her father. At the age of 27, she finally decided to move in with her sister Sherrie in Baton Rouge, Louisiana. It was there that Patti, who was working on a boat, met 24-year-old Johnny Cavalier. The two lovers have a brief history and Patti becomes pregnant. She does not admit it to Johnny and the two lovers separate after only a month. She gives birth to Megan in Mobile, Alabama. Megan is adopted Arthur Forehand, 71, a retired pharmacist, and Cassie Wilson, 72, a medical transcriptionist.

Megan will hardly have time to reconnect with her biological mother. In February 2020, suffering from stomach problems, Patti dies suddenly. Megan was, at that time, determined to meet her biological father about whom she had little information. In September 2020, Megan receives a DNA match, finding herself a half-sister, Kayla, 30, in New Orleans, as well as an aunt, Kathy, 66, living in Highlands, Texas. “I cried because I always looked for a mother and a father. I would never have thought that I also had brothers and sisters,” she said.

Megan contacts her aunt and it is she who helps her and her sister connect with their biological father, even sending them a photo. “When I saw the photo, my heart dropped to my heels,” Megan recalled. “I knew it was him, he looked like Kayla,” she added. Exchanges of letters begin between Johnny, his wife, Ragnhildur, and their seven-year-old son, Ajay, living in Roatán, an island off the coast of Honduras. “He completely accepted both of us. He was so open and kind and wanted to get to know us,” said Megan. She plans to meet him in September 2021 but, in the meantime, the pandemic is postponing her travel plans.

A second trip is planned for November 2021, but, once again, it is postponed, his father having been diagnosed with polycystic kidney disease. Tragically, he died in February 2022 at the age of 62, just days before they were able to meet in person, Megan having once again had to postpone the trip having contracted covid. ” It was horrible. It was so hard. I hated that we had covid the week we should have gone to Honduras,” she confided, adding that she has since consulted a therapist to deal with the bereavement.

Megan, however, embarks on a journey in March 2022 to meet her father’s family and help scatter his ashes. “We all spread his ashes in the Caribbean Sea and it was the only time I could touch and hold him,” she said. Although the journey was difficult, it was essential for Megan who was able to be closer to her biological family. “I feel like a transformed person compared to the woman I was in 2019,” she noted. “I found all my people,” she continued. “When you look at your biological parents, you see your traits in them and that’s the purest self you’ve ever known,” she concluded. 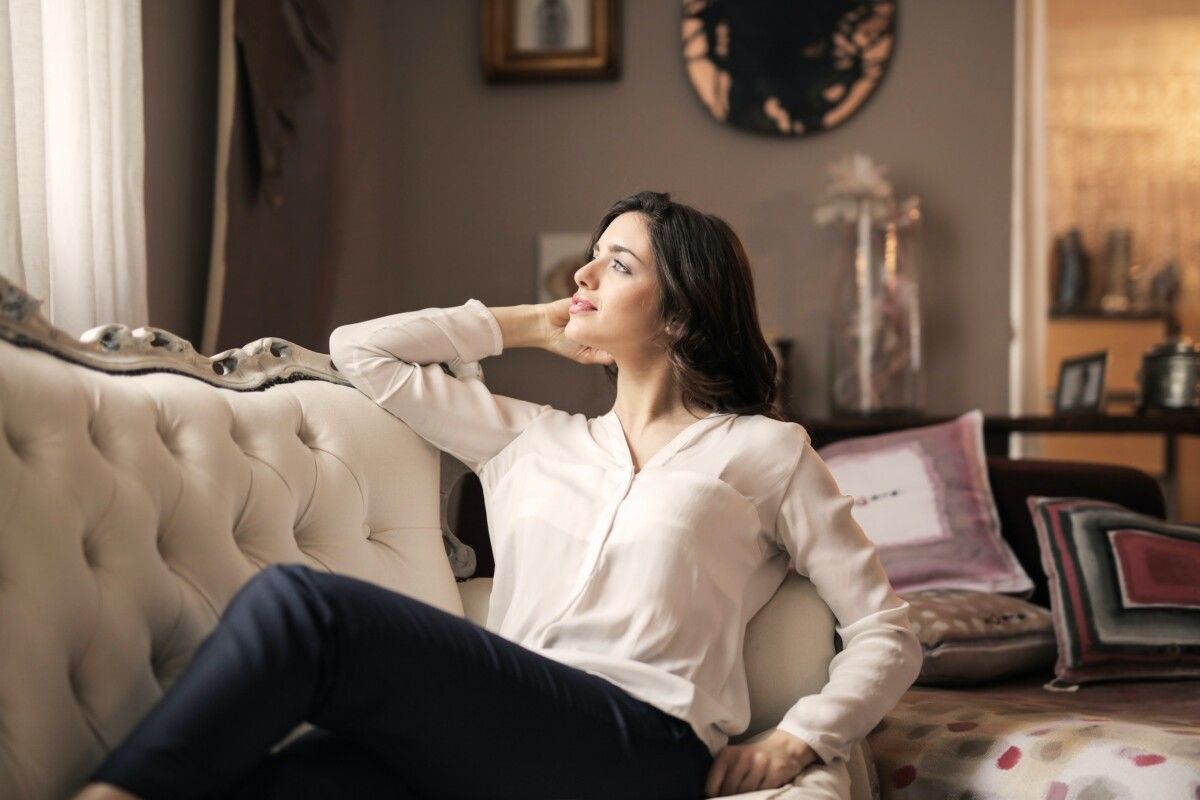