It is a complex story that deserves to be unraveled. A woman had her life turned upside down when she found out her husband was having an affair. A situation that led her to meet the husband of the mistress.

And it is this absolutely improbable meeting that gave birth to a new equation, the cheated wife having fallen in love with the flouted husband! From now on, she wonders about the possibility or not of embarking on this new relationship.

The anonymous 36-year-old wife took to Reddit to share the details of this story whose conclusion is quite confusing. She and her 38-year-old husband are the happy parents of a six-year-old daughter who means “everything to her”. She wrote, “I learned a year ago that my husband is sleeping with one of his employees, a 30-year-old woman. Her husband, let’s call him J, 35, contacted me. It is “thanks” to him that the betrayed wife discovered the pot of roses, sending him proof of exchanges of messages but also of the times and dates when the lovers met at the hotel. “This woman was always kind and pleasant to me and she always adored my daughter,” she noted, amazed.

After learning about the whole affair, the cheated wife agrees to meet the cheated husband. She then explains her situation to him “I am not currently working, I lost my job because of the pandemic and I haven’t really had the opportunity to find one”. In order not to waste time, she decides to go back to school and spends two years working to obtain a diploma. “If I divorce now, I would not be able to provide for my daughter’s needs,” she said. For his part, the man, himself the father of three children, understands the situation perfectly. They therefore agree to wait a few months before confronting their respective halves.

During this wait, the two disappointed partners stay in touch, calling each other a few times a week, leading them to discuss subjects other than their “failed marriages”. “After that, we started going for walks, watching movies, drinking coffees etc. I found myself thinking about him often with a smile on my face,” she said. Better, it quickly becomes “the first thing I thought about in the morning and the last thing I thought about in the evening”. During those three or four months of discreet interviews, she commented, “We probably mentioned our spouses once or twice. We would talk about everything else and he always made me laugh (he also thinks I’m funny).

Their relationship, however, evolved two weeks ago. “We were having a picnic and he just said ‘I think I’m in love with you'”. Surprised, she realizes that she too has fallen in love with him. “He then said he didn’t know if it was real or because we shared a horrible experience together. He also added that he was grateful for his wife’s infidelities because it led him to me and that’s exactly how I felt too. Terrified by these respective feelings, the wife added that she feared that they would disappear once they got rid of their spouses. “He told me he was willing to take the risk just to find out. He kissed my hand because I thought we were still married and if we did anything else we wouldn’t be better than our partners.”

Give love a chance

Shared, not wanting to be distracted from her studies, but while wanting to know the possible continuation of this story, she wondered. “My goal now is to secure my job and leave my marriage. Am I pathetic for wanting to give J a chance and see where it would take us? Can two broken hearts really find happiness together when their love story started like ours? she would say. In the comments, a user encouraged her to give this story a shot, “Go ahead. I would like to see their two faces when they find out that you are together. Why worry about them? They didn’t do it while having an affair! “. A second noted, “You are absolutely not pathetic and I think it’s wonderful that something beautiful has come out of a horrible situation. It’s really complicated and it won’t be easy, so I wish you good luck”. 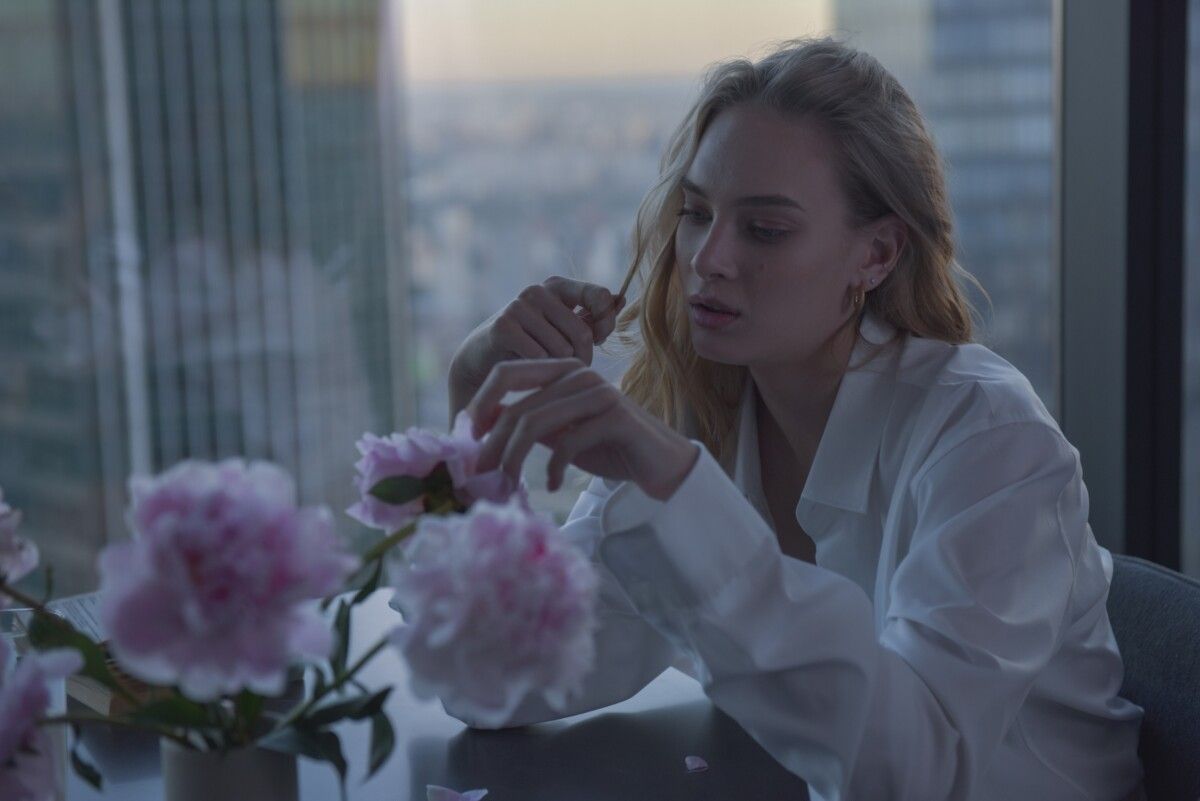