TESTIMONY I chose my baby’s name to hurt my father

It is a confession as surprising as it is moving that appeared in the columns of the New York Post. By becoming a mother, a young woman made a strange choice, that of giving her child a first name that would hurt her father.

Breaking with family tradition, the young woman wanted to explain what were the reasons that led her to this breakup, even if it meant causing new tensions with her father.

“My father was a terrible husband.” It is with this statement shock that the young mother began her story. “I adored him as a father but he treated my mother horribly during their marriage,” she noted. She returned in particular to “the worst thing” that her father had done to her mother, without going into details. “It was right after I got pregnant with my first son and it really shook our family,” she said. Following this incident, she makes a radical decision.

“I chose my son’s name to hurt him,” she said. “It was kind of a tradition in our family to have a grandparent’s name in a new baby’s first name, whether it was the first name or the middle name,” she said. However, in view of the actions of her father at that time, the young woman decides not to deprive him of this family tradition. “The idea of ​​giving my son his first name after learning what he had done made my stomach hurt,” she admitted.

Stating that she had rarely had contact with her father during her pregnancy, she explained “Why the hell would I name my firstborn? “. Pressing on the symbolism and the story of a first name, she slipped “If you name a child after a person you know, isn’t that a sign of respect? “. If the young woman had “adored” her father since birth, it was because she was able to dissociate his behavior towards her and the way he treated her mother. “My father is a great father and person in many ways,” she conceded. “But his most recent acts just couldn’t be compartmentalized,” she added, adding, “They hurt us all and directly this time.”

Thinking that not using her first name is not a strong enough act, the young woman also chooses to send her a more striking message. “I used the first name of someone he hated,” she announced, noting, “I thought it would make it clear to him where my loyalties lay.” She therefore opts for the first name of her uncle whom she respects and admires. A man she evokes as “brilliant” both on a daily basis and in his role as a father. A decision that allows him both to affirm his affection for his uncle and the disavowal of his father. “Dad never said anything,” she said. “He who had never reserved an opinion approached the most impassive face when I announced the name of my son” she commented.

A strange feeling of guilt

To the young woman’s surprise, her father easily uses his son’s first name and even gives him a variety of nicknames derived from it. Thinking that he had understood the message as well as his right to be honored in the family, the young woman calms down little by little. Over the years, her anger waning, she begins to feel guilty. “As a parent, I had an impact in a different way,” she explained. “I support my son’s name and love him but I feel a little guilty for hurting my dad the way I did. He is my father after all,” she confessed. “But then I remember that I wouldn’t have acted like this if his actions hadn’t hurt me,” she concluded. 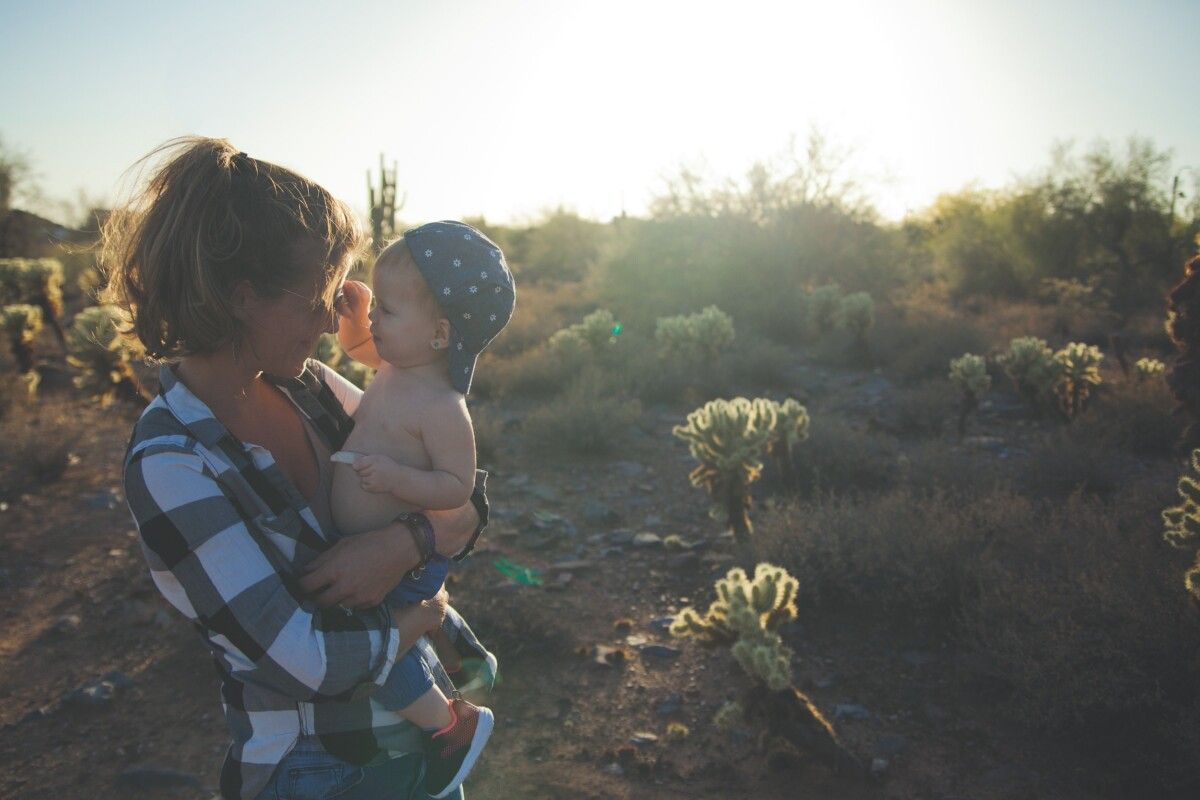